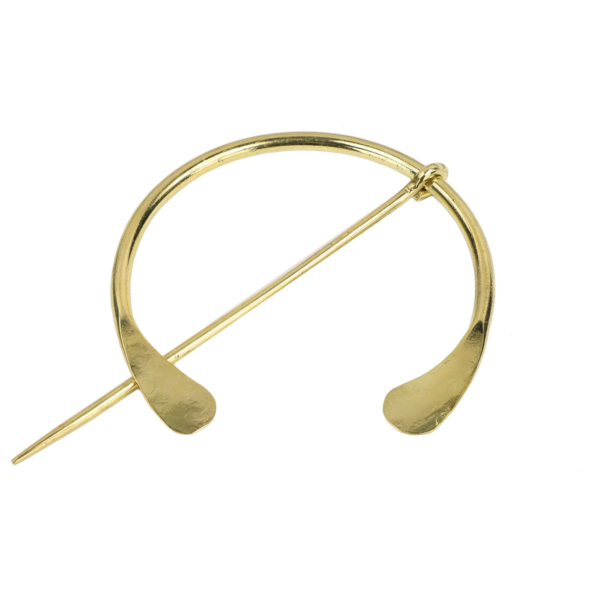 3.50 out of 5 based on 2 customer ratings
2 Customer reviews Add new review

This 3 1/2 inch large brooch is perfect for great kilts, ancient kilts, fly plaids earasaids, Renaissance attire and more. If you’re looking for a penannular brooch that’s simple and functional, these are just what you need! They’re inexpensive, and they get the job done! Hand-formed and hammered brass in a traditional design.

One review with a 2-star rating 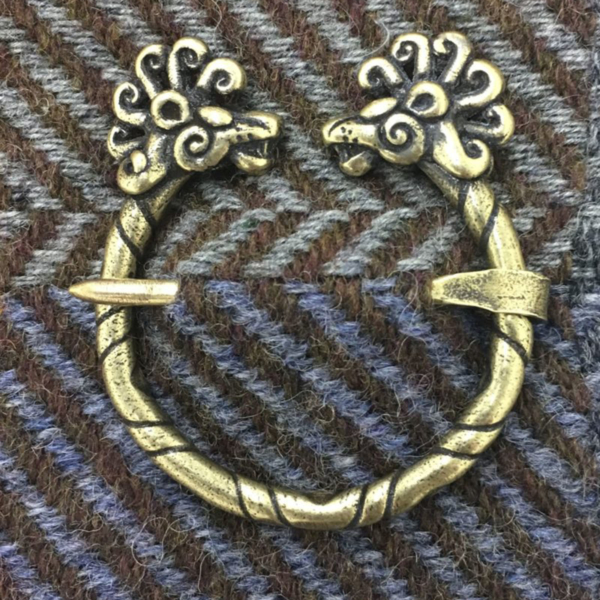 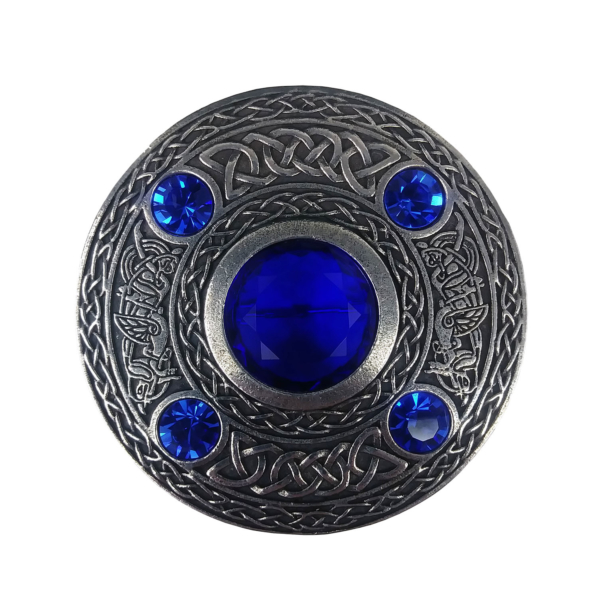 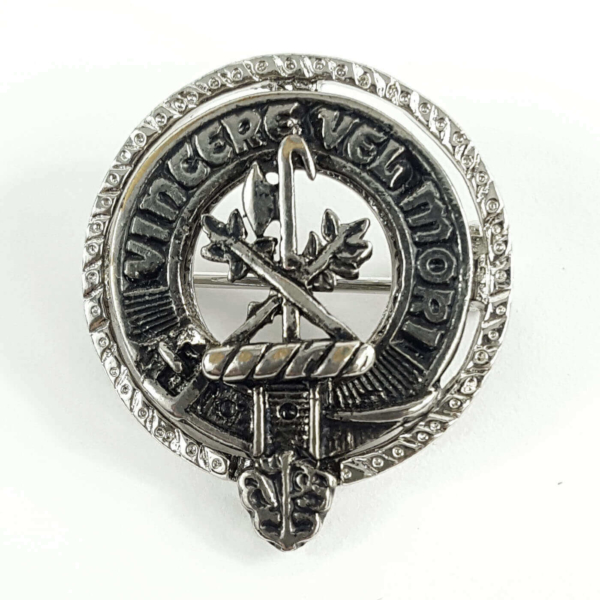 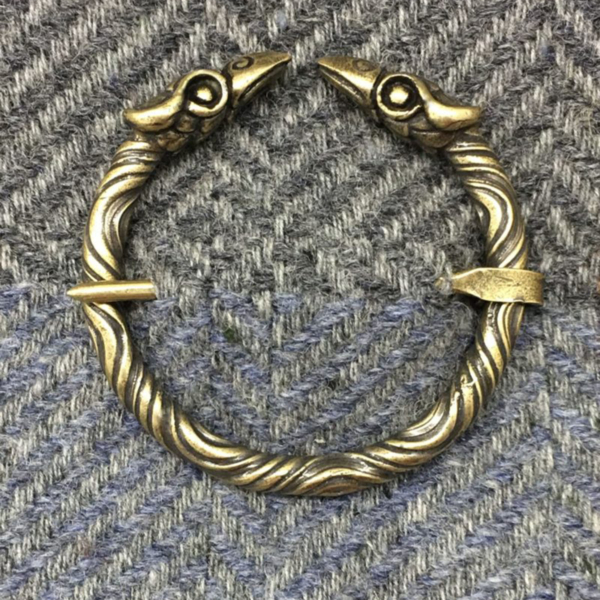