One can’t think of Scotland without conjuring up images that are rooted deep in its folklore. If you are an Outlander junkie, you definitely have heard of some of the legends of Scottish monsters. Some monsters and creatures are silly, some are fun, some are naughty, and some plain old scary.

The Most Famous Scottish Monster

The Loch Ness Monster (commonly referred to as Nessie) first recorded documentation in 565 AD. The legend states that deep in the loch, Nessie took up a servant and ate her. St. Columba, Nessie’s master, then ordered the creature back out in the water.

During 1933-1934 construction of the abutting road to the loch, several different sightings happened. None more famous than London surgeon R. K. Wilson’s famous photograph of a slender head and neck seen above the water’s surface. From that point on, the legend of Nessie grew worldwide.

Not too Scary Scottish Monsters (from Scotland.com)

Over the years, more rumors spread far and wide of other such ‘strange events’ at Loch Ness. Many believed in the water Kelpies and the Each-Uisge, (meaning ‘water horse’) a water spirit in Scottish folklore. These ancient Scottish myths about such water creatures contributed to the notion of a creature living in the depths of Loch Ness.

The Banshees, seen as small fairies, clad in white, with long flowing silver brushed hair. Banshees forewarn of death; if you hear one, supposedly, someone in your family will die. And, if you see one, your end is immediate.

A Brownie is one of the more well-known elves in Scottish folklore. They appear at night and do chores around the house. It is customary to leave a Brownie a gift, like a bowl of cream, to show appreciation for their hard work. I think we can all use a Brownie in our home!

The Kelpie is said to be a shape-shifting water horse that roams the rivers and lochs of Scotland. The Kelpie can appear as a hairy man to frighten travelers or, more often, as a lovely horse perched by the riverbed. The Kelpie howl warns of impending storms.

Selkies (no, not a selfie) are a common tale of the Irish and Scottish mythology. They are transformative creatures, changing from a seal to a human. Romantic tragedies often are told of the Selkies falling in love with an unknowing human but then ultimately having to return to their home, the sea.

Occasionally, the fisherman, knowing that it is a Selkie, will steal their seal skin and hide it, so the Selkie has to remain human and be his wife.

The Bean Nighe (Scottish Gaelic for ‘washerwoman’) is the spirit of a woman who passed in childbirth. She is seen haunting small streams and cleans blood from the clothing of those about to die.

She has appeared like a typical old hag with long sagging breasts, who, when snuck up upon, will sing a lament song and reveal the name of the soul whose death is impending. If you are lucky, she may grant you three wishes!

The Nuckelavee from Orcadian mythology is quite a nasty demon of the Northern Isles. Part horse and part devilish man, the Nuckelavee is skinless, and one can see the black blood coursing through its yellow veins.

With breath that wilts crops and brings infection to livestock, the Nuckelavee incites famine. Orkney Islanders quickly say a prayer when someone utters his name. 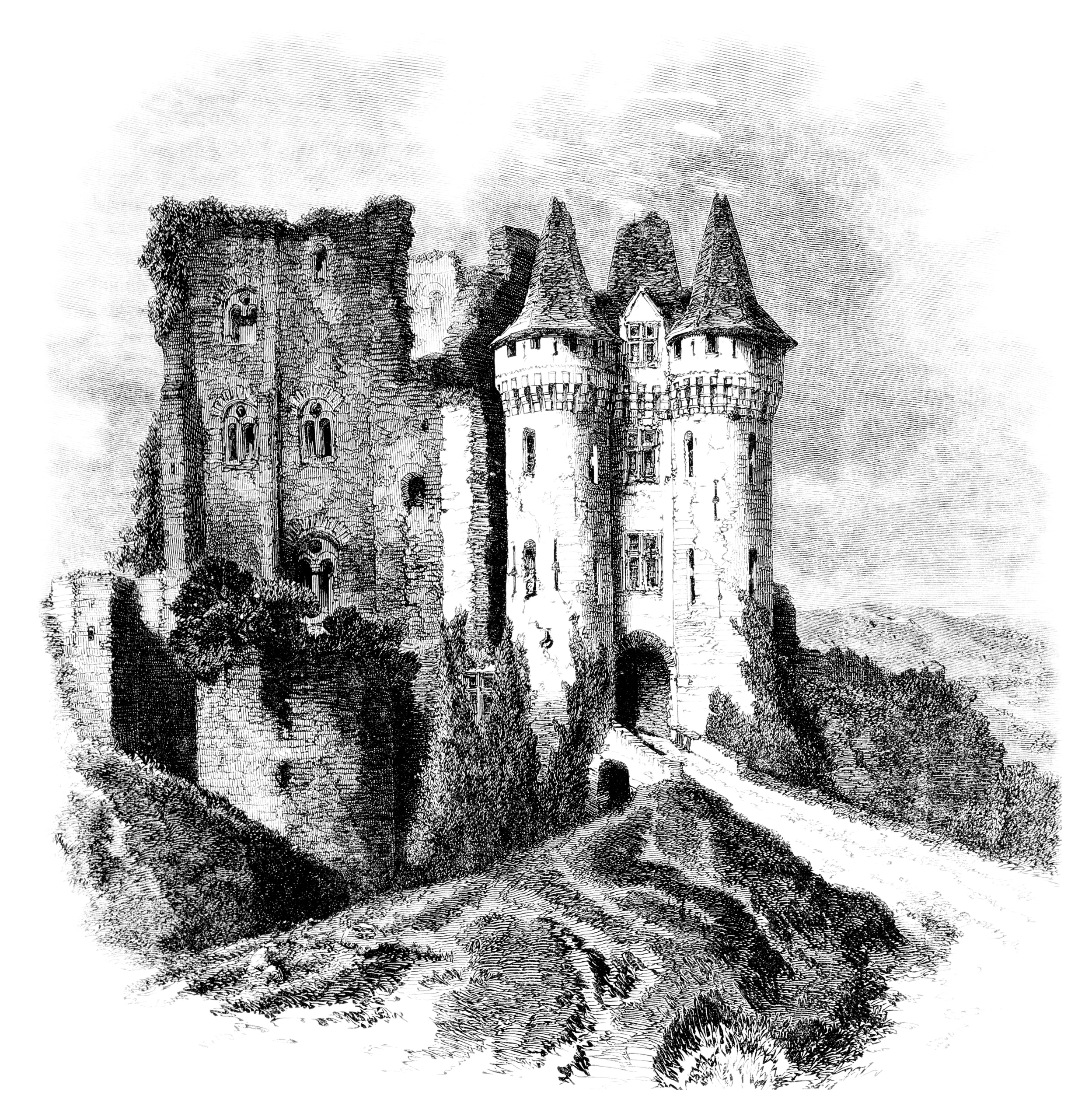 The Baobhan Sith, known as the Highlands vampire, appears as a beautiful young woman in a long green dress. Upon closer look, you will see deer hooves instead of feet.

The Baobhan Sith prey is primarily male hunters, as they can smell blood on their clothing. The men often are looking for female companionship, fall for these adorning creatures, but they will not get to enjoy a happy ending. The Baobhan Sith will dance with the men till exhaustion. Her nails turn to claws, plunging open the man’s chest and take all his blood (remember, vampire).

The Each Uisge, considered the most feared and dangerous of all the water-horses. It tricks women by disguising itself as a pony or a handsome man. The Each Uisge tempts the prey into the Highland lochs, where the creature’s skin attaches unto its human target.

The Each Uisge dives deep into the loch, drowning its victim. The victim is then torn apart and consumed all but the liver, which will resurface on the loch.

Before riding a horse or talking to a dashing stranger near the water, check for seaweed in their hair!

Please stay clear of the Red Cap Goblin, as it is a killer! They hide in abandoned or run-down castles and fortresses that were once the scene of a wicked deed. If a weary traveler tries to make a stop, the Red Cap will lob huge stones at them, then sop up their blood with his cap to keep it red.

A Red Cap is portrayed as a wicked old, short and stout, man. They have long teeth, boney talon fingers, burning red eyes, and dirty long hair covered with a red cap.

The Sluagh or ‘Host’ is a spiteful flock of spirits that inhabit the Hebrides. You will see these spirits at night. They often take bird form and escort victims to their death, or, more grimly, drop them from great heights, causing their deaths. Whether a fallen angel or the unforgiven dead, they are something you do not want to see!

Scotland is full of great history and folklore. It is something ingrained in the culture. And while it is fun to talk about these creatures, if there is the slightest chance these tales are true, if you come upon one, be warned!