I confess I have a taste for horror/macabre stories and films and not too long ago I was watching the movie Burke and Hare, a 2010 black comedy about the true life Scottish body snatchers who, in 1828, resorted to murder to supply an Edinburgh anatomist with bodies for dissection. Burke, Hare and the Dr. Knox who bought their wares became so notorious after the trial that for decades people told stories of “Burkers” who would attack lone travelers, or children in order to sell their cadavers to the vivisectionists.

Up the close and doun the stair,
But and ben wi’ Burke and Hare.
Burke’s the butcher, Hare’s the thief,
Knox the boy that buys the beef.

As readers may be aware, as the science of medicine began to flourish in the early 1800s, there were not enough cadavers available for medical students to study. The primary source of bodies was that of executed criminals or:

But the number of executions had been going down as well, thereby worsening the shortage ofcadavers. This lead, of course, to enterprising “resurrectionists” like Burke and Hare who began rob the graves of the recently deceased to sell the bodies to anatomists.

About 1816 the first “mortsafe” was invented. These were iron and stone contraptions meant to keep out the grave robbers. In some cases they were temporary and used just until the body had decomposed long enough to become useless to the anatomists, and the body would then be the buried in it’s permanent resting place. These seem to have been even more common than I realized: 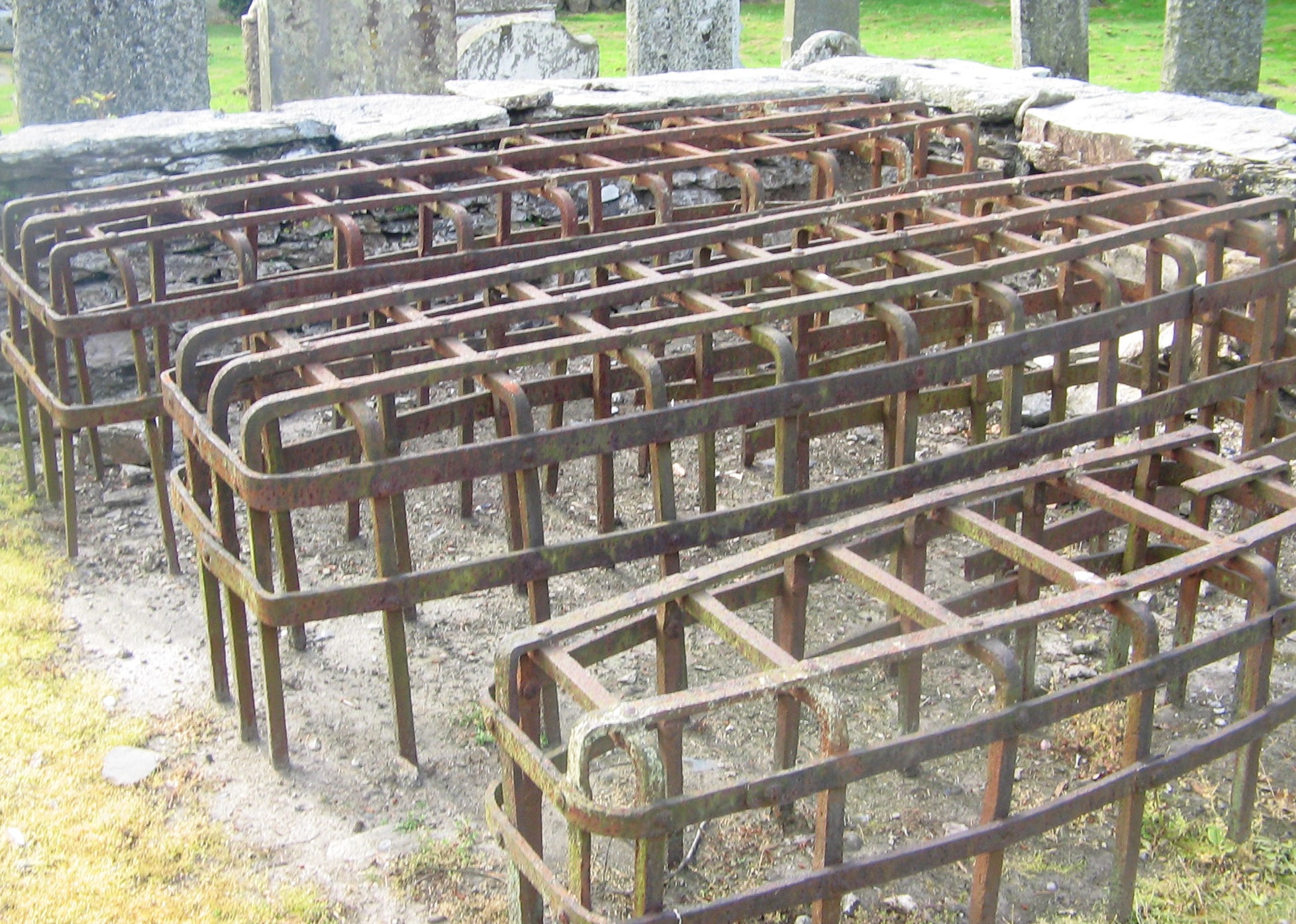 Here is a map showing their distribution across Scotland.

(Right, Mortsafes at a church yard in Logierait, Perth and Kinross, Scotland.)

Other ways of keeping away the resurrectionists included hiring men to protect your loved one’s body for a period of time. In some church yards “watch houses” were built where a man could stand guard over night. 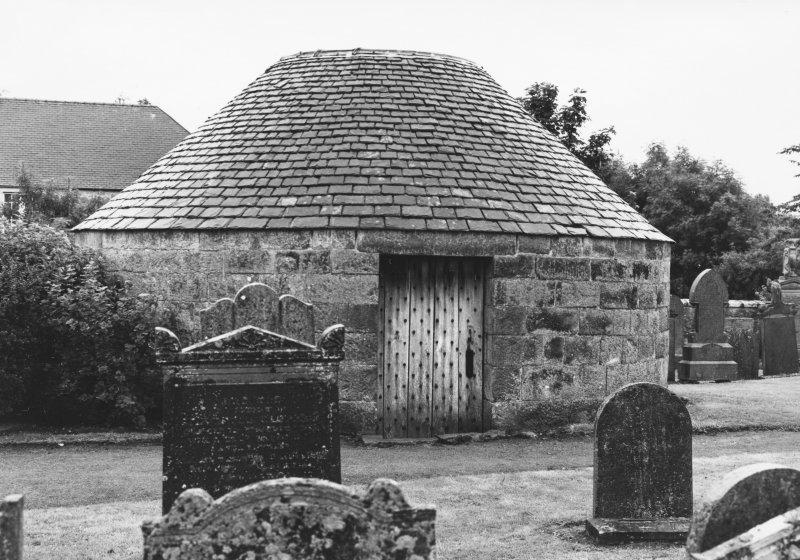 But what inspired this month’s morbid subject was a unique “mort house” that I recently read about. These were secure buildings where the cadavers could be locked and protected until they decomposed enough to be beyond the use for study. The circular Udny Parish Church Mort House was built in 1832. (Left) It was a windowless, granite chamber with a strong oak door and a lock requiring four separate keyholders, as well as an inner iron door to secure the defenses. 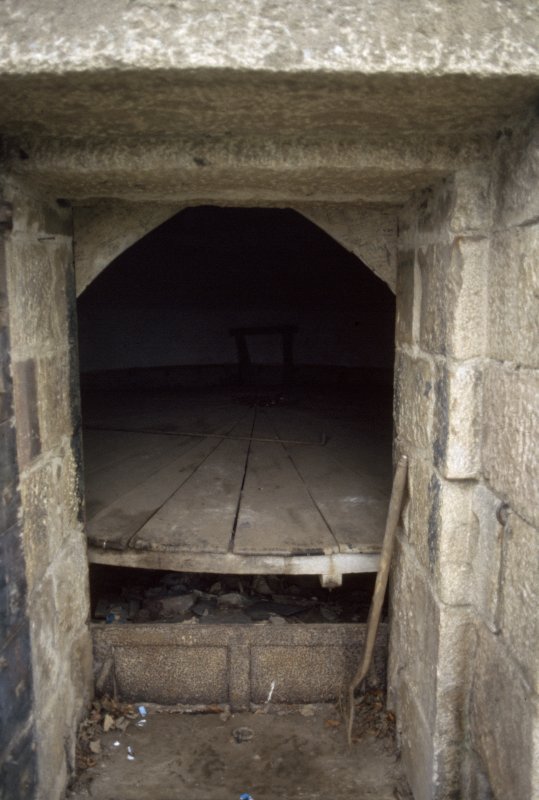 Inside, there was a turntable on which the coffins would be placed. Bodies could be kept on the turntable in the order in which they passed, and kept a minimum of 7 days, or up to three months. Common rules for mort houses included the construction of coffins, which had to be made from well-seasoned wood, and completely air-tight. Bodies considered to be infectious were sometimes required to be sealed in tin plate or lead. The Udny Mort House was built by “subscriptions”, or donations. Non-subscribers were allowed use of the vault by paying between five and twenty shillings. The amount charged was at the discretion committee that organized the construction of the building. Four members of the committee were key bearers, and it was compulsory for them to be present to open and close the vault whenever necessary.

The year that the Udny Mort House was built the Anatomy Act of 1832 was passed. The act gave physicians, surgeons and students legal access to corpses that were unclaimed after death, including corpses of those who had died in prison or a workhouse. Further, a person could donate the corpse of a next of kin in exchange for burial at the expense of the anatomy school. As a result, the Udny Mort House was only used for its original purpose until about 1838. It was used as a rifle store in the Second World War and is now treated as a “rare and important structure” by the Scottish Church Heritage Research. (Udny Mort House photos from https://www.scotlandsplaces.gov.uk ) 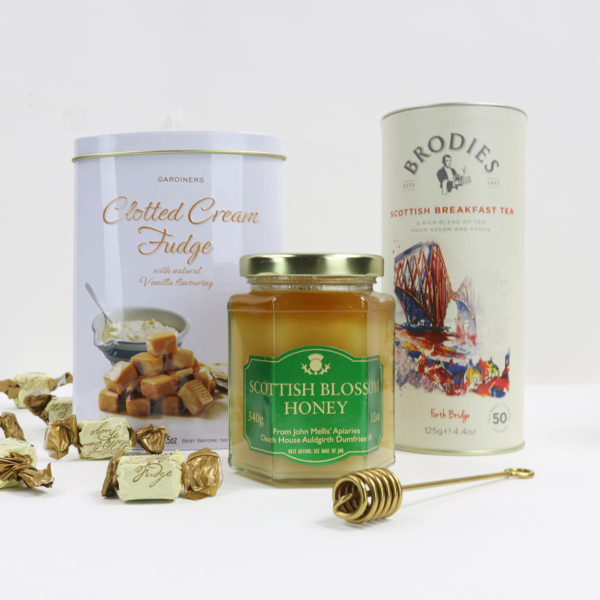 A Scottish breakfast, tea, honey, and a sweet fudge to start anyone’s day off right. 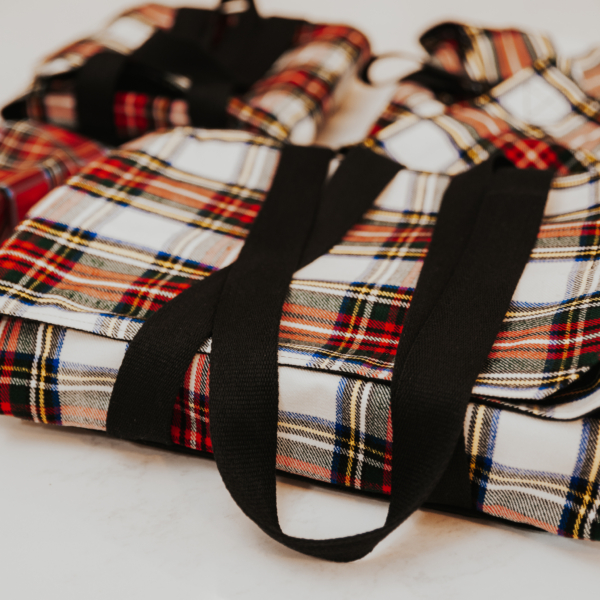 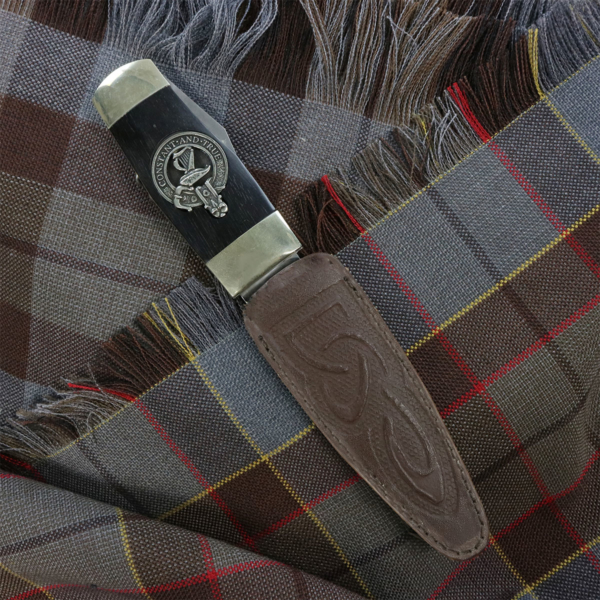 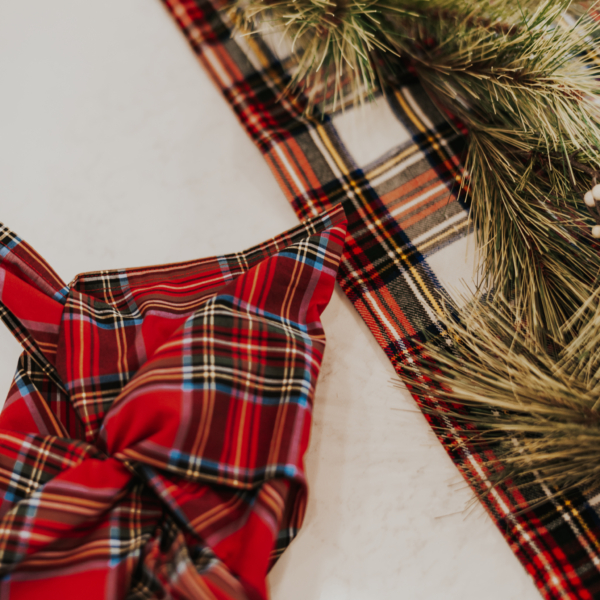