By the 6th century the Christian church in Ireland had become organized in a system of monastic “federations” connected to a mother house. By the 7th century this system appears to have replaced the Diocesan system, giving authority to the abbot of the monastery rather than to a Bishop. Bishops still had high status due to their ecclesiastical roles, and territorial bishops did exist, but much of the administration of the church was in the hands of the abbots.

As a result of its remoteness and the own organizational style the Irish church had an air of an autonomous, and self-confident institution. So much so, that Columbanus, the first Irish missionary to continental Europe, wrote a letter to Pope Gregory about AD 600 in which he chastised the pope for views which did not agree with Irish doctrine. Even though Christianity had come to Ireland from Gaul, he discovered a church with significant differences resulting in conflicts between Columbanus and the local bishops. A number of Episcopal synods were held which condemned Irish Christian practices. The were criticized for their method of calculating the date of Easter, their liturgical and ritual practices, and resistance to local episcopal control of the leadership by local bishops.

All monks of the period, and often most clergy, kept a distinct tonsure, or method of cutting their hair to show their social status. The “Roman” custom was to shave a circle at the top of the head, leaving a ring of hair eventually symbolizing the Crown of Thorns. The Irish tradition was to shave the hair above the forehead and in front of a line drawn from ear to ear.

In Ireland a distinctive form of penance developed. After confession was made privately to a priest, penance was given privately and ordinarily performed privately as well. In antiquity however, penance had been a public ritual. Penitents were separated from the rest of the congregation during worship, and came to mass wearing sackcloth and ashes that often involved some form of general confession. (Although it seems that for some sins, private penance was allowed.) Nonetheless, penance and reconciliation was usually a public rite, which included absolution at its conclusion. The Irish penitential practice seems to have been introduced by Columbanus and it spread throughout the continent, where public penance had been falling into disuse.

Another tradition common across the Celtic world was the concept of peregrinatio por Christo, or “exile for Christ”. The term peregrinatio is a Latin term referring to the state of living, or traveling away from your homeland. It was used by early Church Fathers such as Saint Augustine of Hippo, who wrote that Christians should live a life of peregrinatio in the material world while awaiting the Kingdom of God. Augustine’s version of peregrinatio spread widely throughout the Christian church, but it took two unique meanings in Celtic countries. The first version used a permanent or temporary peregrinatio as penance for certain sins. Additionally, there was a tradition of undertaking a voluntary peregrinatio por Christo, in which individuals permanently left their homes and put themselves entirely in God’s hands. Peregrini, or exiles of this kind were often seeking personal spiritual fulfillment, but many became involved in missionary endeavors. For example both of the Irishmen Columba and Columbanus similarly founded highly important religious communities after leaving their homes.

The Celtic Christian church gradually was brought in to orthodoxy with the Roman church as the Papacy gained increasing influence and Gregorian Reforms accelerated the process. 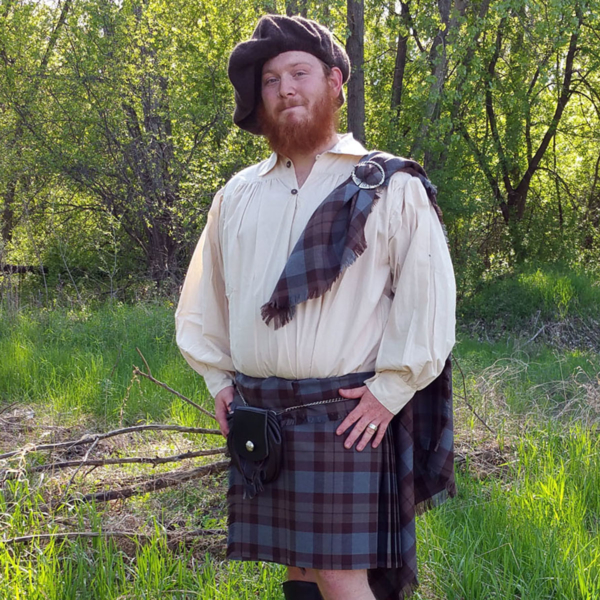 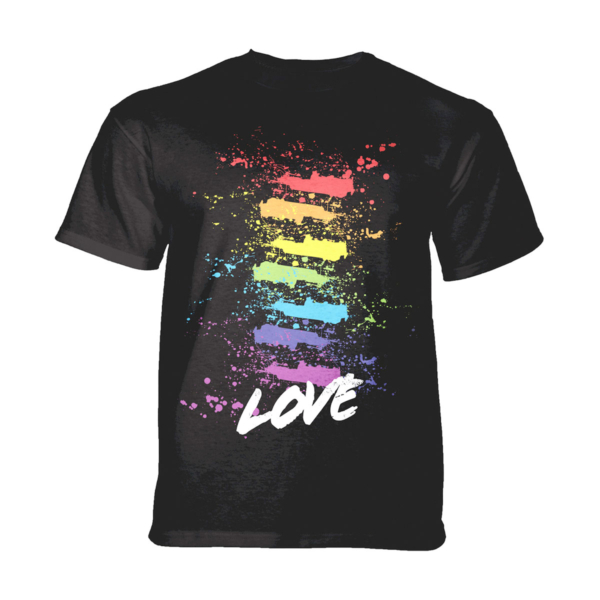 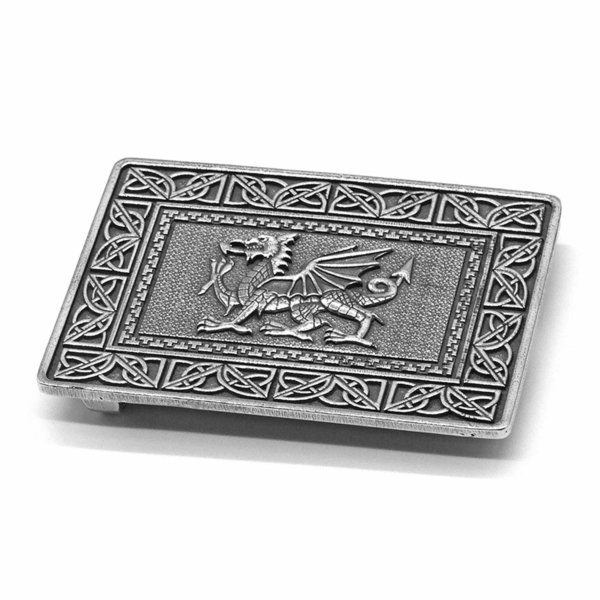