Anyone familiar with the history of the kilt should be aware of the 1631 illustration of Scots arriving in Stettin to fight in the 30 Years War. This is well known as one of the earliest surviving illustrations of Scots in what is pretty clearly a great kilt / belted plaid that also shows a checkered/tartan-like pattern to the cloth.

I was recently gifted with a copy of the book “Highlander Fearless Celtic Warriors” from Military Illustrated magazine. It mentioned something I had not heard before. It described three of the figures in the illustration not as wearing poorly drawn great kilts, but rather as wearing long tartan “coats.” Having worn a great kilt myself, to my eye, the man on the far right looks much more like he is wearing a belted plaid, with the excess material draped over his shoulders.

But I have to admit the in looking at the first and third figures (especially the first on the left) I can understand that interpretation. There certainly seems to be a what may be a split in the fabric running up the center front of the garment, as in a coat or cloak. However, the third figure could certainly also be wearing a belted plaid with the extra fabric wrapped around his arms.

The book goes on to claim that these tartan coats were probably more popular with ordinary clansmen. Although I am not an expert in the field, I have done some reading as a Scottish historical reenactor, and have not seen any other descriptions of Highlanders of the time wearing buttoned “coats” as implied in this book.

My suggestion is that it is more likely the man on the left is wearing a belted plaid as it has been usually suggested elsewhere -or it is conceivable he is wearing a form of tartan “brat” or cloak that is belted around the waist. (Some descriptions of Scots of the time are said to describe them as wearing brats)

It would be interesting to hear if anyone else has seen evidence of buttoned, knee-length tartan coats being worn at this time. Something like it would seem practical and might be fairly simple to tailor. It could also fun to be able to show more diversity in Scottish clothing of the late 16th or early 17th century. 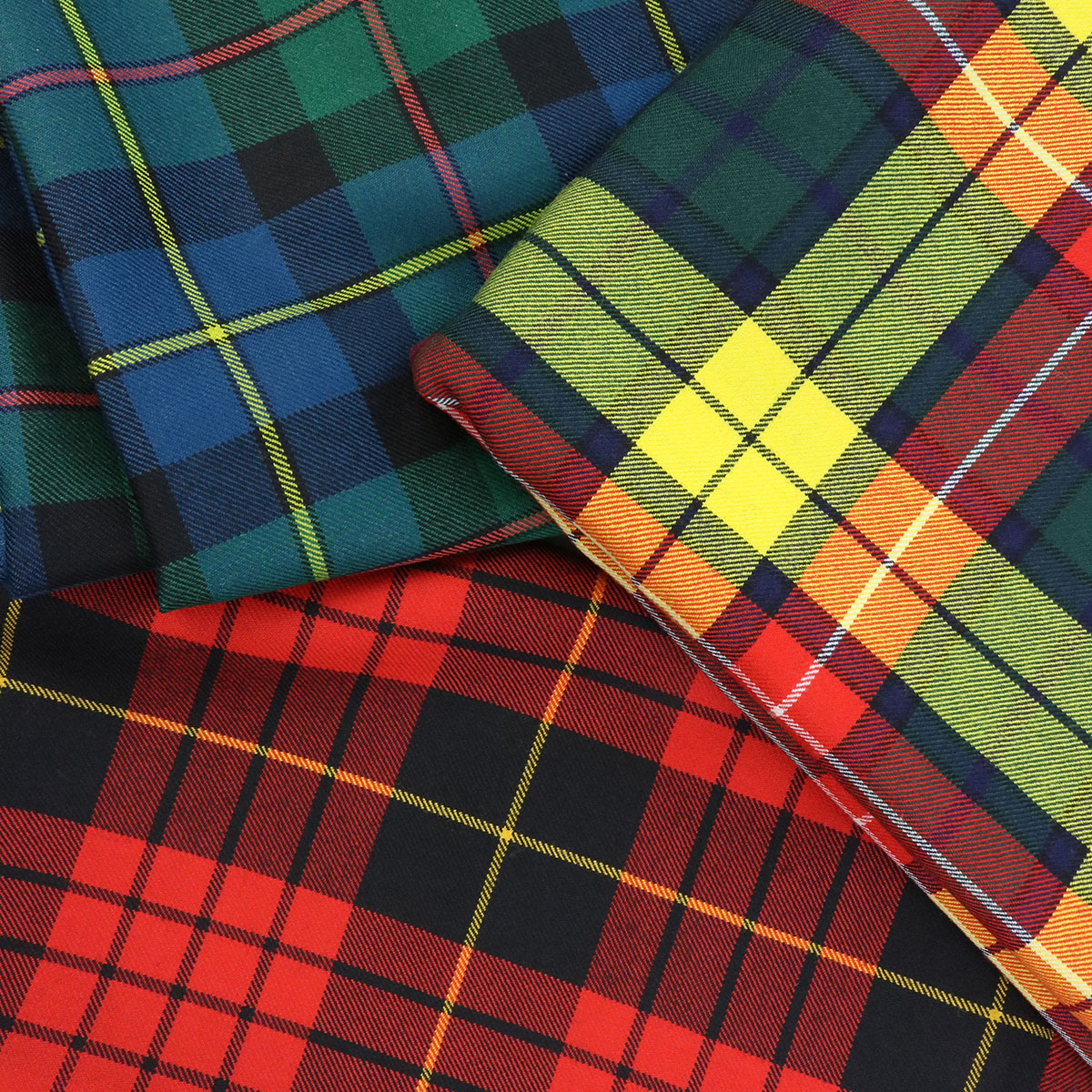 All About the Pride of LGBT Tartan 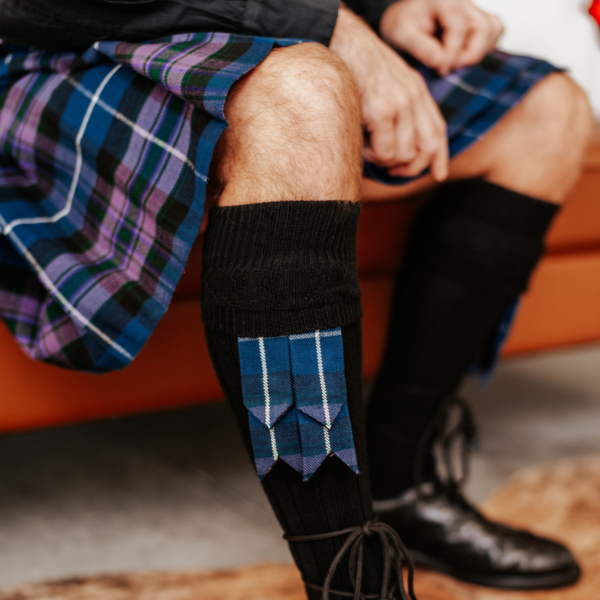 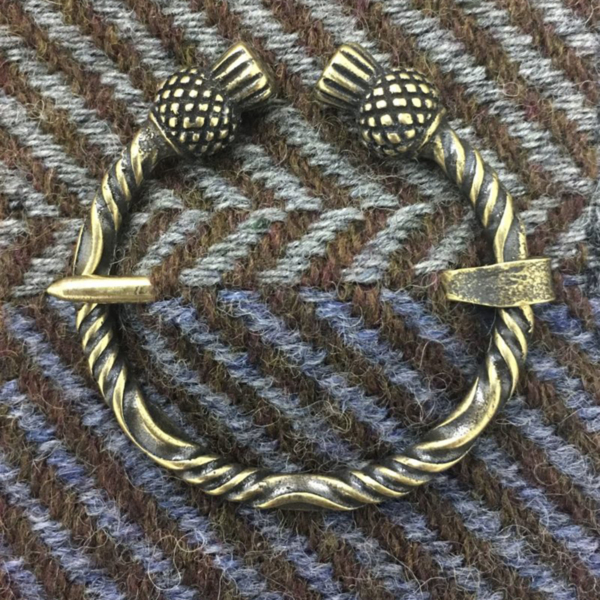 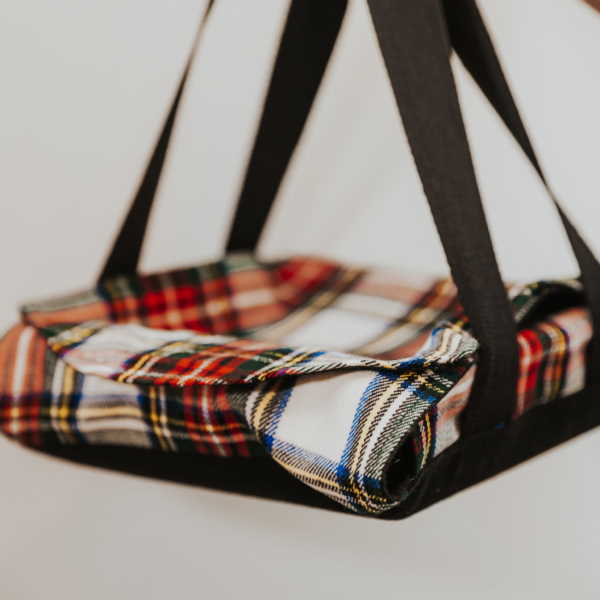