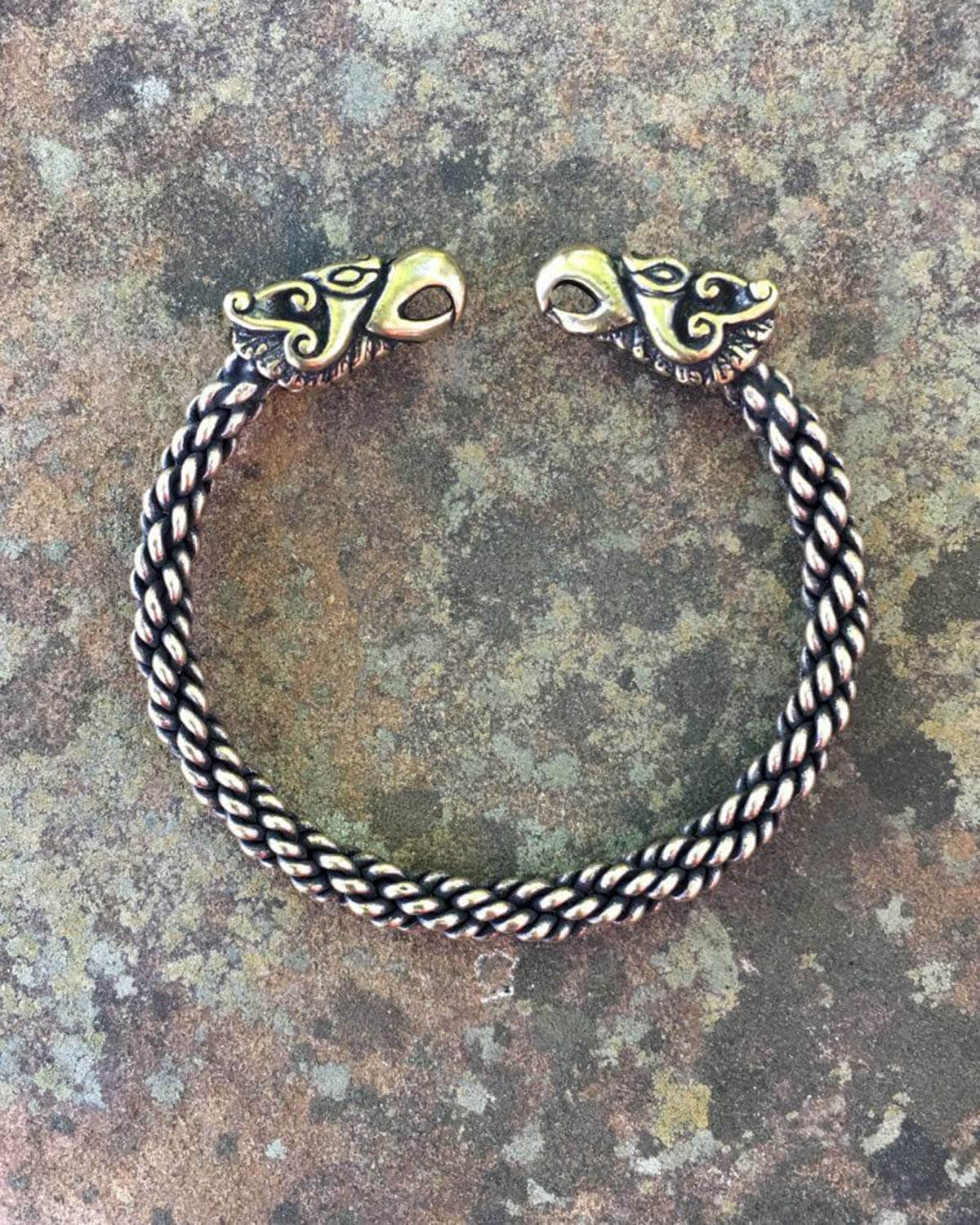 The Celts also knew this fabulous creature of Greek mythology – the griffin. They adorned sword scabbards, belt buckles, and mounts. Christians used it to symbolize divine power and considered it a guardian of the divine.

One might consider the griffin the most popular chimera (animal hybrid). Ancient people depict the mythical beast with a lion’s body, an eagle’s forelegs, wings, an eagle’s head, lion ears, and sometimes horns. Carrying the name of this creature is an honor, as it means that your ancestors were likely considered “griffin-like”. A griffin is courageous and bold. In heraldry, a griffin denotes strength, military courage, and leadership.

Wear this griffin bracelet to represent your courage, boldness, strength, leadership skills, and pride for your heritage. 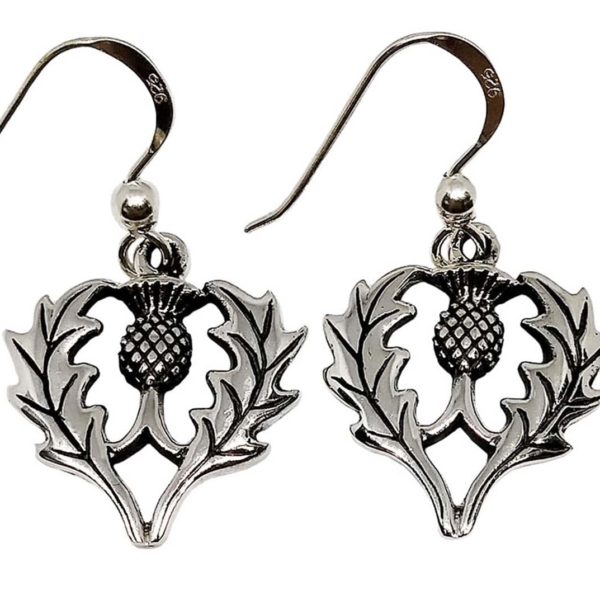 Each is custom-made just for you. Please allow up to 8 weeks for delivery. Please click for important information about custom-order items. 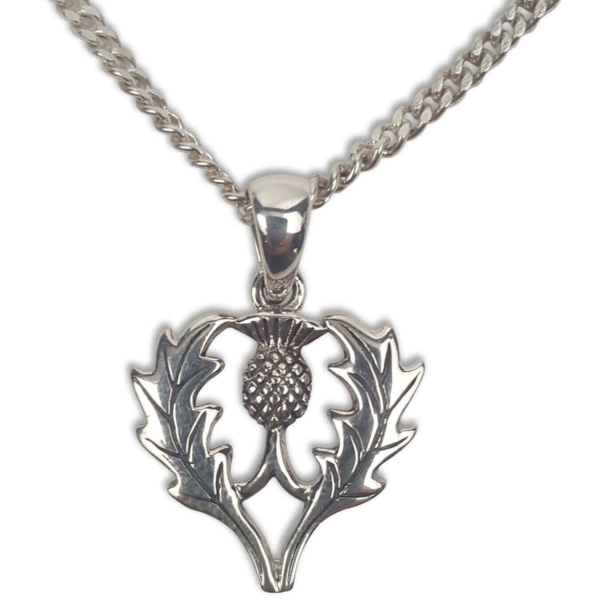