John Norton was born in Scotland in 1765 to a Cherokee father and a Scottish mother. He joined the British army and was shipped with his regiment to North America in 1785 and was stationed at Fort Niagara. He started examining his native heritage and began to learn the Mohawk language, eventually deserting the army in 1787. He spent some time teaching school for Mohawk children and eventually became a fur trader and an interpreter for the British Indian Department. His language skills were such that he even translated the Gospel of John into the Mohawk language and 2000 copies were printed in a combined Mohawk and English edition through the Society of Friends. The Mohawk Nation adopted him and appointed him and made him a diplomat and War Chief in 1799.

When war broke out in 1812 he raised a few hundred Six Nations and Delaware men to fight with Major General Sir Isaak Brock and defend the Niagara frontier from the Americans. On October 13th, 1812, he and 100 warriors are said to have played a key role in repelling an American invasion at Queenston Heights. He outflanked the enemy and pinned them down until a British advance could sweep the Americans from the heights. For his efforts, the British appointed him to the rank of Captain of the Confederated Indians. Through his leadership and generosity he continued to recruit increasing numbers of warriors to the British side of the war and was given a commission as a brevet major in the British Army.

One of his significant contributions to history was to write The Journal of Major John Norton which is considered an invaluable resource on the history of the native involvement in the War of 1812 as well as his first hand account of living with the Cherokee in about 1809-1810 at the end of their golden age prior to the Trail of Tears. 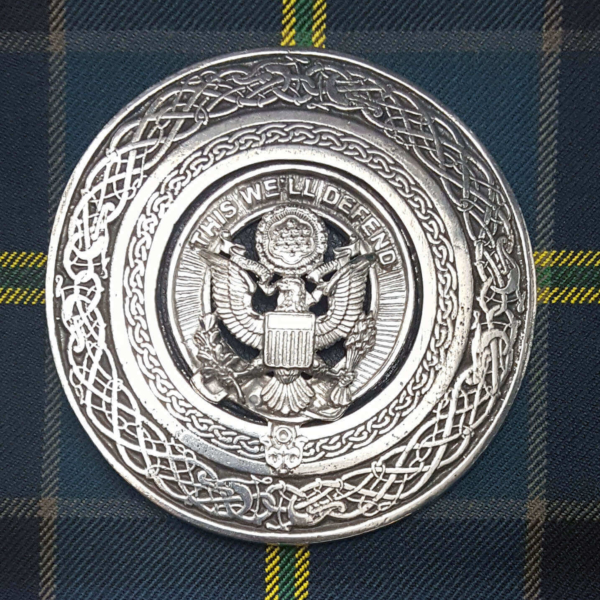 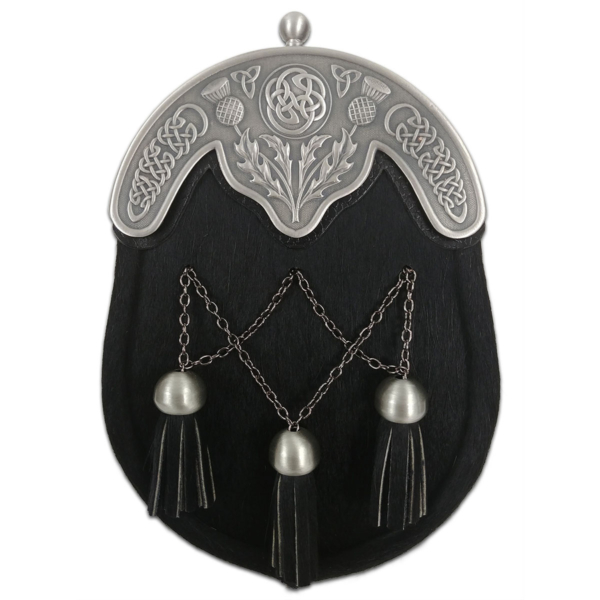 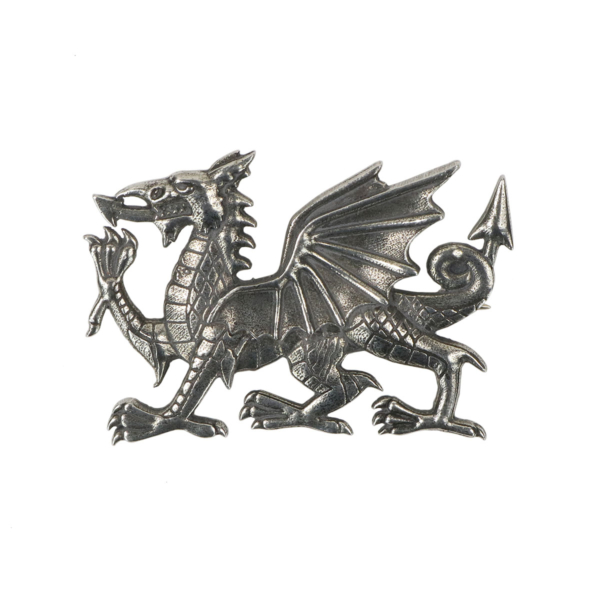 The Claddagh is a traditional Irish ring. It can be worn as a symbol of heritage or simply to express a commitment to three beautiful sentiments.

For centuries, couples have exchanged the famous Claddagh ring as engagement or wedding rings.  The symbols stand for love, loyalty & friendship which are represented by the heart, the crown, and the hands.