Beltane was a traditional festival celebrating the return of summer. Some scholars believe the name may originate in ancient Phoenicia where Baal was a name sometimes used as a god of the rain, thunder, fertility and agriculture. In Babylon the term was “Bel” and in Celtic belief, Belenos.

Although other scholars refute this connection and believe the festival was merely connected with the sun worship of the druids and using fires to celebrate the return of the sun. In any case it appears to have been a festival for fertility and to encourage the growth of crops and livestock. Traditions included driving flocks between two fires of sacred woods such as rowan, oak or birch. This was done in the hope of protecting them from witches, fairies, or disease. It also marked the return of summer when cattle and sheep were driven to the higher pastures to feed on the summer grasses. In many areas cattle and sheep were kept in the summer shielings from Beltane until Samhain (Halloween).

May first is the traditional date for Beltane, but some records show it being held on May second, third, or even as late as June twenty-first in Ireland. I suspect some of these differences in date may reflect the local differences in climate and when it was believed the weather would be most safe to move the herds and flocks.

The ancient Romans also held a flower festival, Floralia, on the first of May, which seems to have influenced Beltane observances in south east Scotland in forms that were similar to the more English “May Day”. Although the Christian church attempted to convert the celebration into Rood Day, a celebration of the Cross, Beltane fires long continued to be lit in many places on “Red-Even” or the eve of Beltane, or have seen a revival in some places by Wiccans or modern “Neo”-Pagans. On occasion, animal sacrifices even seem to have continued. In 1912, Charles Squire wrote in Celtic Myth and Legend.:

“The Registers of the Presbytery of Dingwall for the years 1656 and 1678 contain the records of the sacrifices of cattle upon the site of an ancient temple in honour of a being whom some called St. Mourie, and others, perhaps knowing his doubtful character to ‘ane god Mourie’.”

Although these sacrifices may have been rarities by then, and possibly only
in response to outbreaks of a disease or “murrain” among the cattle herds. (A “force fire” or a fire produced by friction, was also used in folk magic in the Scottish Highlands as a weapon against murrains or bewitching up until the 19th century.

Before leaving home celebrants would put out their hearth fires and re-light them using a torch or brand taken from the Beltane fire, if the brand went out before they reached their home it was a sign of ill fortune for the coming year. In other Beltane traditions local people would place stones, which were marked or identifiable in some way, in a circle around the ashes of the fire. If your stone had moved or disappeared by the next morning it was also an ill sign.

Crumbs from the Beltane Bannock bread could be sprinkled over the sheep or sewn into the hem of a skirt or waistcoat to keep the flocks and their tenders safe from witches or the fairies. Beltane Butter was churned before sunrise on May the first and said to keep fairies at bay as well. Anyone who entered the home while the churning was being done took a turn to prevent the good luck from escaping out the door.

A darker element that may, or may not be true was that when the Beltane fire was out and the ashes were scattered, the local herders would race down the hill and the last one to the village was the “fool”. Undocumented legend has it that this may have had a more sinister meaning in ancient times when the last runner might have become a sacrifice.

In some areas there even seems to have been “trick or treat” aspects like Halloween. In Kintyre, children visited local farms and asked for their “Maying” of curds and cream, and threatened bad luck on any farm that did not provide this offering.

A Betane song I stumbled across recently: 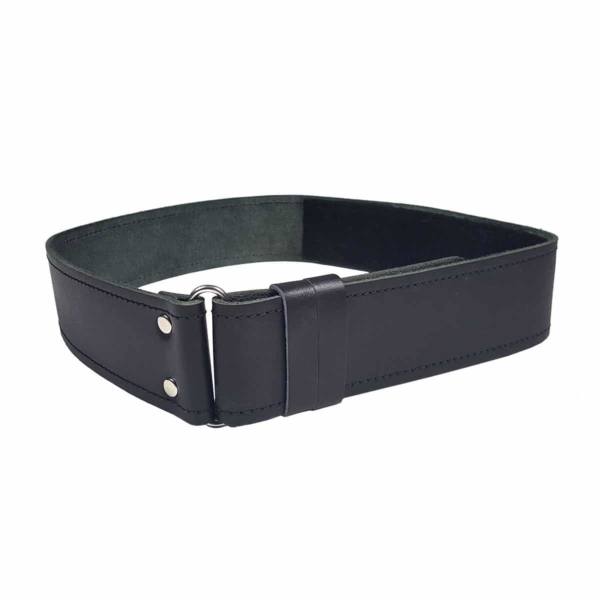 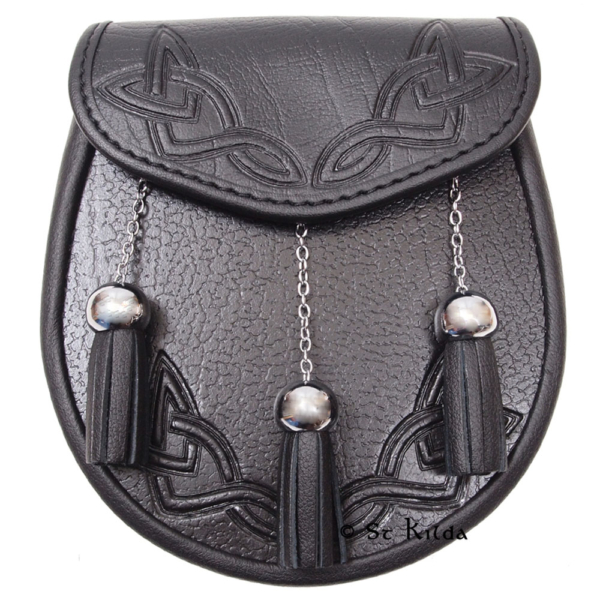 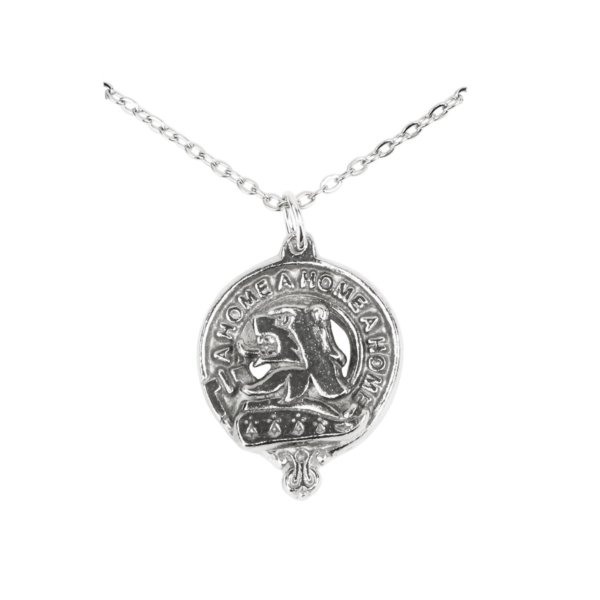 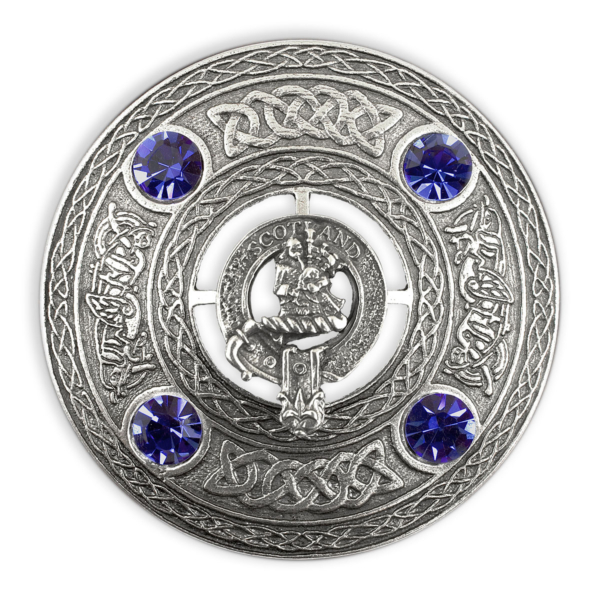 This is a Custom-Order item. Please allow 6-12 weeks for delivery. Please click for important information about custom order items.