On St. Stephen’s Day was caught in the furze,

Although he is little his family is great,

I pray you, good landlady, give us a treat…

The day after Christmas, or St. Stephen’s Day, is also “Wren Day”, or “Hunt the Wren Day.” Wren Day traditions have several possible origins. It may have a Irish/Norse origin. One explanation is that a wren betrayed the presence of Irish soldiers to Viking invaders. Bread crumbs had been left on the head of a drum and the tapping sounds of a wren eating the crumbs woke the drummer who was able to alert the Vikings to the approach of their Irish attackers. Another explanation suggests that Wren Day traditions are more strictly Celtic and based in a Samhain, or midwinter sacrifice or celebration. Another story said that noise of a wren betrayed St Stephen to the men who were hunting him before he was stoned. The Wren is a symbol of the year past in Celtic mythology. In the Netherlands he is the Winter King for its habit of singing even in mid-winter. There is a similar story told of wrens betraying Irish troops to the forces of Cromwell. Whatever the explanation, the poor wren seems to have become the symbolic scapegoat for a tradition of betrayal.

Young boys would hunt for a wren and the dead bird would be tied to the top of a pole or holly bush which was decorated with ribbons. Early on St Stephen’s Day the boys would don straw masks like mummers, or blacken their faces and dress in old clothes. They would parade through the town carrying the pole from house to house, and at each house the boys would sing the Wren Song asking for coins for its funeral.

An English version of the Wren Song (there are regional variations)

In Gaelic with lyrics.

In some versions, if anyone refused to give something they risked having the bird buried near their house to bring bad luck. Whereas, those who gave to the cause might be gifted with a feather. The money collected pays for a party and drinks in the evening, or towards a town-wide dance. Today, the money often goes to a local school or charity. In some areas, rival groups of “Wran Boys” competed to be the first to knock on doors. The first group to knock would be rewarded with a donation.

Of course today in the handful of places that continue the tradition they no longer kill an actual wren. They hide symbolic bird for the “hunt” to find In Dingle, Ireland preparations start the evening of Christmas Eve as men begin to hand-weave their straw “rigs” or costumes. The celebration starts around noon to the tune of fife and drum with the “Wran Boys” shaking their collection boxes for the local charities. Efforts have been made to keep Wren Day traditions alive, and there is an annual All-Ireland Wren Boy competition hosted in September at Sandymount in Dublin.

Christmas, holidays
OlderCeltic History In the News — November 2019
NewerWhat is the History of the Kilt?

All About the Pride of LGBT Tartan 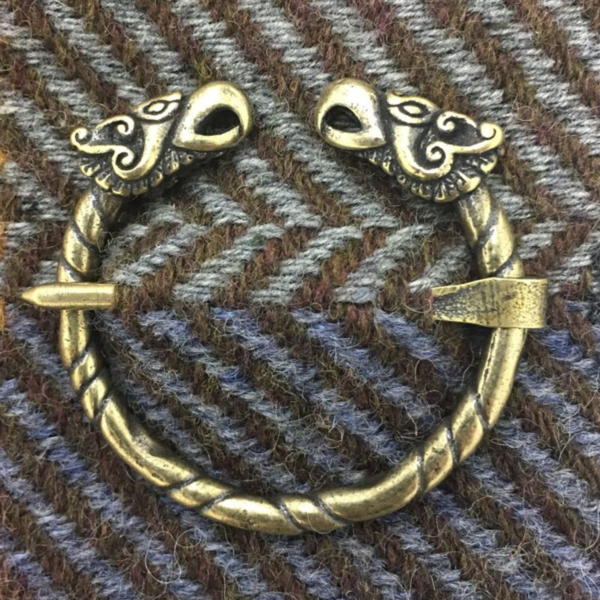 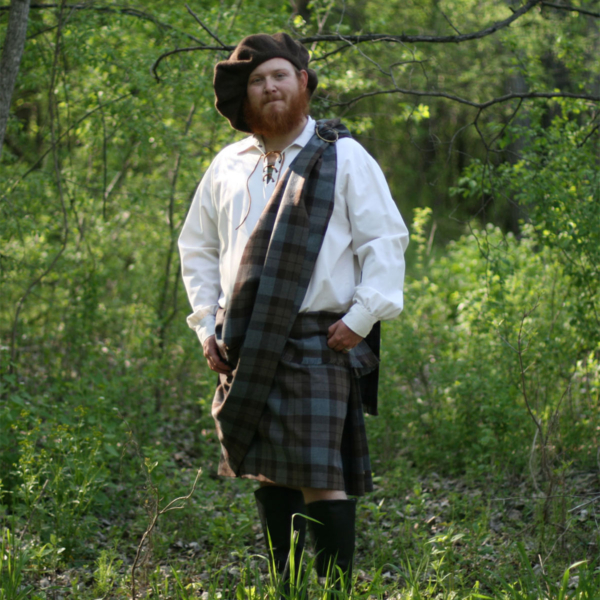 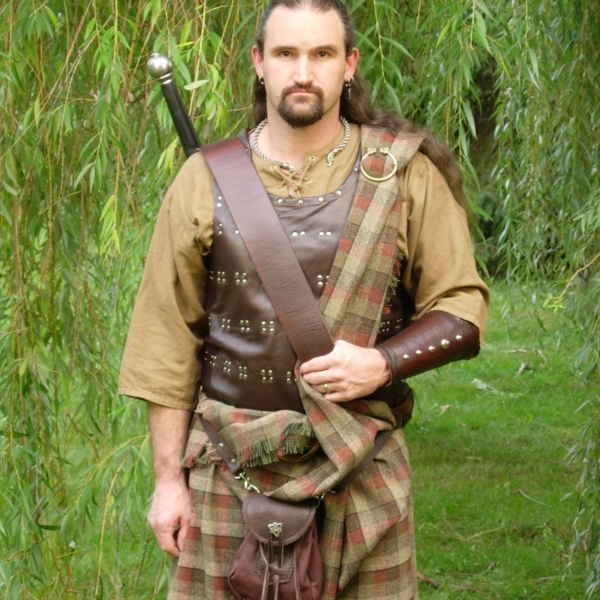