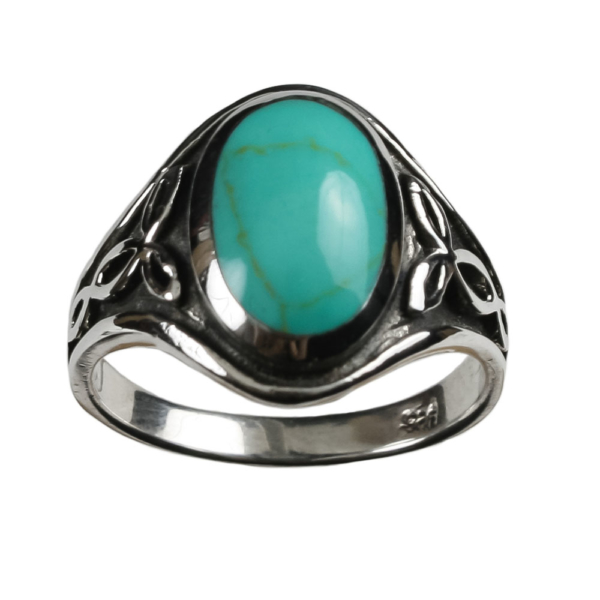 This Turquoise Triquetra Ring is made from sterling silver. Available in sizes 6 though 10.

Be the first to review “Turquoise Triquetra Ring” Cancel reply 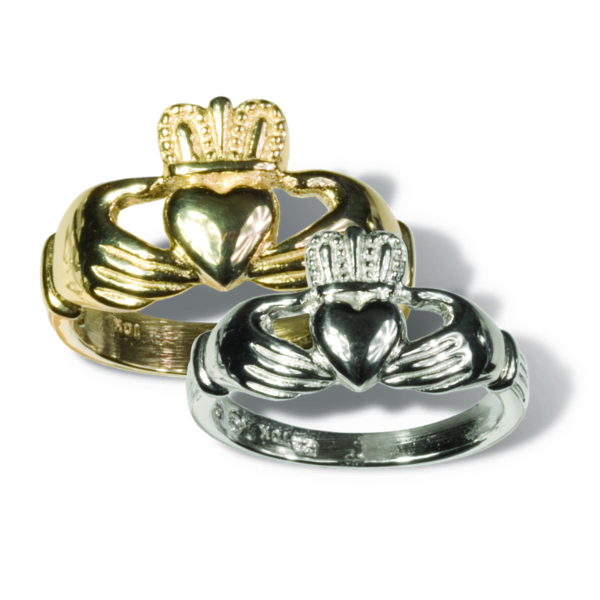 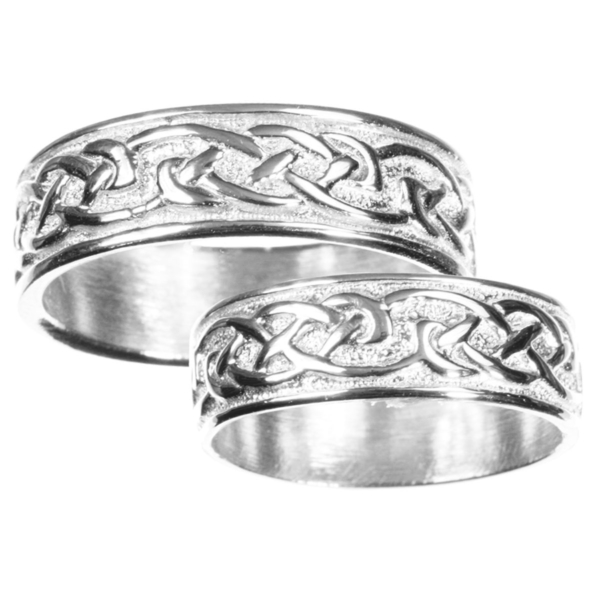 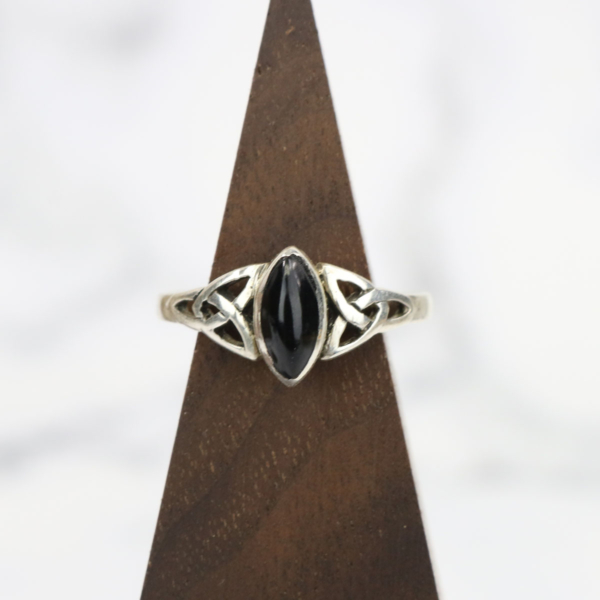 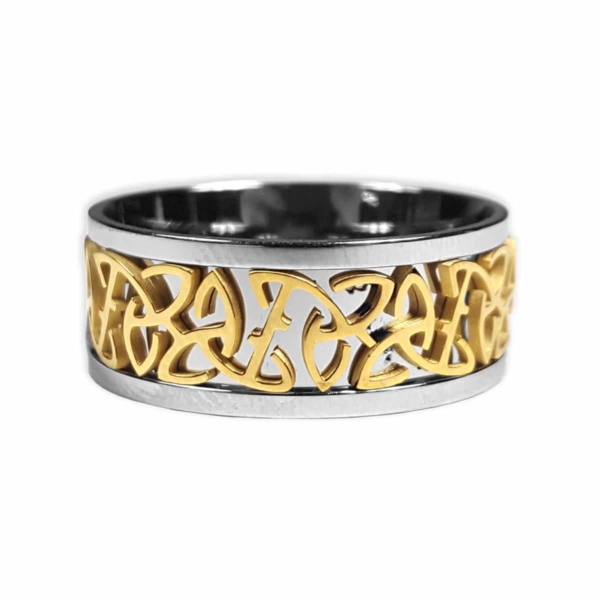