The oath traditionally given in court to “tell the truth, the whole truth, and nothing but the truth” is believed to have originated in Old English and seems to have been a part of English trials as early as the 13th century. In spite of taking an oath to tell the truth, there were no actual codified penalties for perjury, or lying under oath until the mid-16th century. It was believed that the potential punishment from God was sufficient to prevent most witnesses from breaking their solemn oath.

Although it’s no longer common practice in deference to non-Christians and non-religious persons, there is the long tradition of witnesses placing a hand on the bible to re-enforce the spiritual consequences as well as the real-life penalties for lying under oath. But it seems in Ireland, a hand was not sufficient. Witnesses were required to actually kiss the Bible to confirm their oath before the judge.

This, of course, led people to come up with spiritual loop holes…

​The Bible used in the court room was discounted by some as merely the “law Bible” that somehow it did not count as seriously as a holy and consecrated Bible used in the Mass. Therefore one of the tricks that could be used was to kiss your thumb rather than the Bible itself. The Irish writer James Johnson wrote:

“Remember, witness! that, in swearing by the Holy Evangelist, you to take most special care, not to kiss the cross that is on the book, but your thumb that is on the cross -and then you are neither to tell the whole truth, nor any part of the truth.”

So, like a small child crossing their fingers at a lie, the perjury they were about to commit would not count against their souls. When caught in a lie under oath, witnesses occasionally tried to argue that kissing their thumb should excuse them in some way from charges of perjury.

An article in the The Irish Law Times from 1897 suggested kissing the Bible became a practice around the 17th century and that:
“Now, the kiss is regarded as the seal of the oath, and witnesses of the moral calibre of Rogue Riderhood* deem themselves unsworn if they contrive to kiss their thumbs instead of the book, and hold themselves free to tell anything but ‘the truth the whole truth and nothing but the truth’.“

Officers of the court had to keep a sharp eye on tricky witnesses, although in this case a kindly clerk gave a humorous excuse for a witness at the Tralee Assize:

“One of the counsel said, ”The witness kissed his thumb, my lord.’
Why did he kiss his thumb?” asked the baron.
‘He is blind of an eye, my lord,’ replied Mr. Hurley, the clerk of the crown.“

The Irish writer William Carleton related a story in which the local church rather than the court was called upon to solve a case of robbery and took a preventative action: “The witness now had to swear again and many ‘appeared ready to sink into the earth… many of them became almost unable to stand; and altogether the state of trepidation and terror in which they stood, was strikingly wild and extraordinary.”

-It seems the curate waited for the oaths to be made and revealed a venerable bible from the church altar rather than the discounted “Law Bible”.

By 1888 the practice of kissing the Bible as part of the oath had been set aside in most courts and “If any person to whom and oath is administered desires to swear with the uplifted hand, in the form and manner in which an oath is usually administered in Scotland, he shall be permitted so to do.“ 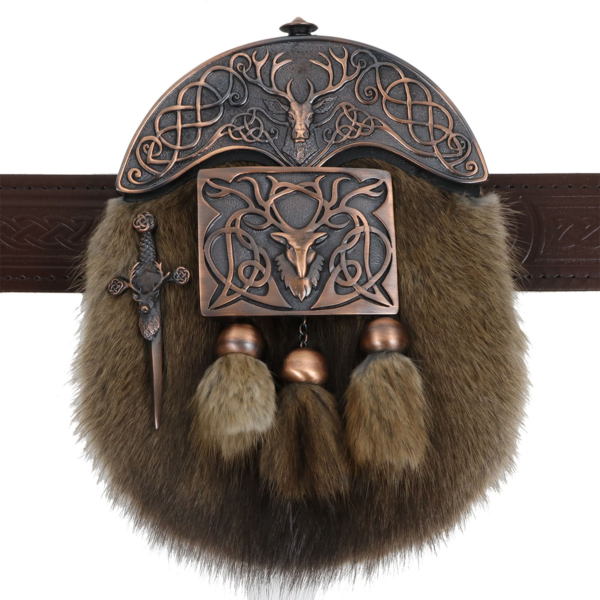 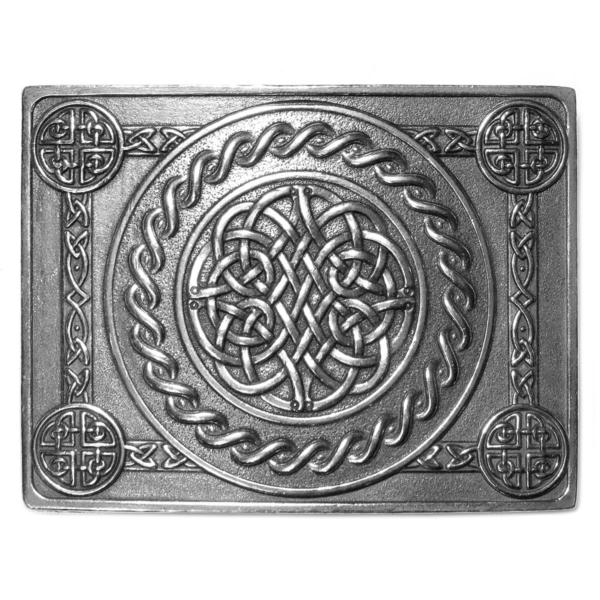 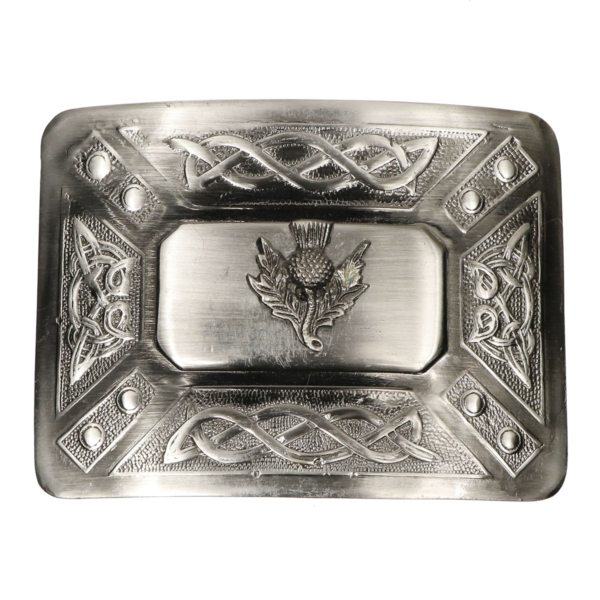 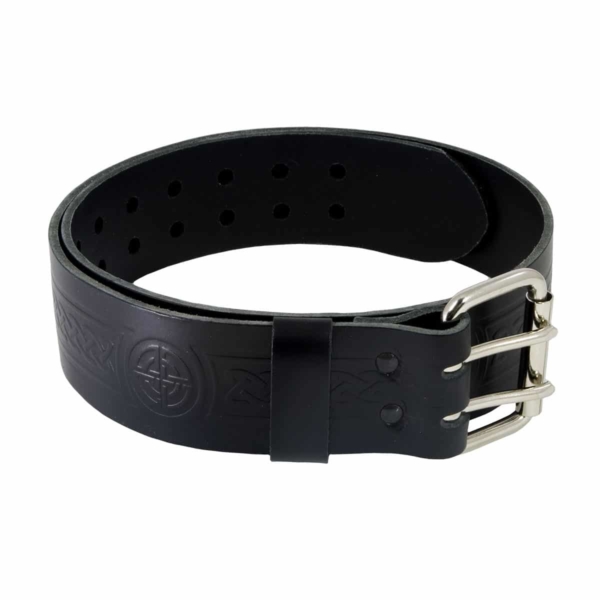