I thought it might be worth catching up on some of the interesting news in Celtic history/archaeology this week.

“Find of the century: Incredibly preserved 2,400-year-old Celtic warrior’s shield made from tree bark is dug up in Leicestershire”

An incredibly well-preserved shield made from tree bark may be the find of the century and revolutionize what is known about Celtic weaponry. It is the first shield ever excavated in Europe to be made from bark and dated by archaeologists who found it in Leicestershire to be 2,400 years old. Read more.

A metal detectorist has found what is thought to be the first Celtic chariot burial to be uncovered in Wales. Read more.

The ancient Celts took boasting of their conquests to an extreme: They hung the severed heads of their victims around the necks of horses to parade the gory trophies around. And now, archaeologists have found the macabre evidence — embalmed, severed heads dating back more than 2,000 years in France. Read More. We’ve also touched on the subject of head hunting in the newsletter.

BBC News reports that a prehistoric site has been discovered in a submerged, partially fossilized forest on one of Scotland’s Western Isles.

The Press and Journal reports that archaeologists led by Gordon Noble of the University of Aberdeen uncovered a well carved into the granite of Mither Tap, one of the rock outcrops in Bennachie, a range of hills in eastern Scotland.

According to a report in The Scotsman, a section of eighth-century defensive wall has been uncovered in northern Scotland, on the coast of a peninsula that projects into the Moray Firth, by a team of researchers led by Gordon Noble of the University of Aberdeen.

Archeologists were amazed when they first saw a newly-identified ancient arrangement of stones on a farm in Aberdeen, Scotland, in December. Read more.

The Orcadian reports that an intact burial cist was discovered at a proposed construction site on the main island of Orkney by a team from the Orkney Research Centre for Archaeology (ORCA).

Archaeologists from canton Lucerne have uncovered rare Celtic remains on a construction site in the city of Egolzwil about 35 kilometres from the city of Lucerne. The discovery of a bronze piece of jewellery is considered a particularly exceptional finding.

An archaeological dig at the National Trust’s Wimpole Estate in Cambridgeshire has uncovered a Late Iron Age to Early Roman (c.100 BC – 150AD) rural settlement on the site which is now home to a working farm and Georgian mansion house. 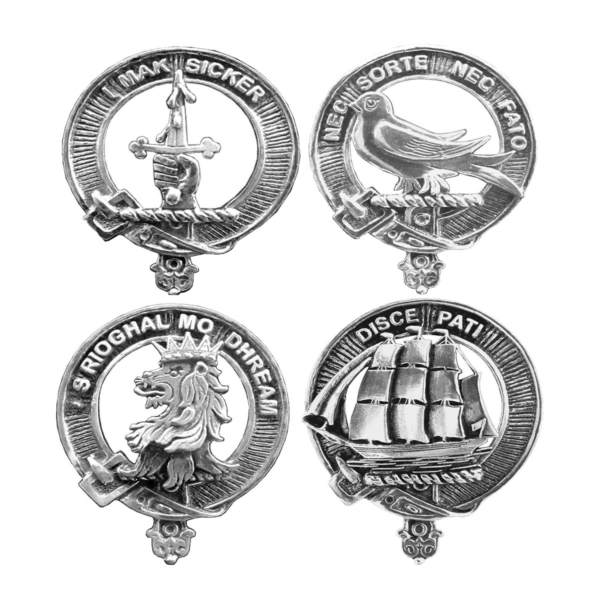 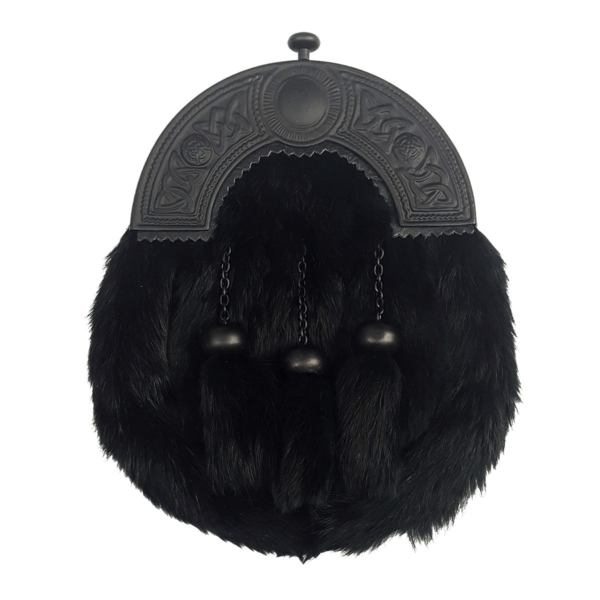 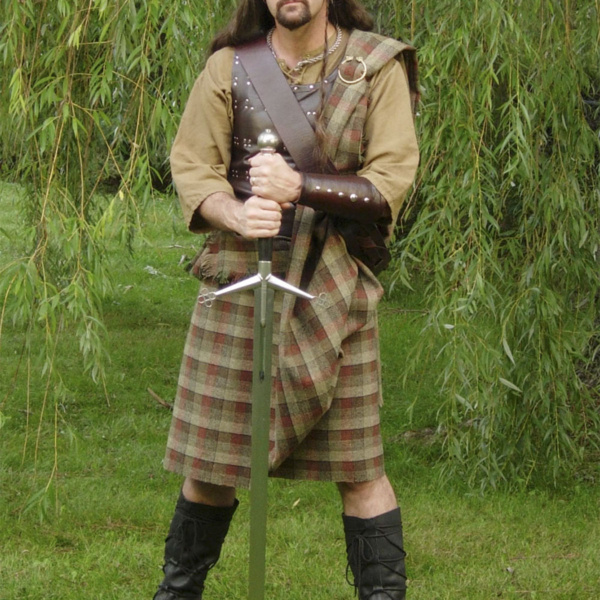 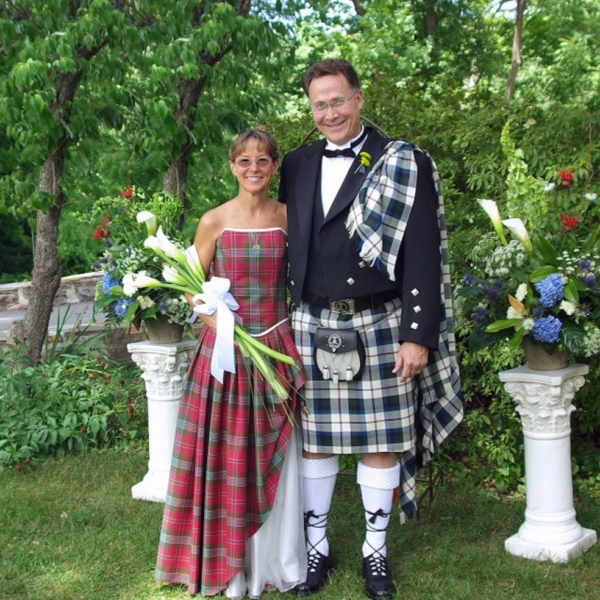