John Law 1671 – 1729 was the son of a Scottish goldsmith. But with apologies to a high school and college friend who majored in economics, for an economist John Law lived an unexpectedly interesting life. As a real-life gambler, banker, duelist, royal adviser, exile, rake and adventurer who at one point controlled a major portion of North America, he lived a life that sounds like it was something created for a Hollywood movie. Law joined the family business at the age of fourteen and studied the banking business until his father died in 1688. After a couple of years Law neglected his father’s firm and traveled to London to continue his studies. He studied mathematics, commerce and political economy, but was eventually known for pursuing more extravagant pursuits. In London he gambled, drank and wenched, and was soon forced to write to his mother asking her to sell off part of his inheritance to finance his life style.

But in 1694 at age 23, Law killed another young dandy, Edward “Beau” Wilson, probably over an insult regarding Law’s mistress at the time. Law was apprehended and condemned to death. His sentence was commuted to a fine, upon the grounds that the offense only amounted to manslaughter. Wilson’s brother appealed and had Law imprisoned but Law managed to escape to Holland. His studies of mathematics had given him a good grounding in the then emerging theories of chance and probability and he eventually made his way as a professional gambler in Amsterdam, Venice, Genoa, and Turin, amassing a fortune in short order, thanks to his knowledge of the mathematical odds.

However, while Law was becoming comfortably rich, many of Europe’s royal treasuries were nearly broke. Decades of warfare and high taxes meant there was little currency in circulation, and many of the gold and silver coins were debased due to the practice of “shaving” coins (-filing the precious metal from the edges of the coins) with the result that merchants constantly haggled over the real value of cash payments.

As early as 1705, Law believed he had an answer to the economic woes of Europe. He published a pamphlet arguing for the establishment of banks that would issue paper money backed by land, or other real collateral. He realized that much like a gambler’s chips that can be cashed in at the end of the evening, money could be symbolic, with no intrinsic value of its own as long as it was backed by something of real, or stable value. This was not a new idea -the Bank of England had been issuing banknotes since 1694, and in Amsterdam, similar banks had been operating for nearly a century. But through his wealth and gambling connections, Law had the ears of some of Europe’s most powerful men, and upon the death of Louis XIV, Law persuaded the Regent, the Duc d’Orleans, to allow Law to establish the Banque Generale to issue paper money backed by deposits and for Law become its head. Despite fierce opposition inside and outside of government, the bank was a success: The bank notes it issued soon commanded a premium. The economy revived, and Law’s the Banque Generale became the nation’s premier bank.

Not satisfied with banking, Law eventually wanted to be an empire builder as well, and saw his chance in France’s vast North American territories. In 1717, he founded the Mississippi Company which was given the right to all trade between France and its Louisiana colony for 25 years, and like England’s East India Company the right to maintain its own army and navy. A recent biographer has written: “Law held sway, ruling half of America in all but name.”

To underwrite the venture, Law began issuing public shares at 500 livres apiece, and by the time the second installment was due on the new issue, the share price had doubled to 1,000 livres. What’s more, Law had become in effect France’s central banker, and his printers were working round the clock to print new paper currency with which speculators could buy more shares in the scheme. By the end of the year, the price of Mississippi shares was as high as 10,000 livres. Hundreds of thousands of foreigners crowded Paris to play in this “bull market”. In fact, it was during this time that a new word “millionaire” was coined to describe the people profiting from the scheme. But, meanwhile, the cost of bread jumped five-fold in a matter of months. 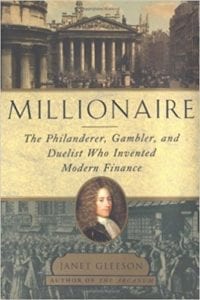 When share prices finally showed signs of softening, Law, who by then had been promoted to controller general of France, issued a stream of edicts designed to keep investors from stampeding out of Mississippi shares and dumping their paper currency. He outlawed the export of coinage and the ownership or purchase of gold, silver, or precious gems. Even silver crucifixes were banned. Finally, in order to support paper currency, he announced that all gold and silver coins would be removed from circulation.

In 1720 the end finally came when Law announced that the value of Mississippi shares would be cut nearly in half, to 5,000 livres. Simultaneously, the face value of banknotes was also cut 50%. The resulting riots in Paris lasted for three days. Mississippi shares crashed, and Law was placed under arrest. Although he was released briefly to work to try to rebuild the French economy, by year’s end, Law was forced to flee France forever. He stayed just long enough to see the government end his experiment with paper money; it would be 80 years before France would attempt using paper banknotes again. Law died in 1729 in Venice.

For more information about the life of John Law check out the book Millionaire : The Philanderer, Gambler, and Duelist Who Invented Modern Finance 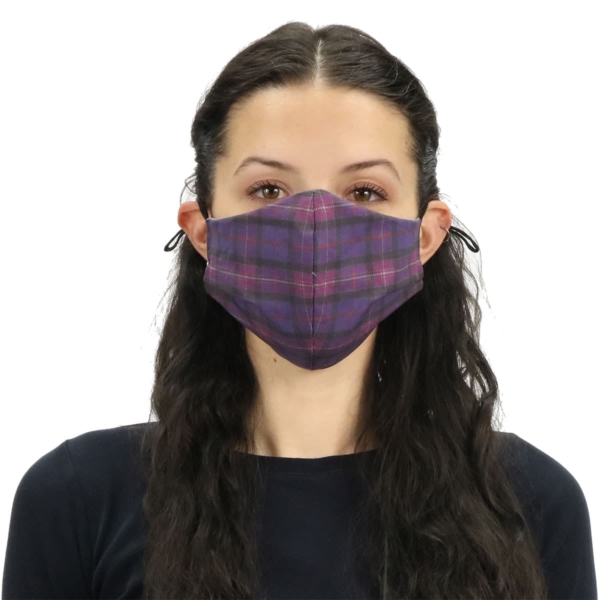 Custom-made just for you. Due to high demand please allow 1-2 weeks for delivery. Please click for important information about custom-order items. 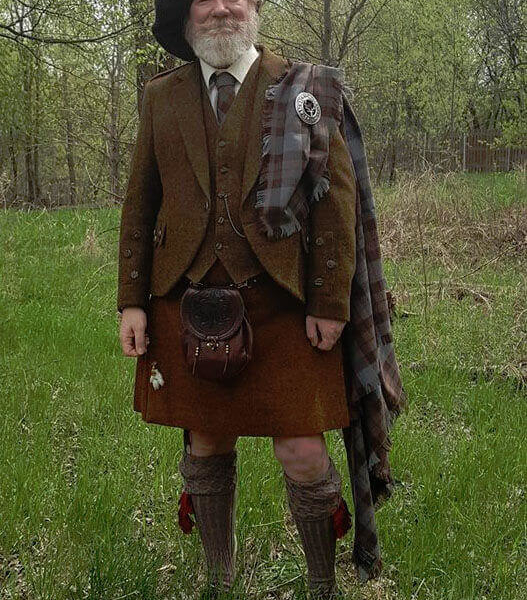