Show Your Irish Spirit with a St. Patrick’s Day Outfit 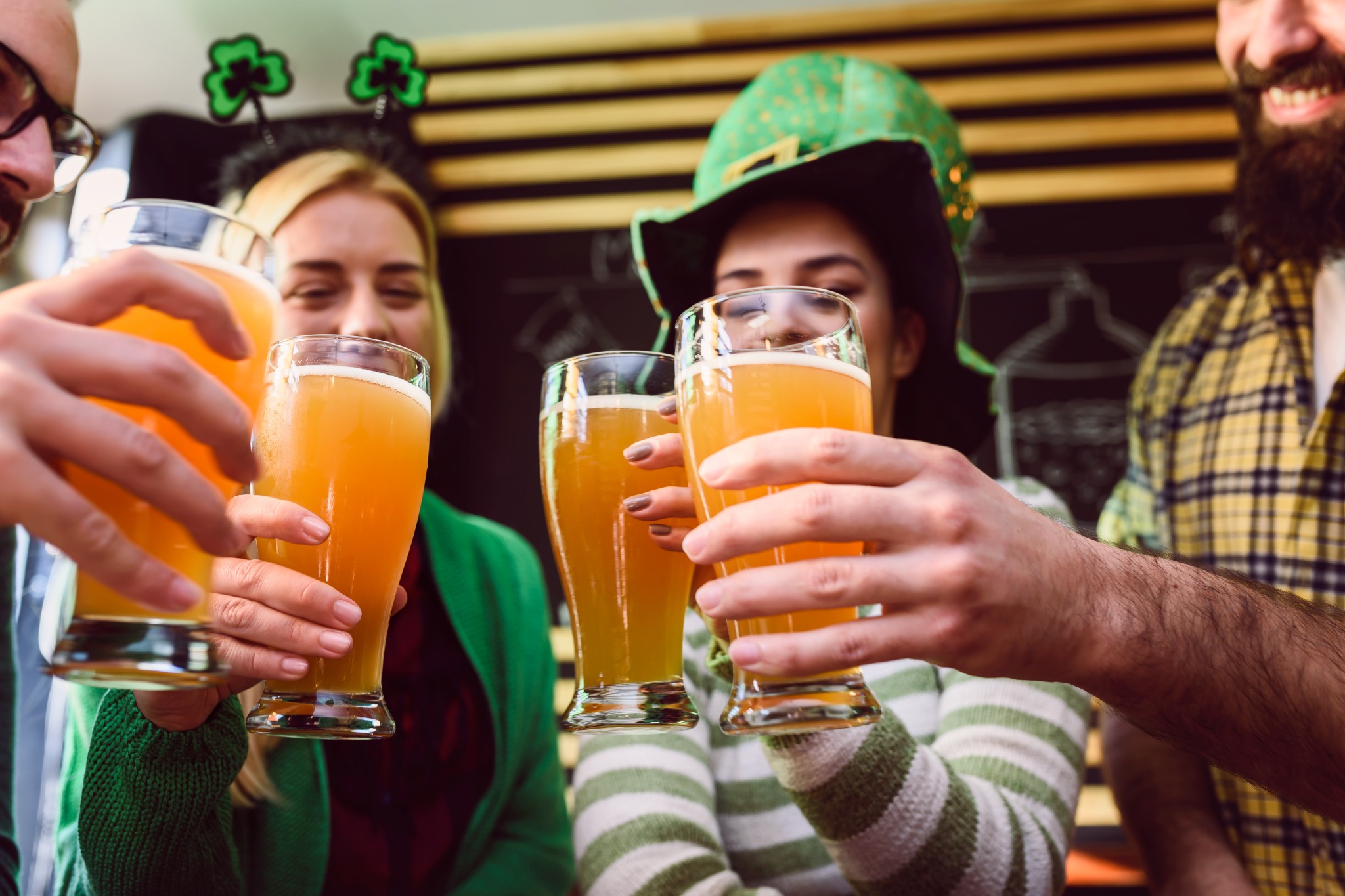 Sláinte! If your family is like ours, St. Patrick’s Day is a high holy holiday, dressed up head to toe in your St. Patrick’s Day outfit. Yes, there is drinking, dancing, singing (lots and lots of singing), parade marching, and shenanigans, but there also is church and charity.

Patron Saint Patrick, Who is He? 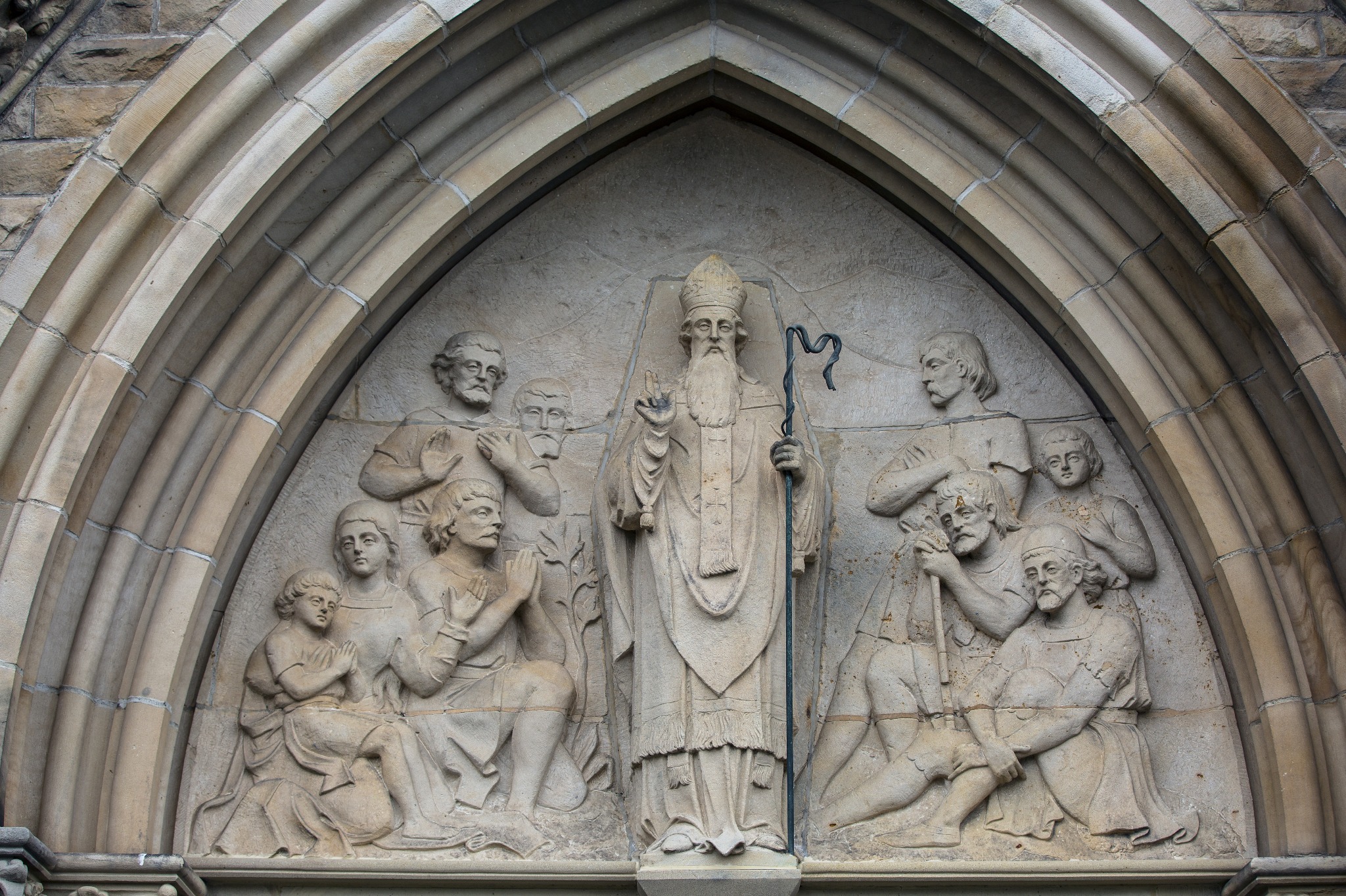 It might surprise you to learn, St. Patrick was not born in Ireland but in Roman Britain. History tells us that he was kidnapped at 16 and brought to Ireland as a slave. He did escape but returned to Ireland and brought with him Christianity.

While many legends surround St. Patrick, the most meaningful is how he explained the Holy Trinity composed of Father, Son, and Holy Spirit using the three leaves of the shamrock (also referred to as the Irish clover).

March 17th, the anniversary of St. Patrick’s death, became a day to celebrate the Irish heritage and historically observed as a religious holiday. This day falls in Lent’s Christian season and has been generally dispensated from Lenten meat-eating, fasting, and other rules. Irish Catholics can and often do indulge in corned beef and cabbage, as well as whiskey and green beer on March 17th.

The Rise of Observance of St. Patrick’s Day

St. Patrick’s Day served as a Roman Catholic holiday since around the ninth or tenth century. The first known St. Patrick’s Day parade took place in America in what is now St. Augustine, Florida, in 1601. The Spanish settlement had an Irish vicar who organized the festivities.

In 1772, in New York, homesick Irish soldiers serving in the English army held their parade in honor of Ireland’s patron St. Patrick. Celebrations soon sprouted all over the early settlements. After the Great Potato Famine, the United States saw an influx of over a million Irish immigrants. 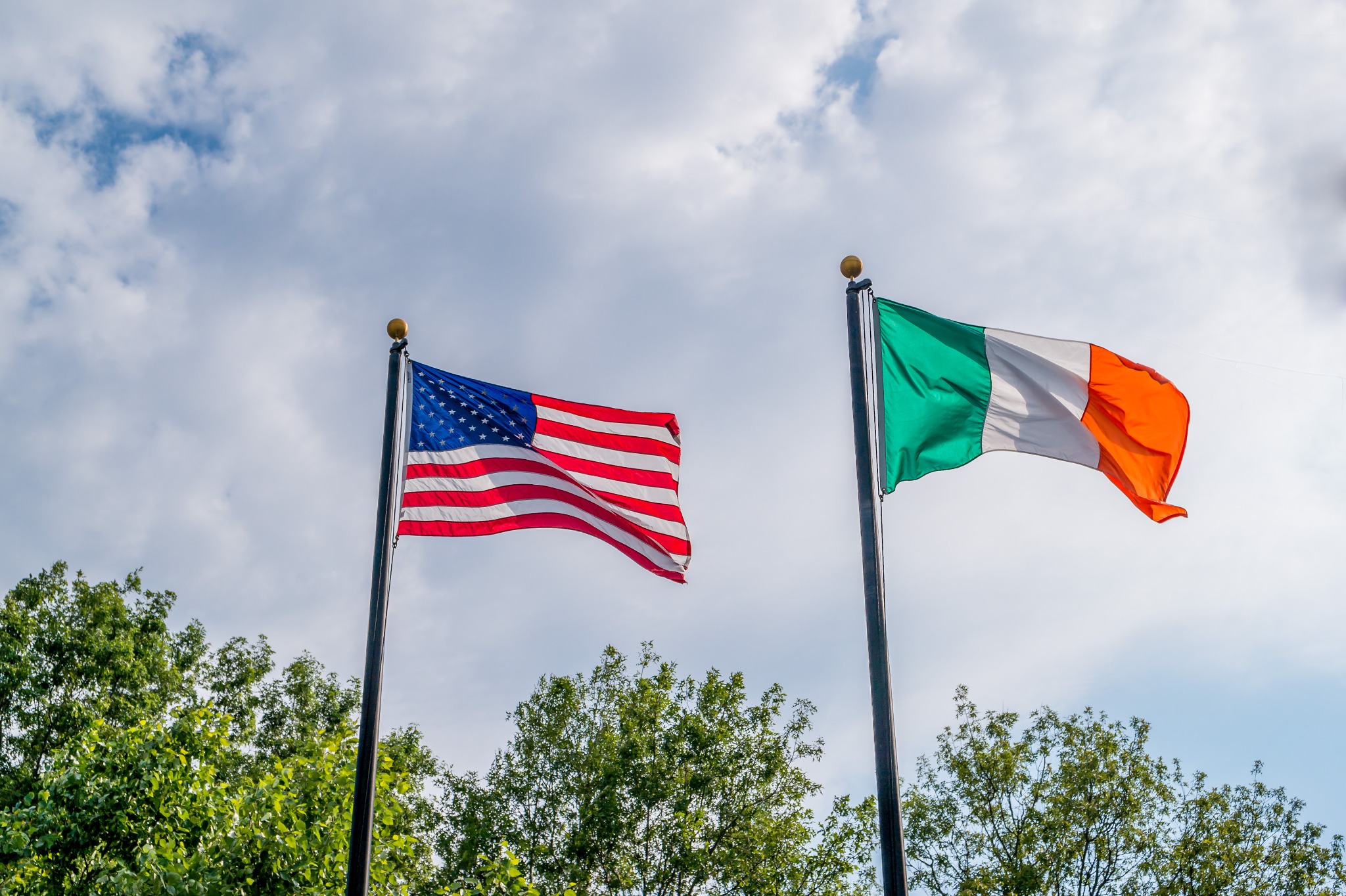 The early immigrants faced many hardships and were viewed as inferior people. The papers of the day fueled the stereotypes of drunken fighters.

American Irish soon realized they had power in their numbers. The voting block, known as the “green machine,” suddenly could make or break a political candidate’s chances of victory. The ridiculed St. Patrick’s Day parade now was a must-attend event for politicians. The Irish had become legitimized in America.

The New York City parade, in 1948, had President Harry S. Truman in attendance. Having a president attend was a huge coup for Irish Americans and a sign of importance. 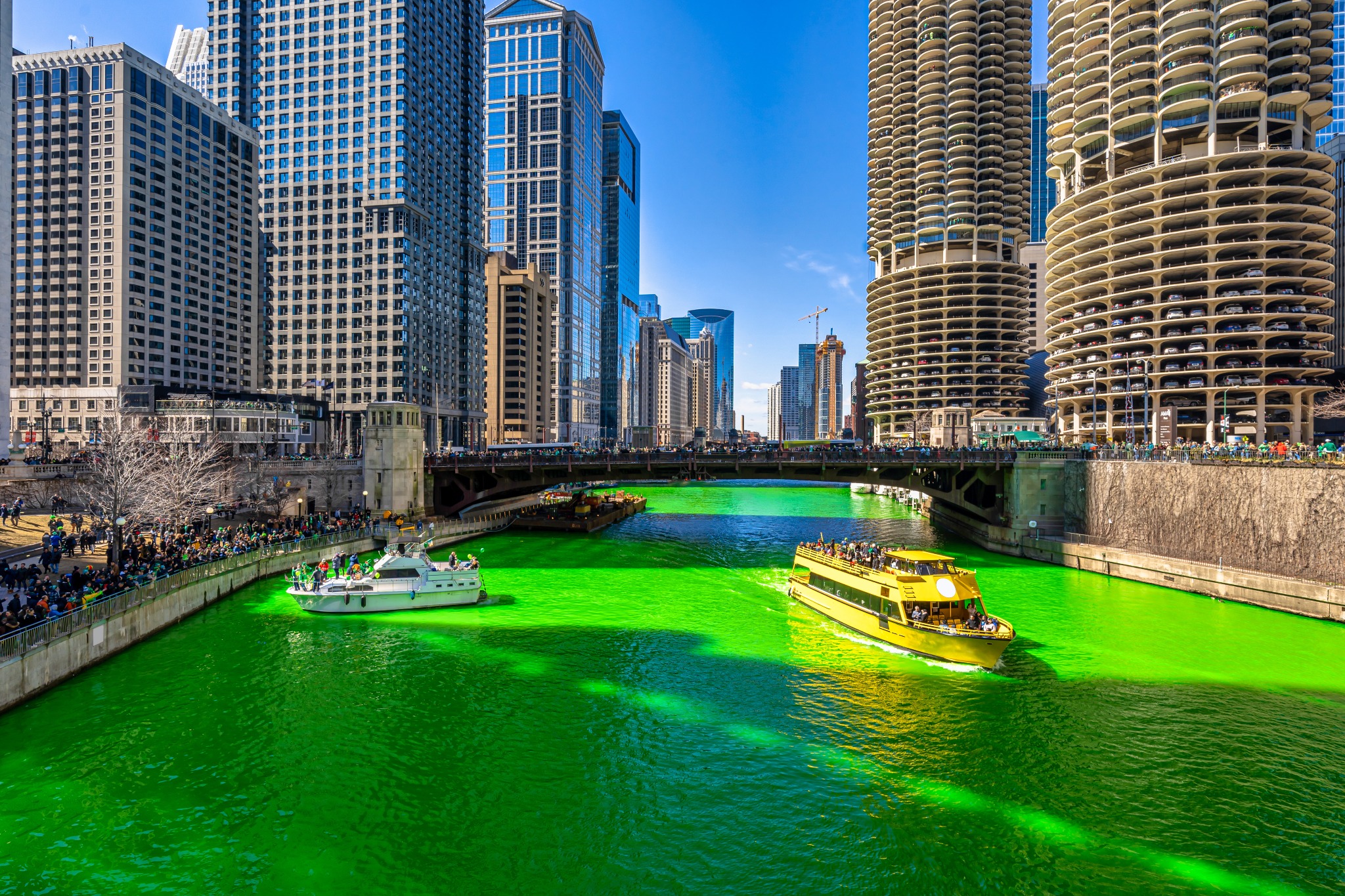 One of the more widely known traditions on St. Paddy’s Day (never say Patty’s Day) is the green dying of the Chicago River. New York, Chicago, Boston, and Savannah have some bigger celebrations.

In Minnesota’s (our home state), the first St. Paul parade dates back to 1851. The parade, now hosted by the St. Pat’s Association, includes a Miss Shamrock and her Shamrock Princesses, a Mr. Pat and his Blarney Brothers, Irish dignitaries, and families clad in the perfect St. Patrick’s Day outfit with fun accessories.

The day usually starts with a mass and often includes acts of charity. The City of St. Paul, for example, collects food and money for the food shelves through the March Out Hunger program.

The Irish, and the Irish for the day, will want to be decked out in green and traditional Irish gear for parades, pub crawls, and gatherings. Every year, my joke is to look for me in the parade, I’ll be the one in green!

The most traditional St. Patrick’s Day outfit includes the kilt. The kilt is perfect for festivals and special occasions. And of course, you will want to add pins, broaches, and a sporran to your Irish day outfit! 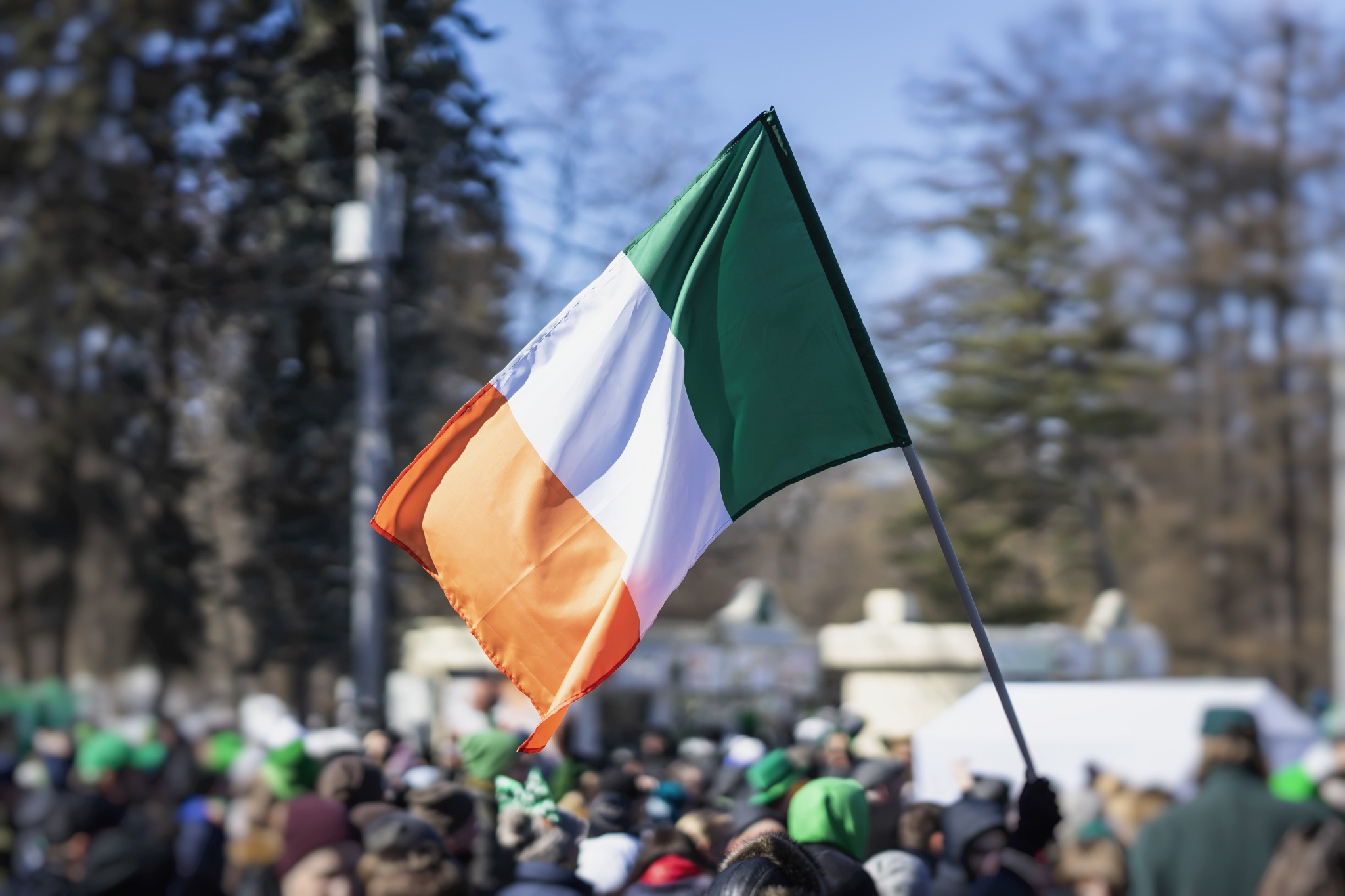 Often you will hear people say, “Ireland doesn’t even celebrate St. Patrick’s Day – it is an American holiday.” False!

March 17th, celebrated worldwide as St. Patrick’s Day, including Ireland. In Dublin, the parades and shenanigans are only a part of the day (albeit a big part).

What else happens? Chicago isn’t the only city turning green.

What about the snake legend? Did St. Patrick drive the snakes out of Ireland? It depends on how you look at it.

Legend tells us that St. Patrick stood on a hilltop, dressed in green, and waved his staff at the snakes, ordering them all to the sea. From that point on, no more snakes in Ireland.

Ireland was covered in ice 15000 years ago, and no snakes survived. After the ice melted, snakes could technically thrive in Ireland.

Yet, by the melt, Ireland had separated from Europe’s mainland with a 12-mile water gap of the North Channel between Ireland and neighboring Scotland. No snakes could cross; thus, none are in Ireland today.

What is the root of the snake myth? Snakes were a symbol of paganism, and when St. Patrick brought Christianity to Ireland, he rid the snakes.

Have you heard of a “lobaircin”? Its literal translation is a “small-bodied fellow.” We know these as leprechauns. Celtic history is full of belief in fairies and monsters.

Leprechauns are very mischievous imps and known for their shoemaking. On St. Patrick’s Day, leprechauns dress up as good fairies and hide their trickery. 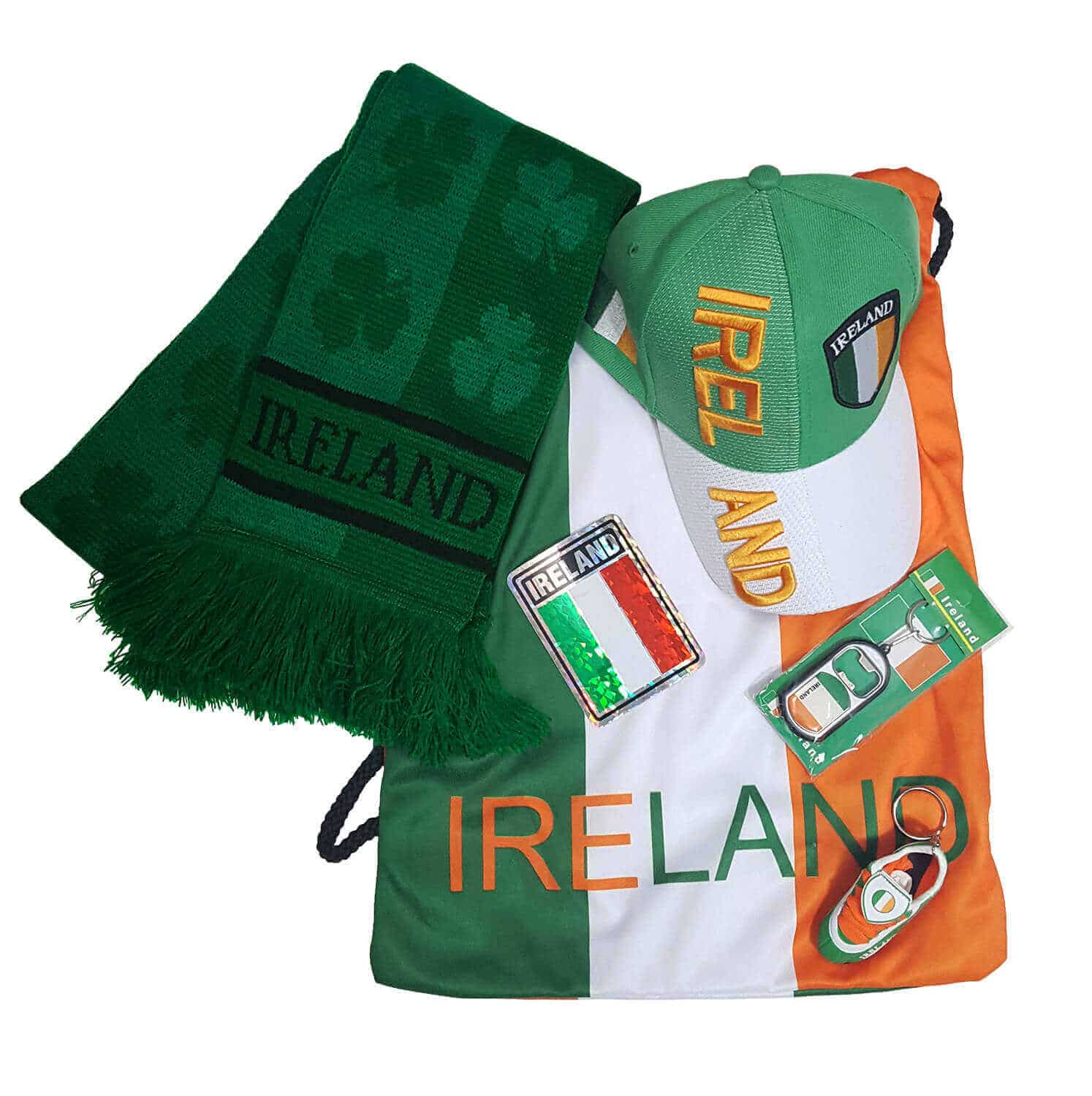 As with all our products, our wish is for you to celebrate your Celtic heritage in a meaningful way. Every Irish lass and lad needs a beautiful Claddagh ring. The direction and hand you wear the ring on indicates if you are single, taken, or married.

Irish jewelry, hats, St. Patrick Day shirts, and scarves will keep you traditional, fashionable, and warm at all your St. Patrick’s Day festivities! At the very least, wear green so you don’t get a pinch!

Get in the St. Patrick’s Day spirit! May you carry the luck of the four-leaf clover with you, wherever you go! 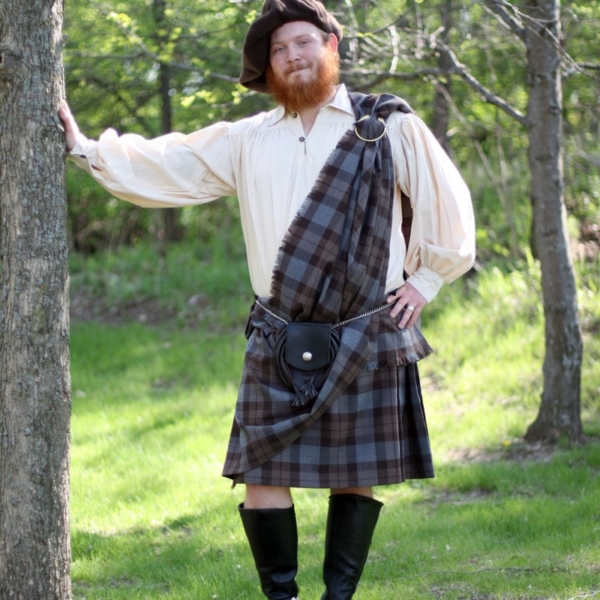 What our customers say about this shirt

Excellent, high-quality, rough fabric, and the garment’s construction is solid… the pleating on the sleeves is really something. Some customers have said that the sleeves were a bit short and the shoulders were a little bit tight, so they ordered up in size. If you are worried about this issue, we recommend ordering 1 size larger than your standard t-shirt size. 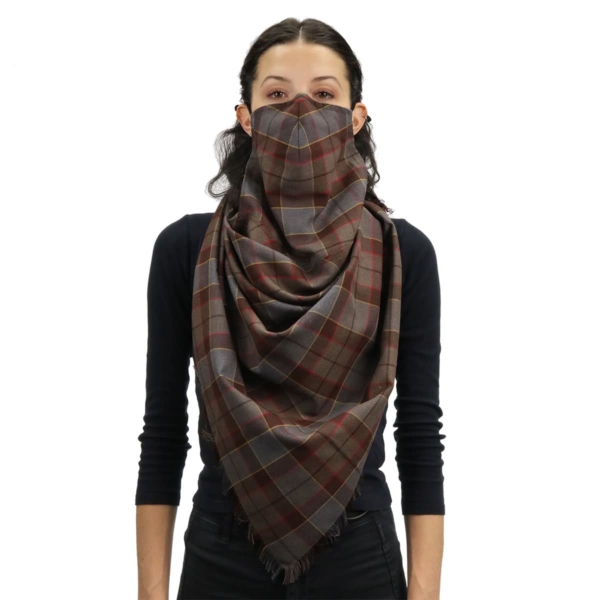 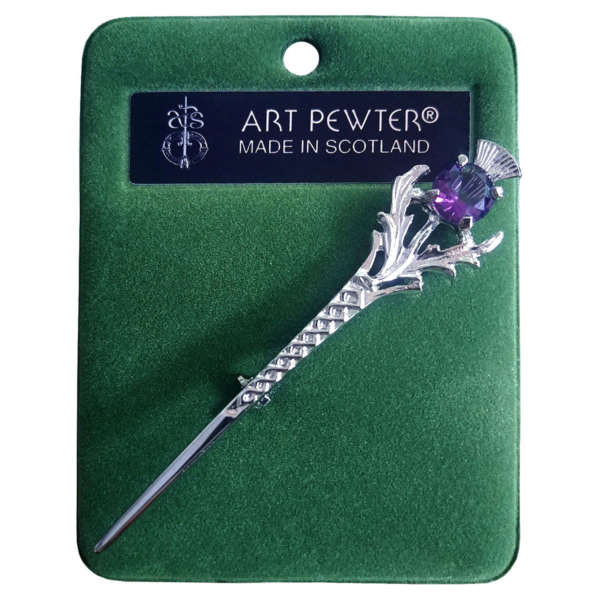