Scottish Heritage: All About Clan Fraser

These days, people love discovering their family history. Spend an evening watching TV,  and you will see at least one advertisement for a DNA testing  kit. Not to mention, just about every YouTuber – big or small – has taken one and shared their results in a video.

Everyone has different motivations for discovering where they come from. Whatever your reason, if you have   any Scottish DNA in your blood, we can help.

At The Celtic Croft, we have a wide variety of Celtic clothing and accessories to show off your heritage. If you want Clan-specific items, we have you covered, as well.

If you’re reading this, you might have Clan Fraser in your heritage. Or perhaps your  love of all things Outlander led you here, and  we respect that, too. Noteworthy Frasers existed  long before Jamie Fraser graced your television screen in the beloved show.

More than just regionally recognized families, clans in Scotland  share an identity, history, values, and more. Each clan has a unique, representative tartan and motto.

The word clan has become a commonly used word in English. It comes from the Gaelic word clann, which means “kindred” or “children.” Many recent video games use a clan system to group players together. These clans foster a sense of kinship and collaboration between players from around the world. This current adaptation of the word suits the original definition.

Even though not everyone in each Scottish clan shared  a last name, their ties to each other and their history was incredibly important.

Most clans do have an ancestral castle where the Laird or chief lived. There, they would host clan events and gatherings.

Citizens of the United States of America, in particular, love learning about their heritage. It makes sense since most of the population immigrated here, or have recent immigrant ancestors. Citizens from just about every nation moved to the USA. Since we have such diverse backgrounds, Americans often ask the question, “Where are you from?”. Sometimes we might even ask, “Is your last name Scottish?”.

Companies that offer genealogy or DNA testing have grown exponentially. The idea of knowing where your ancestors came from fascinates so many.

Wherever the name came from, the first recorded Frasers lived in Scotland in 1160 in East Lothian. Early Frasers fought with Robert the Bruce during the Wars of Scottish Independence.

However, in the fourteenth century, the Fraser clan split into two separate clans. These clans, the Lowland Frasers of Philorth and the Frasers of Lovat, still exist today with common ancestry.

The clan crest plays an essential role in each clan’s heritage. Clansmen often use the crest to show allegiance to the Laird and the clan.

The Fraser crest contains a strawberry plant and has the motto, “All My Hope is in God.”

The Fraser of Lovat clan crest consists of a stag’s head and has the motto “Je Suis Prest”. Jamie Fraser of OUTLANDER: The Series uses this French motto that translates to “I am ready”. The Old French word “Prest” in the motto means prêt in modern French.

Clan Fraser is known as a brave, fighting clan. They have served in many wars over the centuries, most notably the Battle of the Shirts, The Siege of Inverness, The Jacobite Rebellion, and The Battle of Normandy.

Since the beginning, Clan Fraser has been at odds with Clan MacDonald and Clan MacKenzie. Their main allies have been Clan Munro.

In 1544, there was a dispute in the MacDonald clan over who would be chief. The 3rd Lord Lovat seized the chance and brought 400 men to battle. Clan Gordon was supposed to be their ally, but things didn’t go according to plan.

Clan MacDonald tracked the Frasers, and a bloody battle ensued. It is reported that only five Frasers and eight MacDonalds survived. This battle is known as the Battle of the Shirts.

In 1562, Clan Munro and Clan Fraser bravely fought for Mary, Queen of Scots at the Siege of Inverness. The clans were able to claim the castle for Mary.

The Jacobite Rebellion is one of the most famous events in Scottish history. The Stewarts turned to the Lovat Frasers for support in gaining the throne. In the end, both Fraser clans fought at Culloden. There is a monument to the Frasers on the battlefield.

The 17th Lord Lovat led his Commando Brigade onto Normandy Beach in 1944. He had his piper pipe his men onto the beach. While this should have been devastating, it is said the Germans didn’t attack the Frasers because they thought their commander had gone crazy.

Laugh His Head Off

An infamous Fraser, the 11th Lord Lovat, was named Simon Fraser. He was a Jacobite and was nicknamed The Fox. He was famous for feuds and changing loyalties. The Fox kidnapped the sister-in-law of his enemy, forced her to marry him, then raped her.

He fled to France and was able to hide for some time. After getting caught, he was sentenced to death. Here is where things get crazy. So many people came to watch his beheading that the stands where they were standing collapsed, killing nine people.

Simon Fraser laughed so hard, the phrase “laugh your head off” was born.

Thanks to Outlander, there is no shortage of Fraser paraphernalia. At The Celtic Croft, we are an official provider of Outlander gear, so you are sure to find something to show off your Fraser and Outlander love.

We have several Outlander kilts for you to choose from, as well as earasaids and skirts for the ladies. For daily wear, we have sashes and rosettes, scarves, shawls and wraps, tote bags and purses, and hats and ties.

If you are looking for home decor, check out our Outlander pillows and blankets.

If you are looking for Fraser specific items that aren’t necessarily from Outlander, we have those, too.

If you like entertaining, why not collect glasses with the Fraser clan crest? We have shot glasses, pub glasses, whiskey glasses, wine glasses, and mugs. We even have flasks!

If you’re a Fraser and you are proud of it, what better way to show it than a Fraser Coat of Arms wooden wall plaque? Everyone who visits your home will know immediately you’re a Fraser. Get one for your office, too!

We also have a collection of Sgian Dubhs, brooches, kilt pins, lapel pins, cufflinks, rings, and letter openers with the Fraser crest on them.

At The Celtic Croft, we have something for everyone. Check us out and see what you can find. 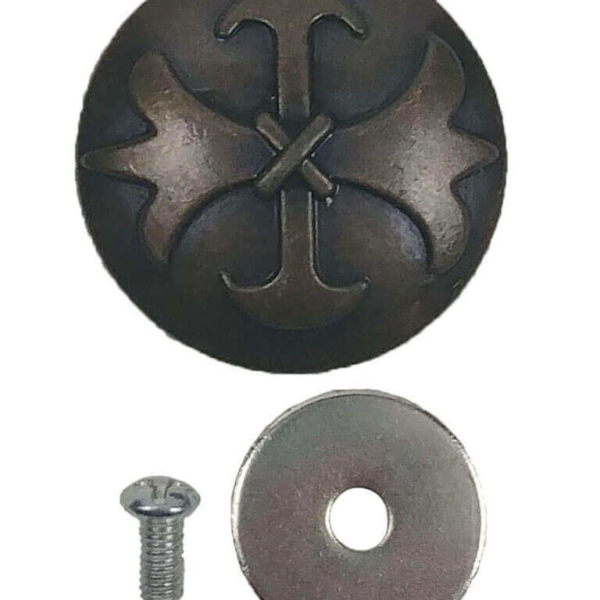 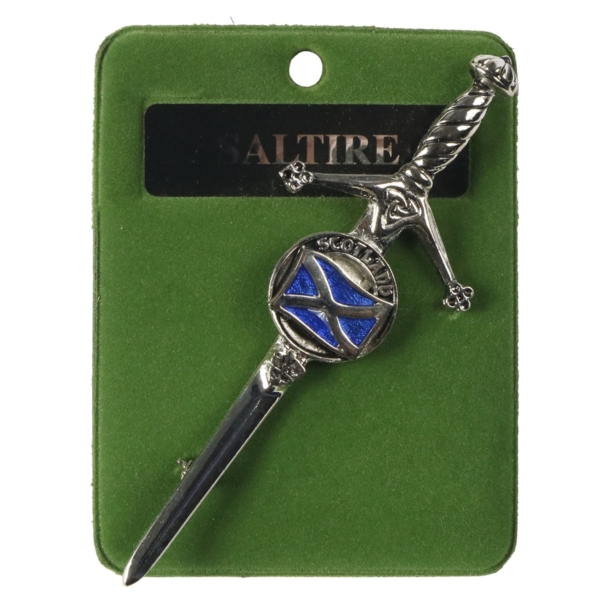 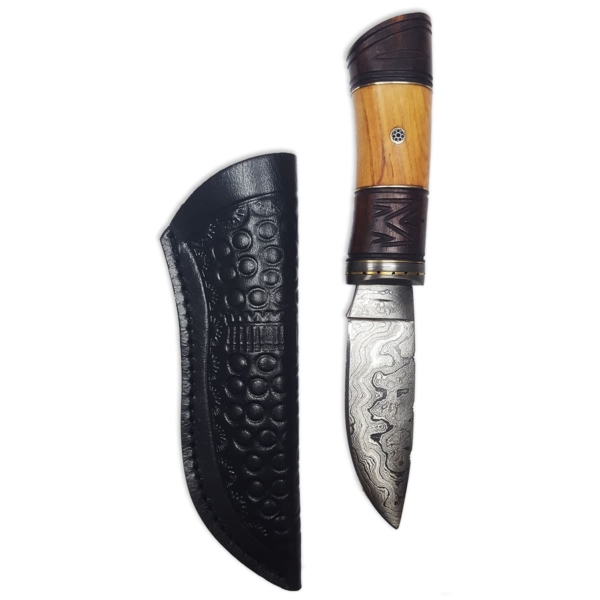 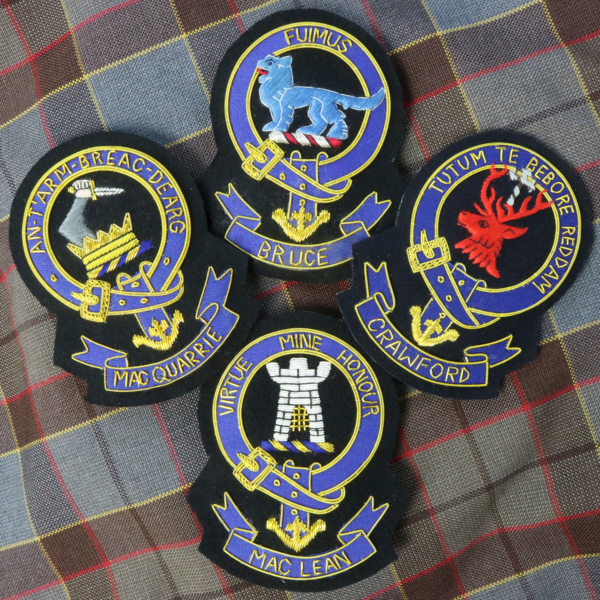