Legend has it that in the seventeenth century Laird Alexander Kinnard was playing cards on a Saturday night in his house on the southern coast of the Firth of Moray. At midnight he threw down his cards in frustration at a losing streak and vowed that he would continue to play into the sabbath and recoup his losses even if he had to play with the devil himself. Of course, with a clap of thunder the devil himself appeared and the the game continued on through the night. While he played the game, Kinnard ignored the raging storm outside only to find in the morning his entire estate had been engulfed by sands of the coast.

Another version of the story says that the Kinnard family turned away a starving beggar during a time of famine and that the family was cursed in retaliation.

The Barony of Culbin is recorded as being owned by the Murrays as far back as the 13th century. The Kinnard family did indeed inherit the barony in the 15th century. It is said to have been one of the richest agricultural estates in the area with as many as 16 farms working between three and four thousand acres. By the the seventeenth century it’s said that the rent income of the rich estate was valued at 2,720 Scottish pounds, and 640 bolls each of wheat, barley, oats and oatmeal (a boll was about six bushels). The estate included a chapel, mansion house, dove cote and smithy. In 1694 it was lost to the sands.

The truth is that it was not lost as the result of one sudden event. According to the Forestry Commission of Scotland the 17th century farmers had been harvesting the coastal dune grasses to thatch their roofs. Without the grass to stabilize the dunes the coastline began to gradually erode and shift. As early as 1686 the signs were clear:

“Never had more magnificent crops promised to reward the labours of the husbandman, than those which decked the barony of Culbin in the autumn of 1686. The earliest grain upon the most westerly farm was now ready for the sickle. As was the custom of the times, the farmer called friends and neighbours together to a feast, intending to begin his harvest next morning in his most westerly field, which was crowned with a crop of barley of extraordinary richness…”

“…Not an hour had passed, after all was quiet in the house and farm-yard, till a change came. The merry-makers had retired to rest to refresh themselves for the pleasant labours of the coming day. Gusty blasts began to play ever and anon around the chimney-tops. Uncertainly, and at ever diminishing intervals, these whirling winds came at first; but ere long a hurricane from the west was heard raging without, which awoke the soundest sleeper, and made the strongest quail with terror. For hours it roared and raged, while the inmates of this and every house in the district crouched pale with fear in the quietest corner of their dwellings, not knowing but the next blast might hurl down the building, and crush them to death in the ruins. It appeared as if the dreadful night would never pass; but a perceptible diminution of the fury of the storm was at length observed; and gradually it fell as it had risen, till comparative quiet was restored, and the terror-stricken began to think of looking abroad. It was now full day, and the farmer and his men set out for the barley field. But lo! what was waving yesterday with yellow grain was now a great heap of dry sea sand, with only a few heads of the crop here and there showing themselves above the desolation.”
-Extracts from a lecture delivered in the Mechanics’ Hall, Forres.

Another large storm in 1694 pulled sand from the dunes and silt from the nearby river and it destroyed the last of the remaining farms, forcing the estate to be abandoned. The dunes that had once protected the farms from the sea became their doom. Even at the time the human cause was recognized. In 1695 an act of the Scottish Parliament banned the removal of dune grasses to prevent similar problems in other parts of the country.

But the stories grew, and were re-enforced by the occasional reappearance of the ruins. Local stories tell how the ruins of the manor house would occasionally reappear from beneath a 100-foot dune. A curiosity seeker is said to have run away frightened by the echo of his voice when he called down the hole of the chimney.

The barren shore was later an occasional haunt of smugglers. The stories claim that a cargo of contraband tobacco and brandy was also lost to the sands. The smugglers were forced to bury it when their means of transport inland failed to appear. Yet another storm shifted the dunes, and the cargo was lost. As late as the turn of the 20th century an elderly local man told a tale of discovering a branch of an apple tree that appeared from the sand which blossomed and even bore delicious fruit that season.

The dune desert of the Culbin Sands has sometimes been referred to as “Scotland’s Sahara”. But by the 1920’s the Forestry Commission began the long process of planting trees and dune grass to stabilize the sand, and the area is now known as the Culbin Forest.

environment
OlderWhy Was the Kilt Banned?
NewerWhy Wear a Tartan Sash, and How? 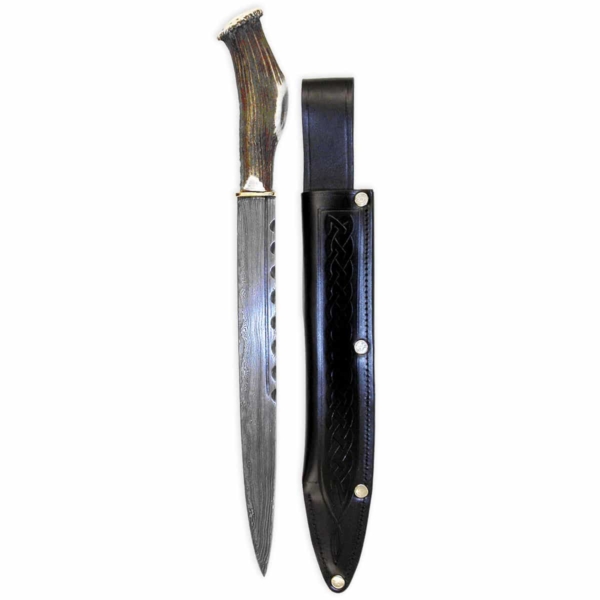 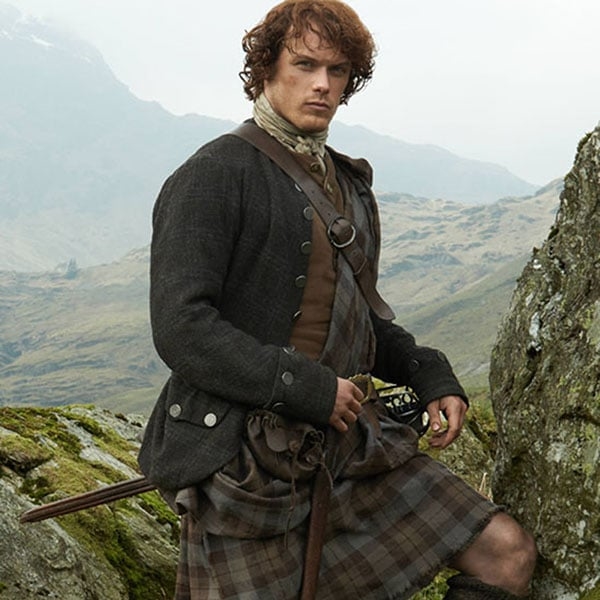 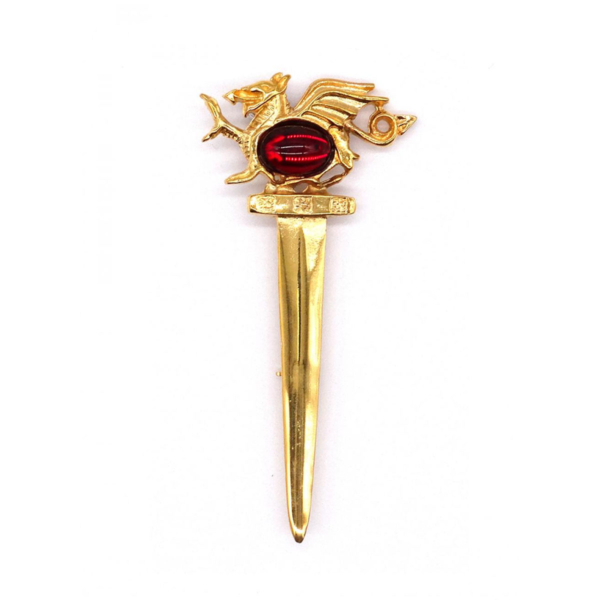 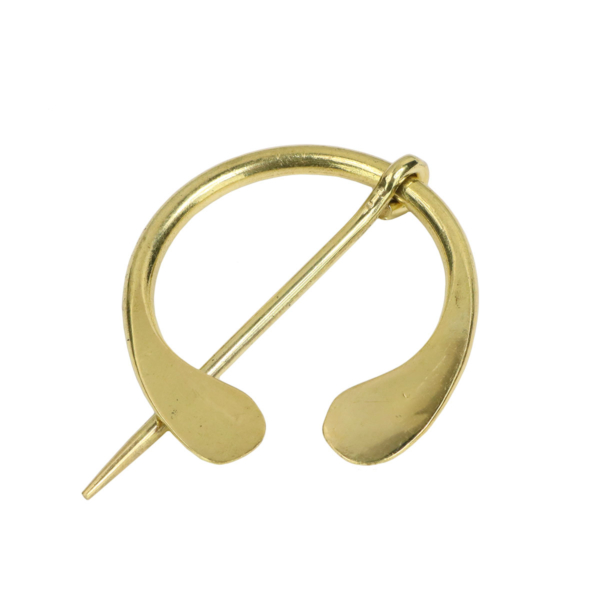