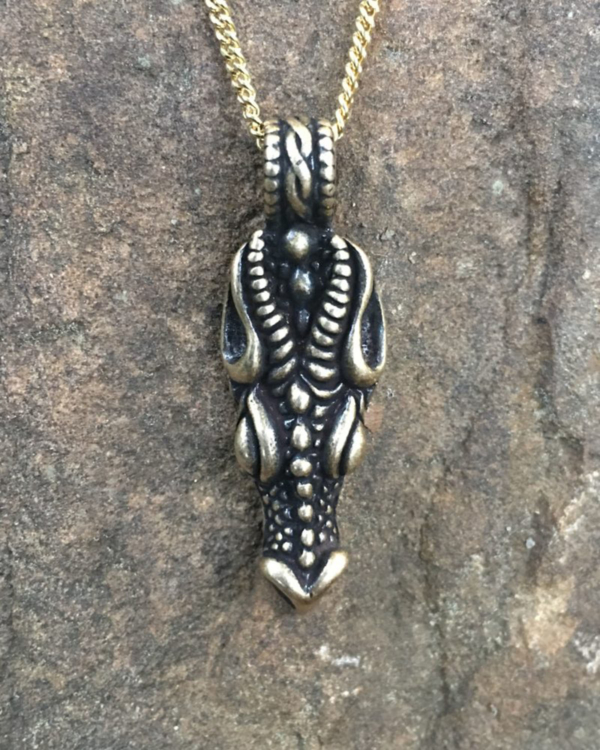 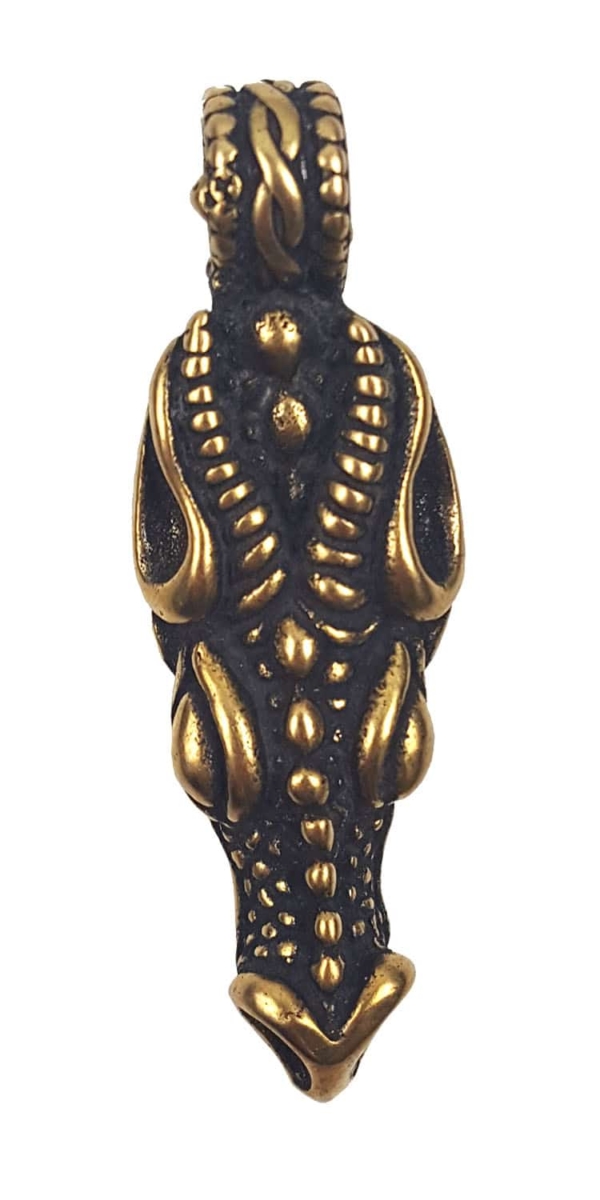 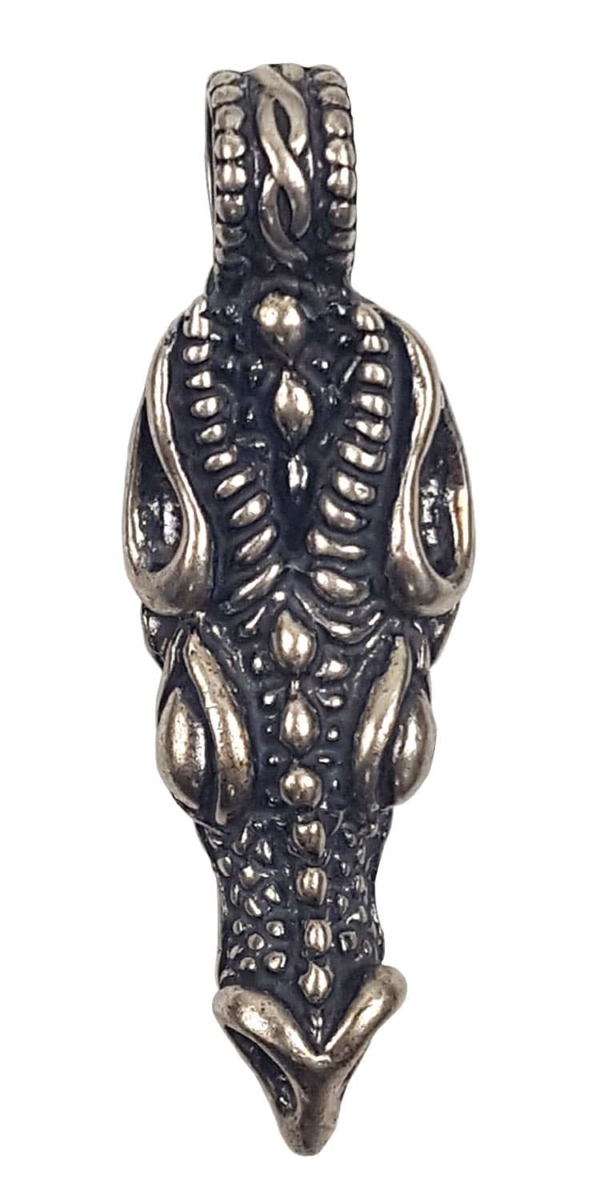 Dragon’s Head pendant with 18″ chain. The dragon has always been regarded to have mystical properties.

The dragon has been a creature of myth and legend for centuries throughout the world. In his book, View Over Atlantis (1969), John Michell says, “In every continent of the world, the dragon chiefly represents the principle of fertility. The creation of the earth and the appearance of life came about as a result of a combination of the elements. The first living cell was born out of the earth, fertilized from the sky by wind and water. From this union of yin and yang sprang the seed which produced the dragon. Every year the same process takes place”.

Be the first to review “Dragons Head Pendant” Cancel reply 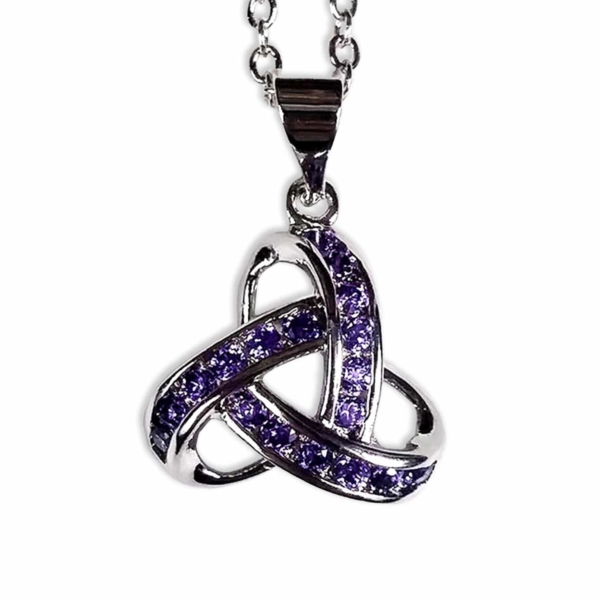 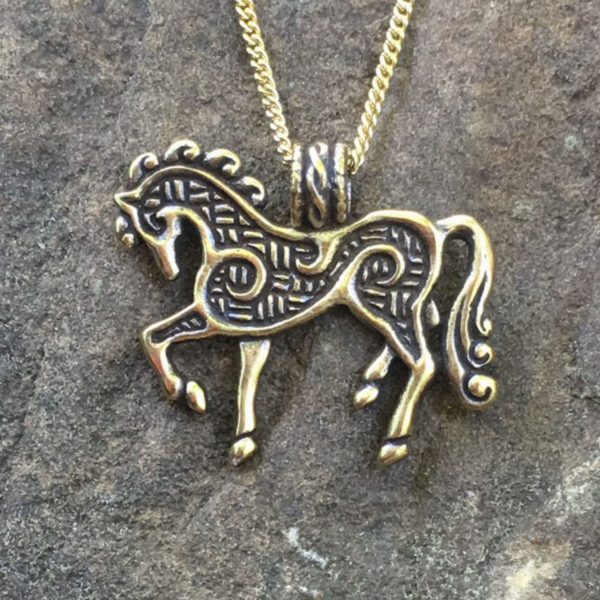 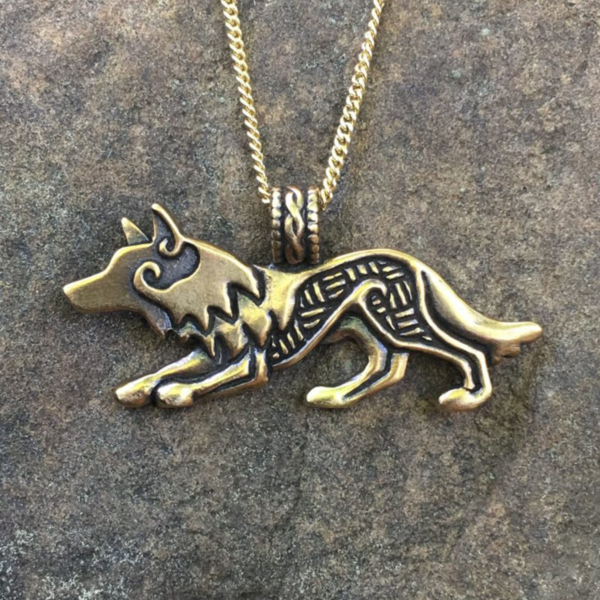 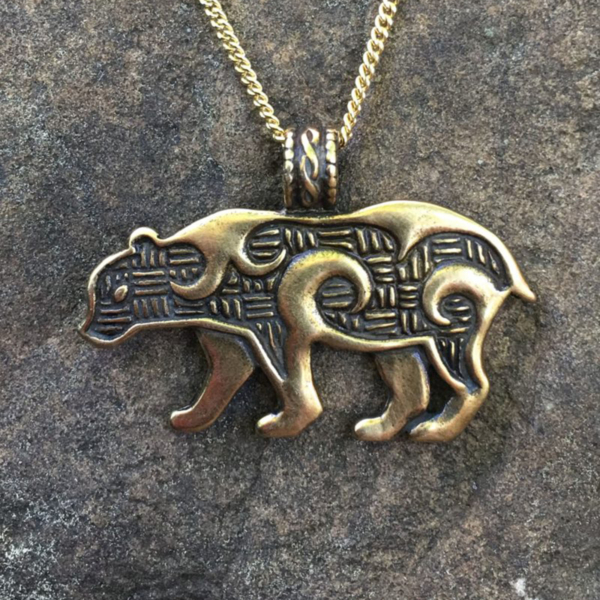