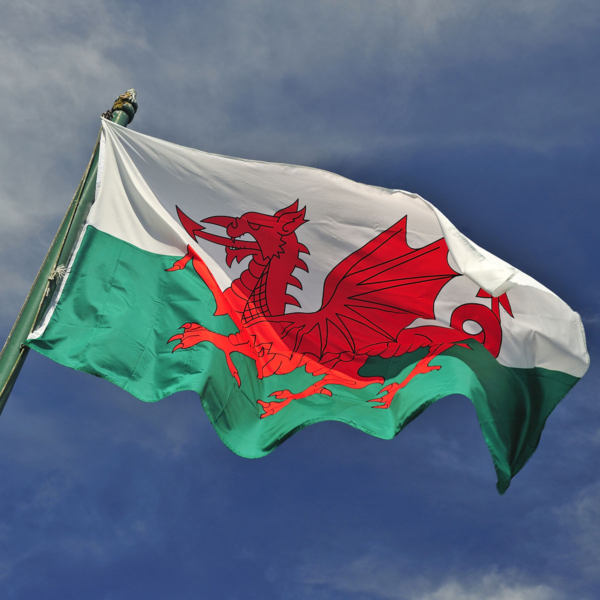 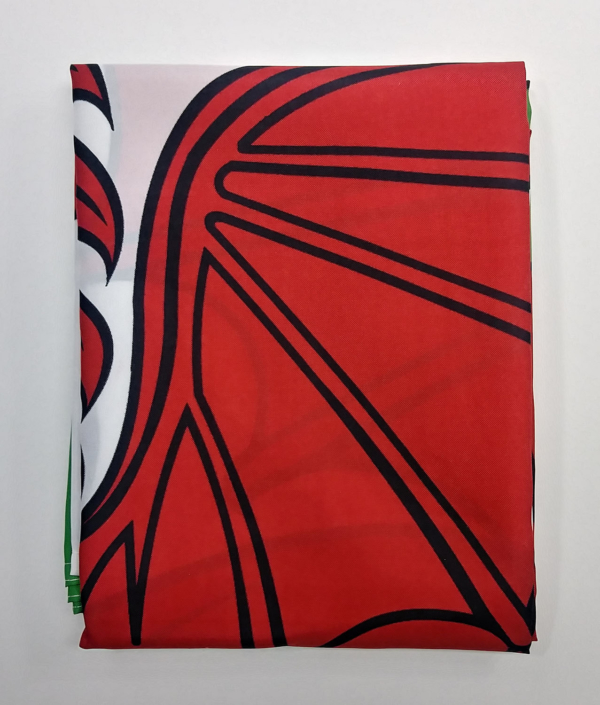 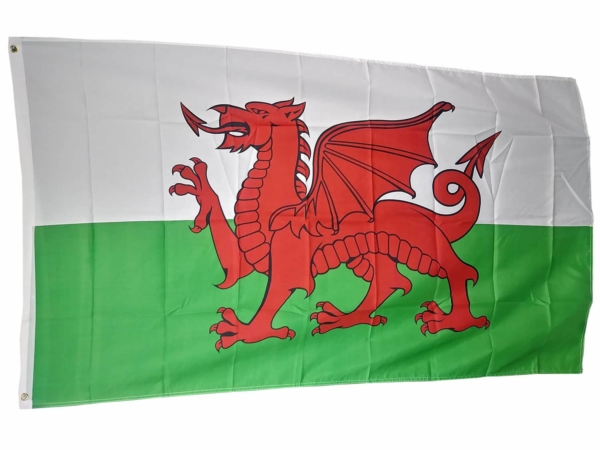 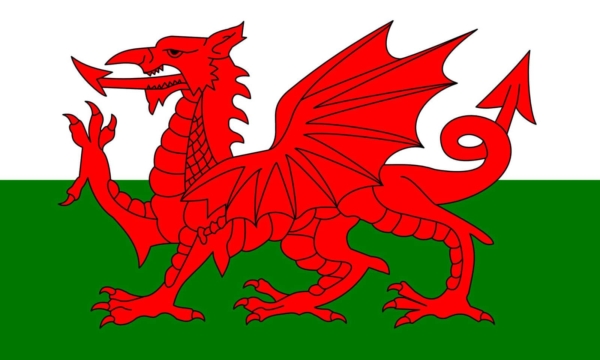 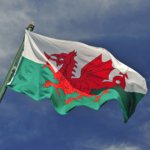 The Welsh Dragon Flag incorporates the red dragon of Cadwaladr, King of Gwynedd, along with the Tudor colors of green and white. Henry VII used it at the Battle of Bosworth in 1485, after which they carried the flag in sovereignty to St Paul’s Cathedral. The Tudors incorporated the red dragon into their royal arms to signify their Welsh descent. It was officially recognized as the Welsh national flag in 1959.

Several cities include a dragon in their flag design, including Cardiff, the capital city of Wales, Ljubljana, Slovenia’s capital city, and Puerto Madryn in Argentina. 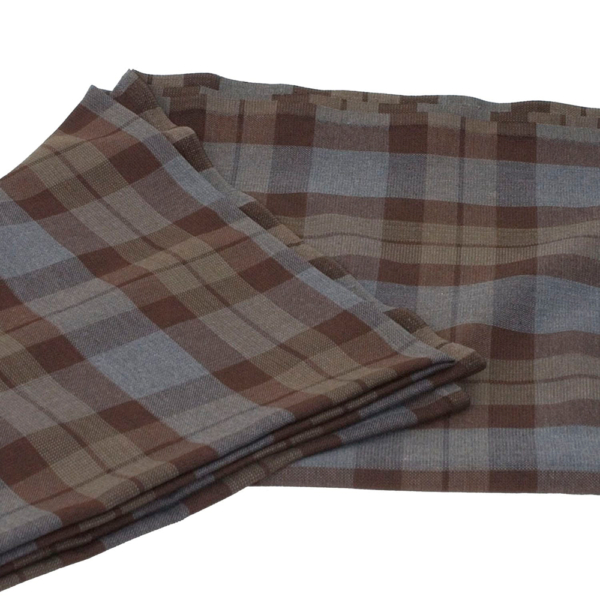 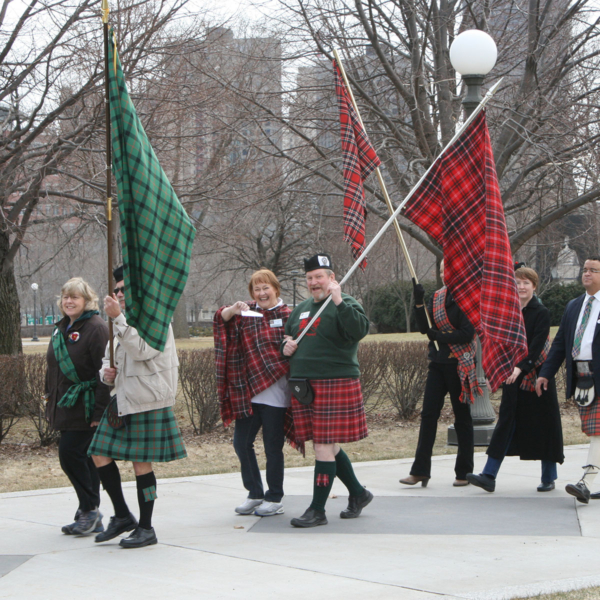 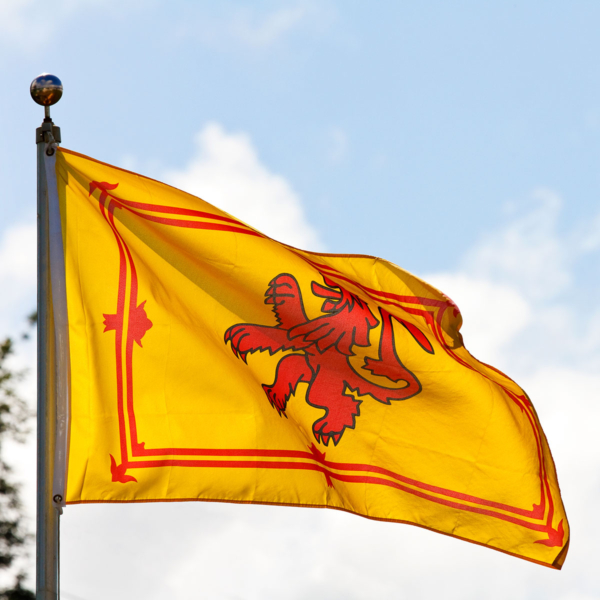 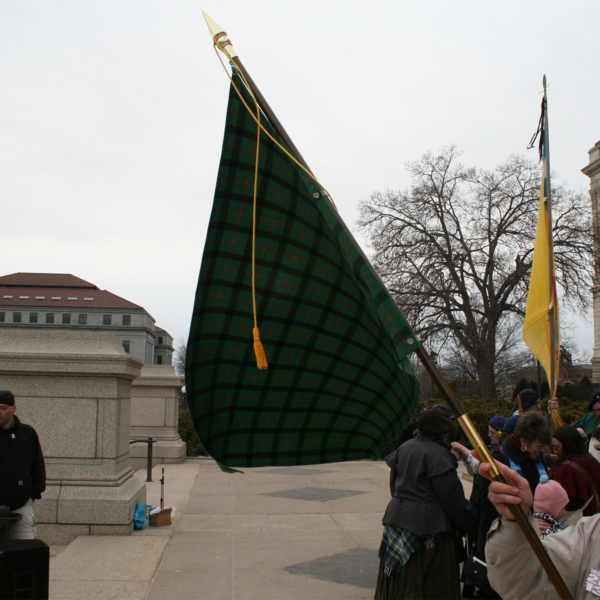