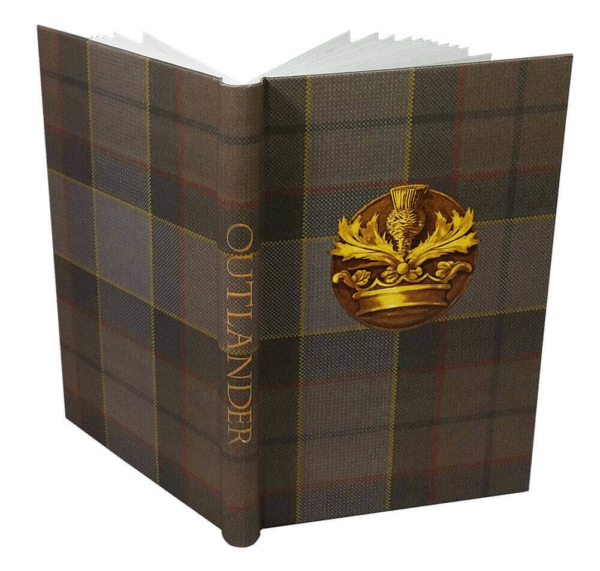 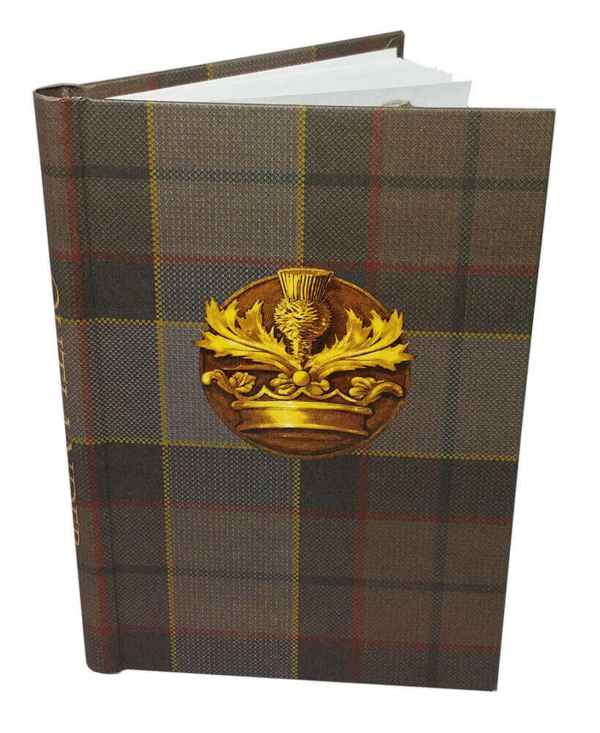 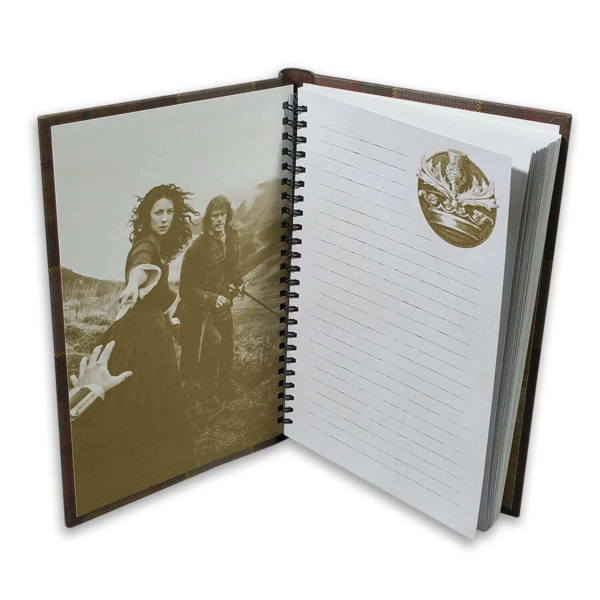 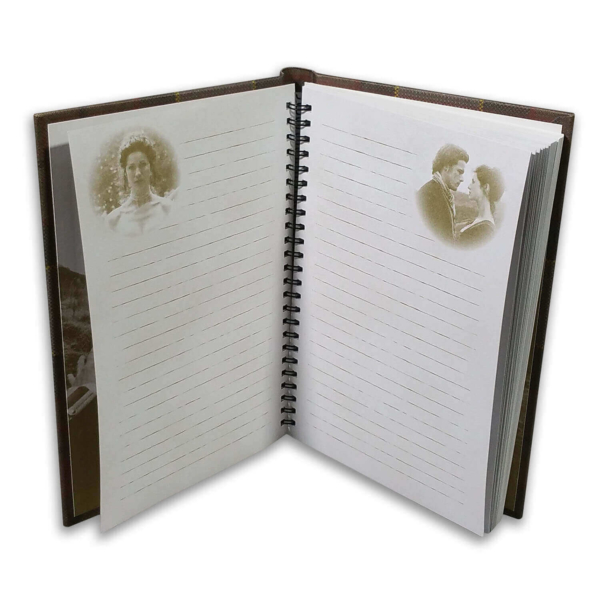 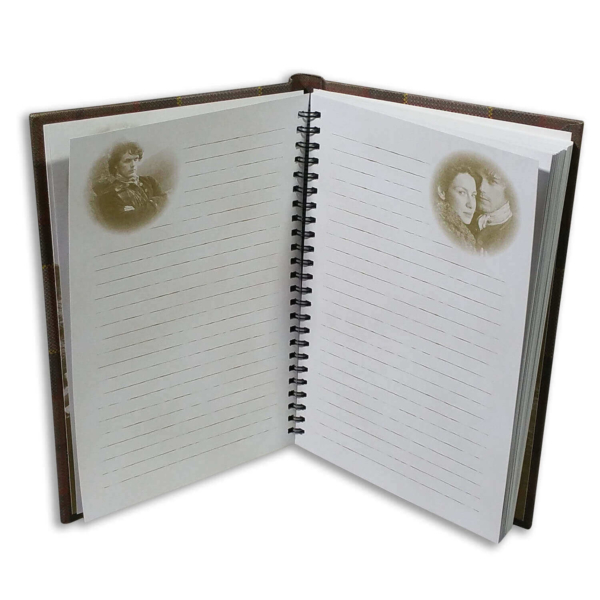 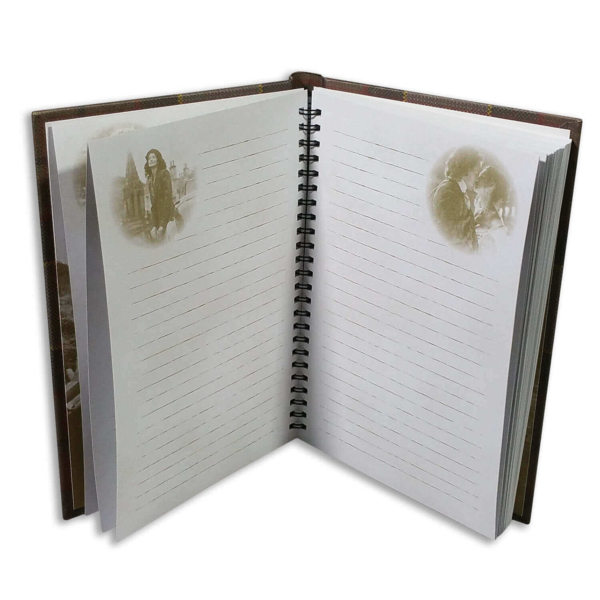 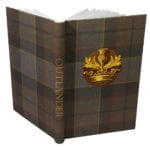 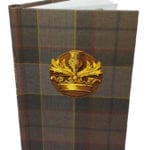 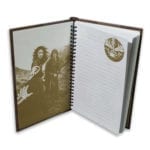 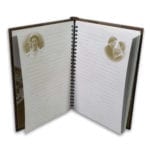 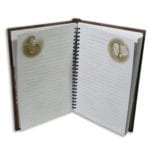 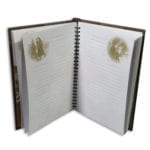 Featuring the OUTLANDER Fraser tartan from OUTLANDER: The Series. Printed on a textured (buckram style) stock, the cover actually has a fabric-like feel. The shiny Crown & Thistle “pops” in contrast to the textured tartan for a neat effect. Interior pages are lined, and feature different OUTLANDER images. 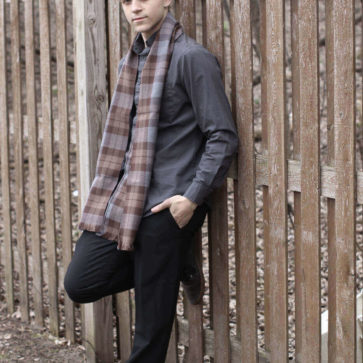 Outlander Fraser tartan is on backorder. 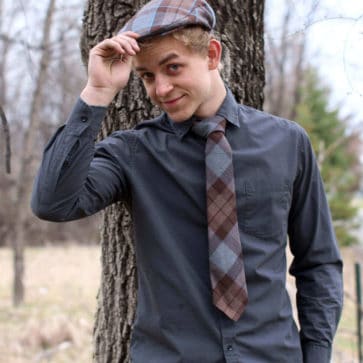 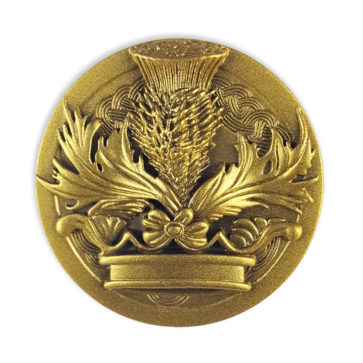 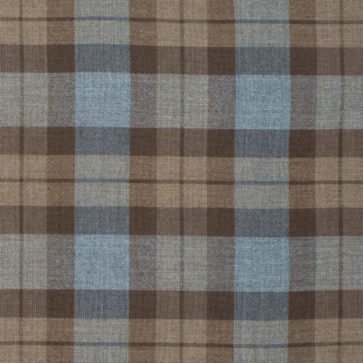