View cart “52 Inch Black Wood-Handled Claymore” has been added to your cart. 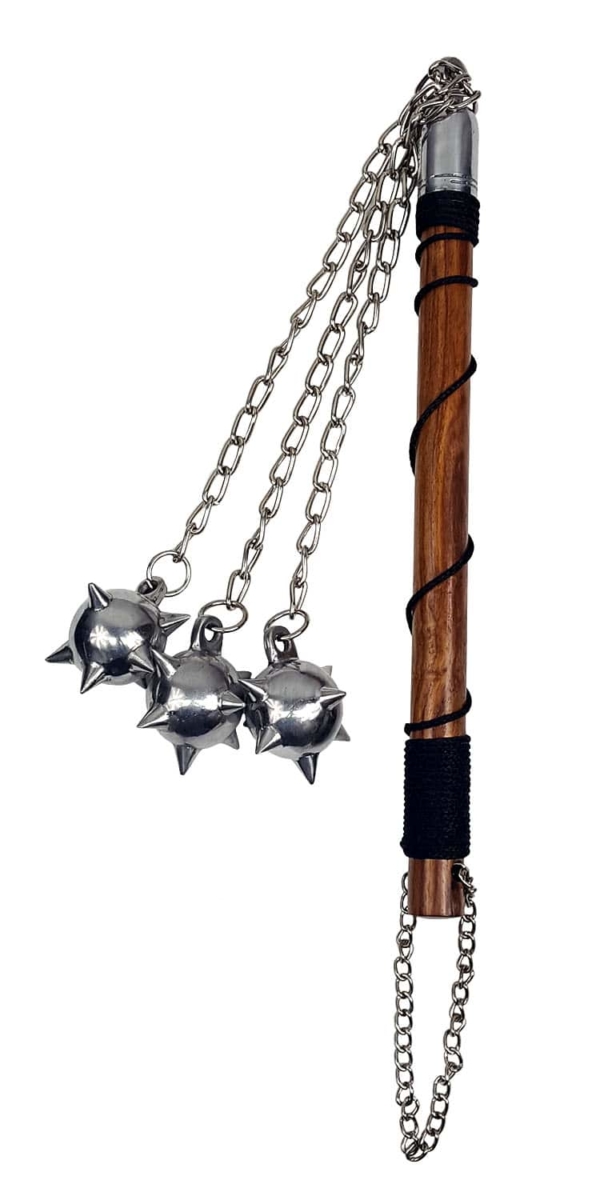 This Medieval One-Handed Flail consists of 3 striking heads (spiked metal balls) chained to a metal cap connected to a wooden handle. You might know this weapon as a “mace-and-chain”, “military-flail”, or “chain mace”. The short shaft of this weapon best lends itself to single-handed use. The small chain on the bottom can be used as a wrist strap to keep the weapon from flying out of your hand. Black cord wraps tightly around the two ends of the wooden handle, and loosely wraps around the body of the handle. This cord makes the handle easier to grip, and less likely to fall out of your hand. The shaft measures approximately 16.75″ long from the wooden end to the top of the loop on the metal cap end.

History Behind the Flail

Scholars know this particular short flail as a “ball-and-chain flail”. It likely derived from an agricultural flail that peasants of continental Europe used as improvised weapons. Peasants sometimes added spikes to these tools to deal further damage to enemies when struck. Commoners used these weapons in the German Peasants’ War of the 16th century. This weapon might also have ties to the kisten, a weapon used by the Rus in the 10th century. This weapon had a leather strap connecting a non-spiked head to the haft. 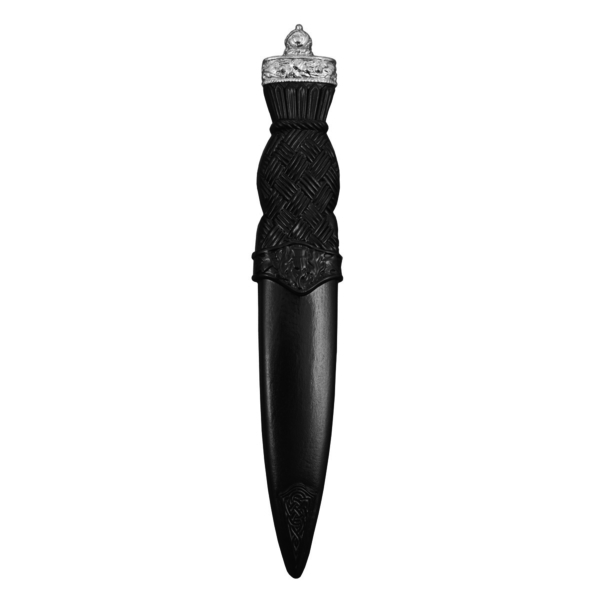 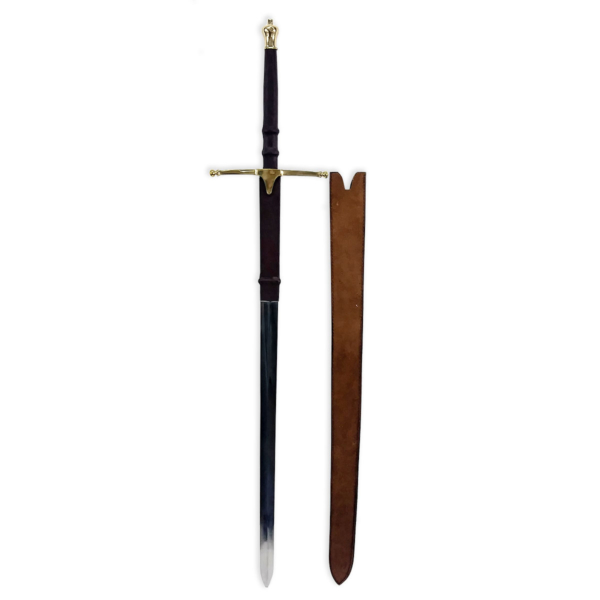 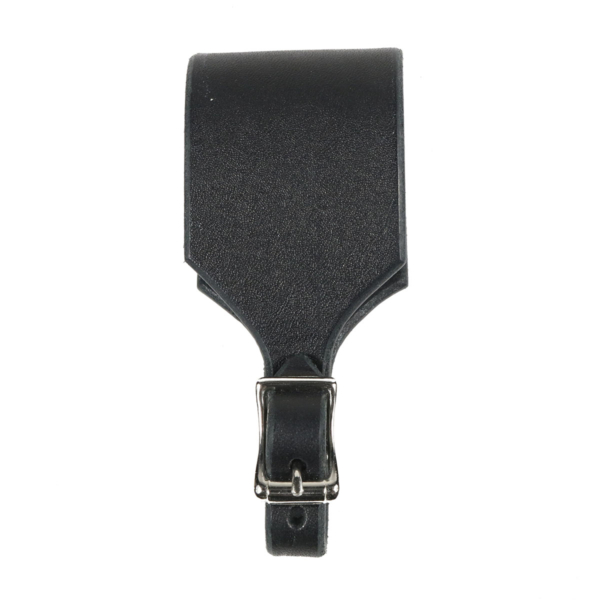 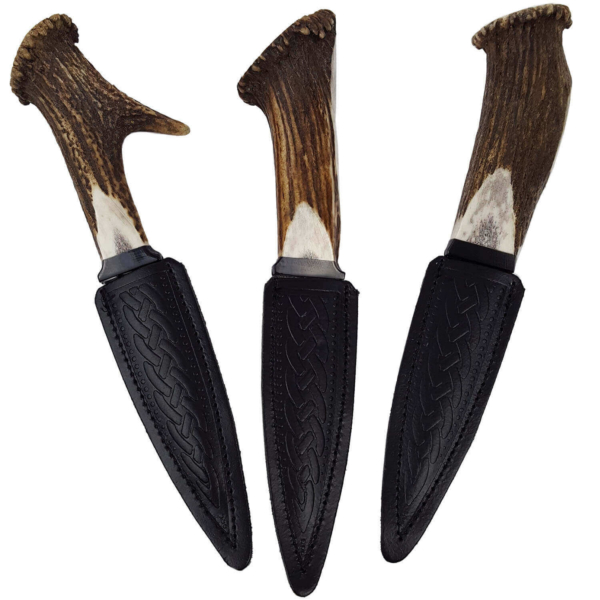