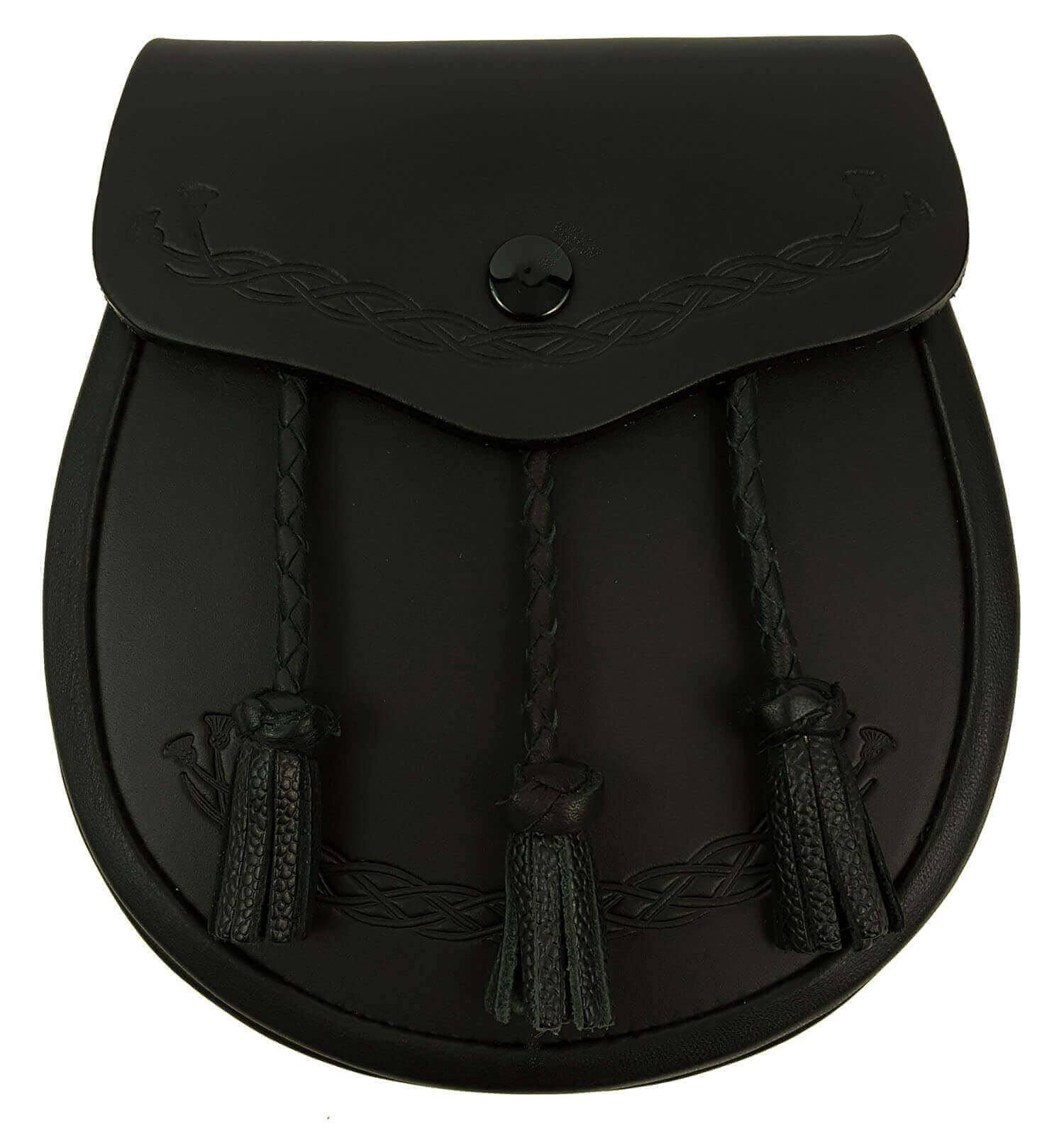 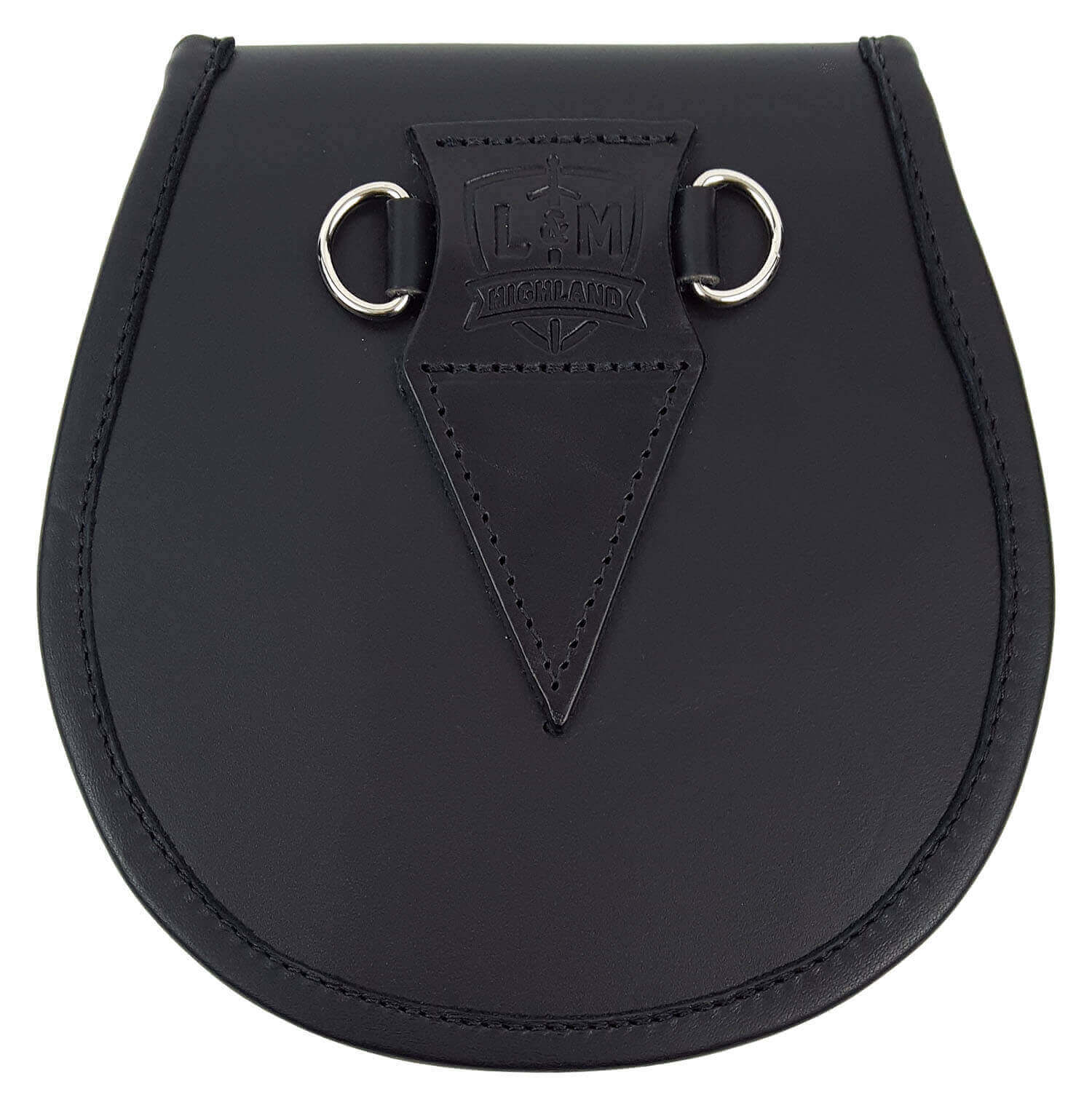 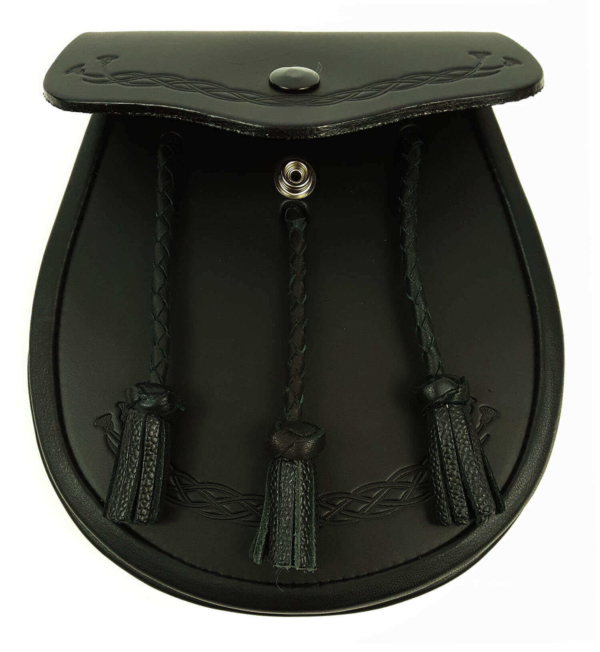 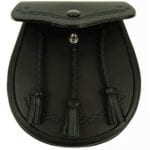 Included in the price is your Sporran Suspender. Hand-made by L&M Highland Outfitters. 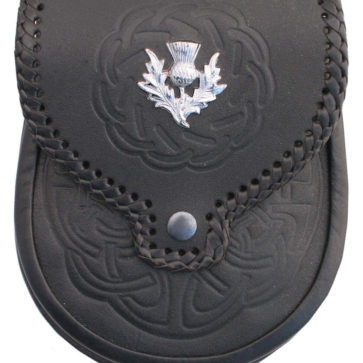 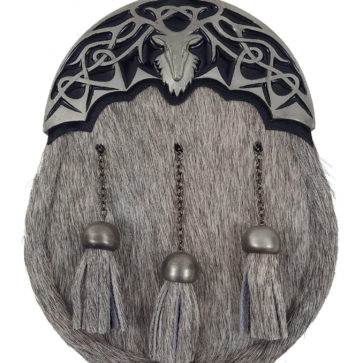 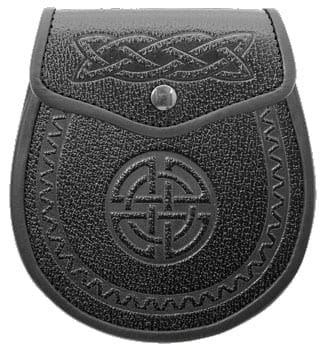 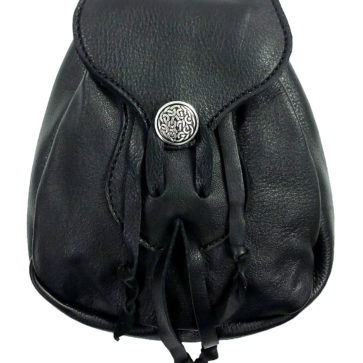