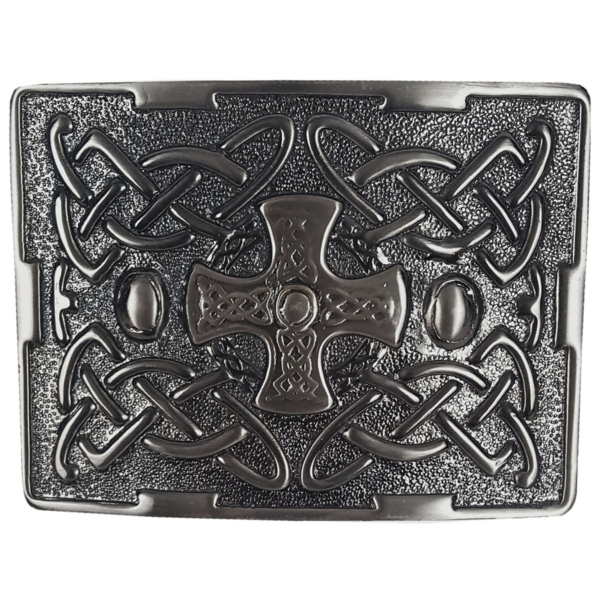 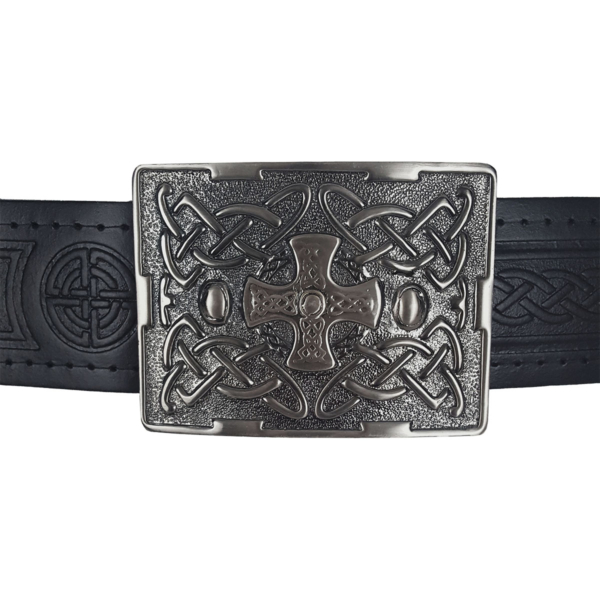 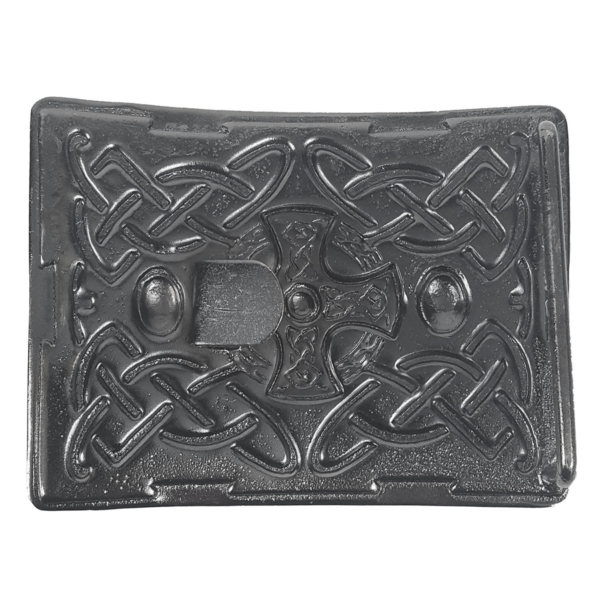 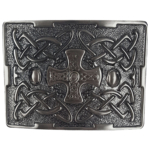 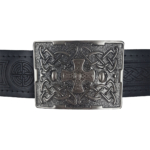 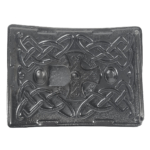 5.00 out of 5 based on 3 customer ratings
3 Customer reviews Add new review

The Celtic Cross is a symbol that originated from the Celtic take on the Latin cross, first found in Ireland dating between the 9th and 12th centuries. Stone workers added a ring to connect the cross’s limbs to support the arms and provide a longer lifespan to the stone structure. The addition of the ring set it apart. This design rose in popularity during the Celtic Revival in the 1800s when people began to refer to it as a “Celtic Cross.” The intricate interlacing that decorates this buckle imitates the ornamentation found in early illuminated manuscripts and stone Celtic crosses. 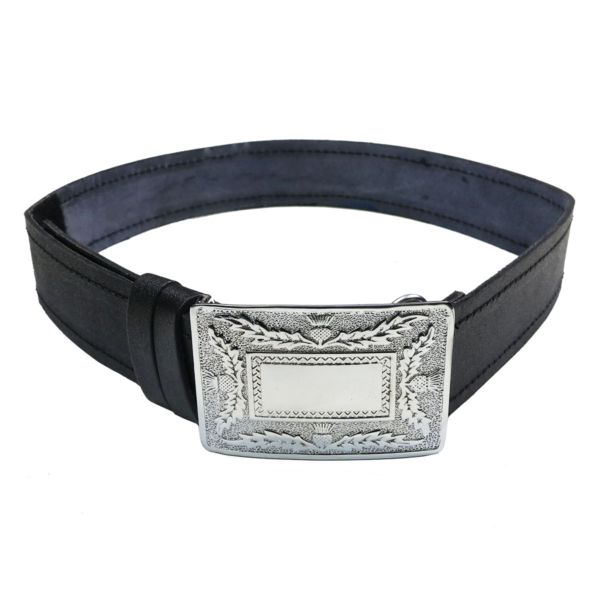 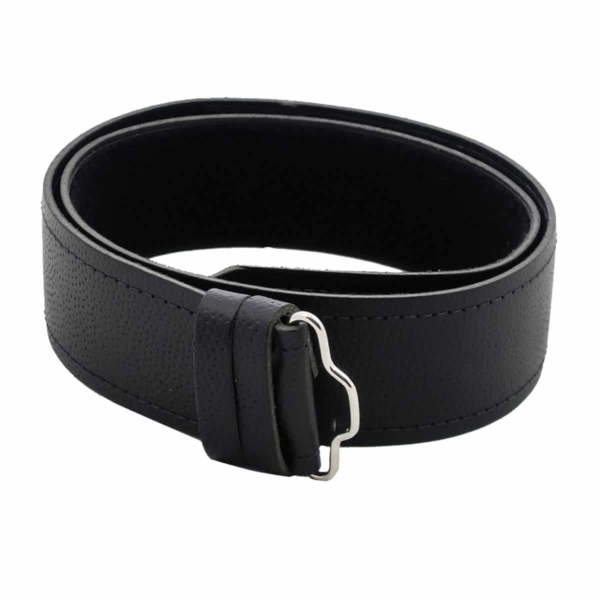 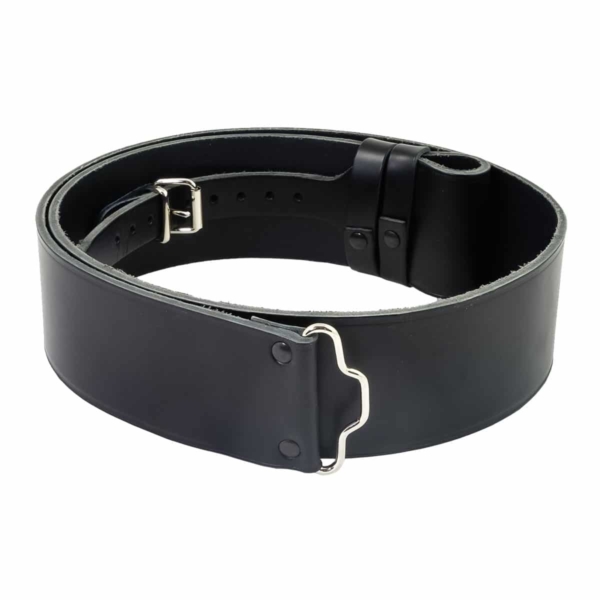 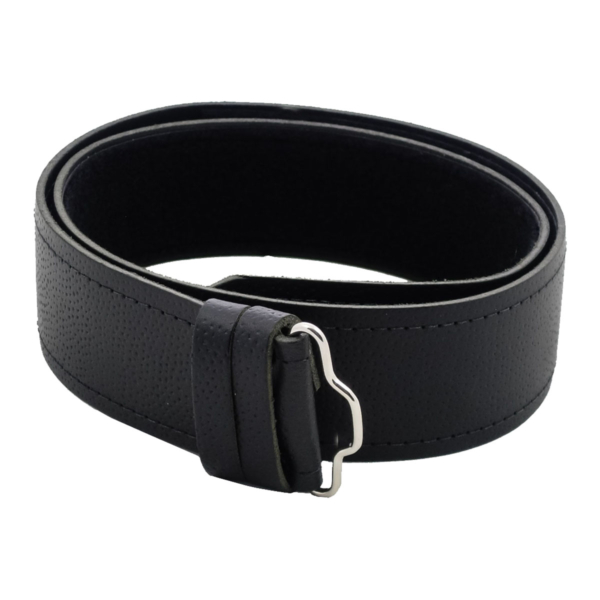