View cart “Machine Gears Steampunk Cap Badge/Brooch” has been added to your cart. 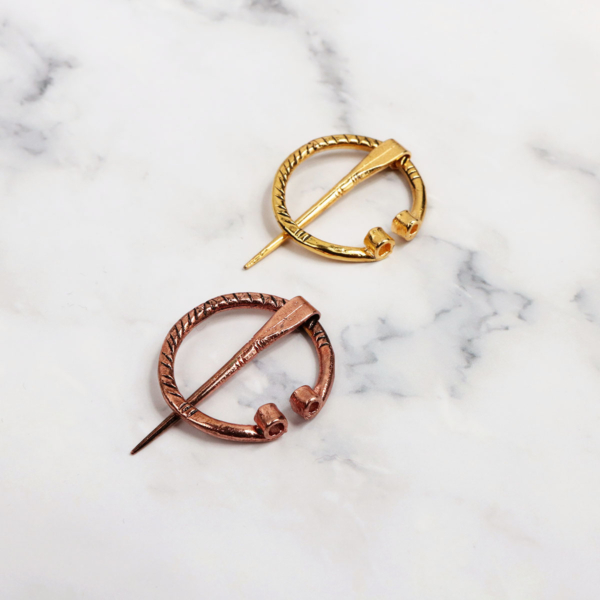 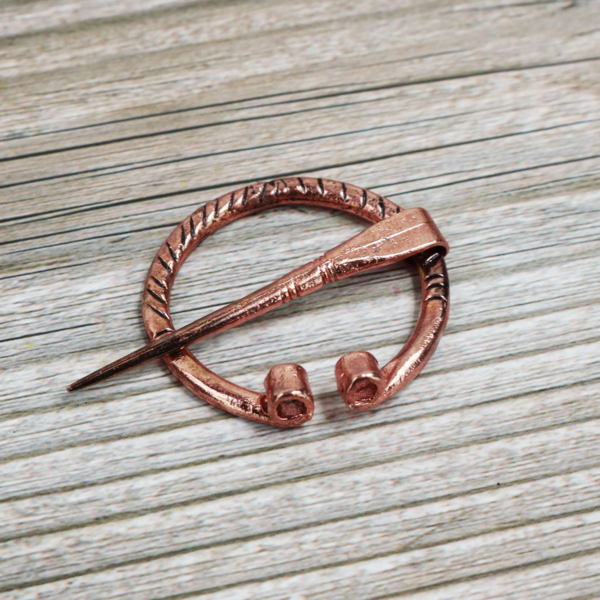 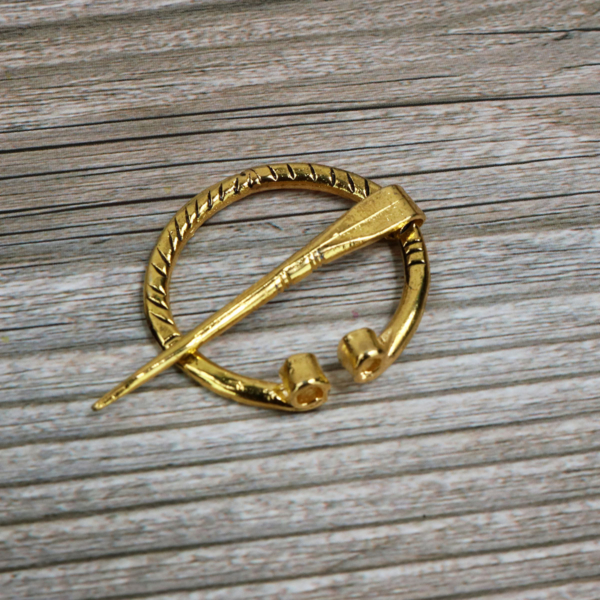 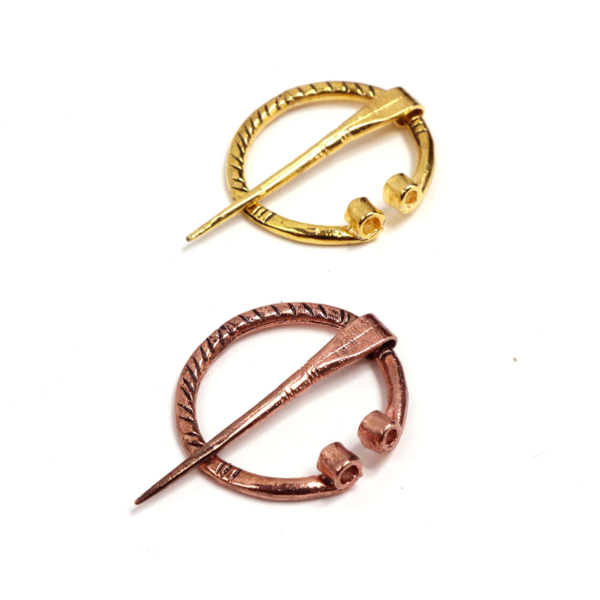 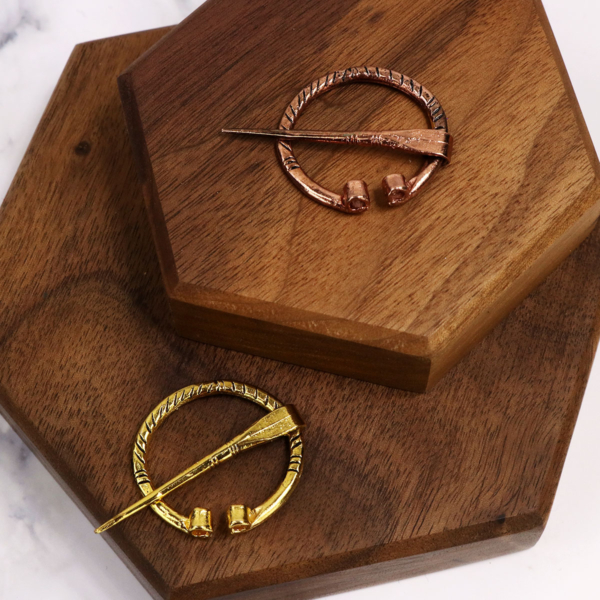 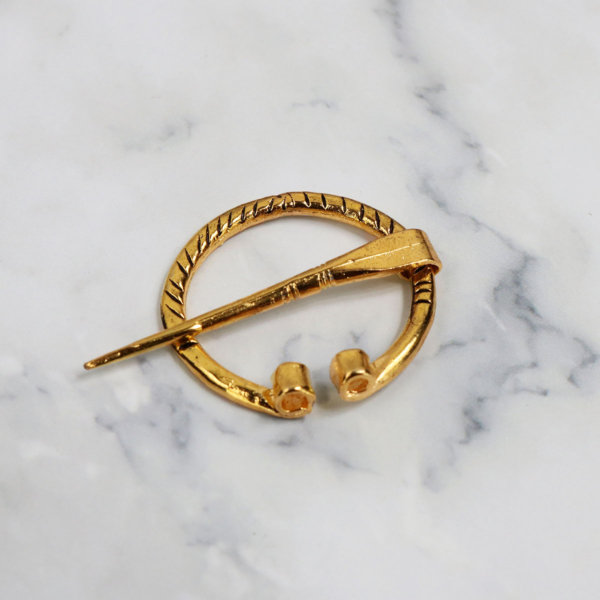 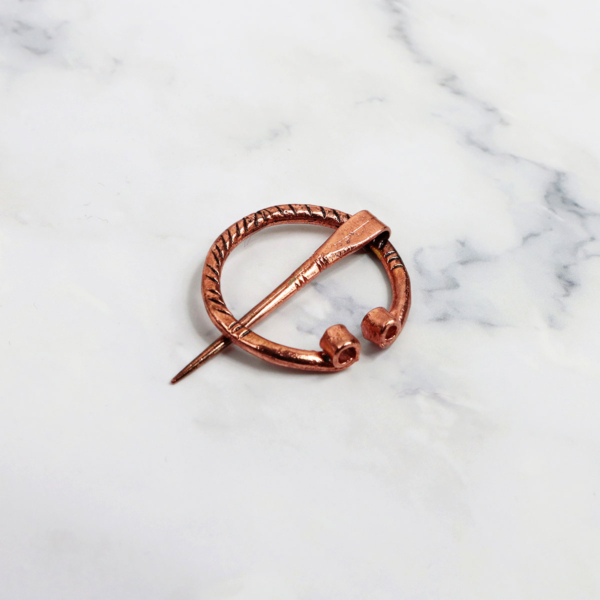 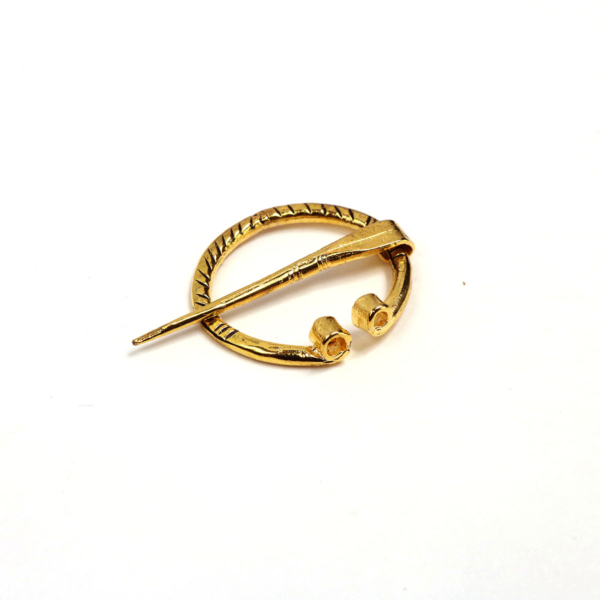 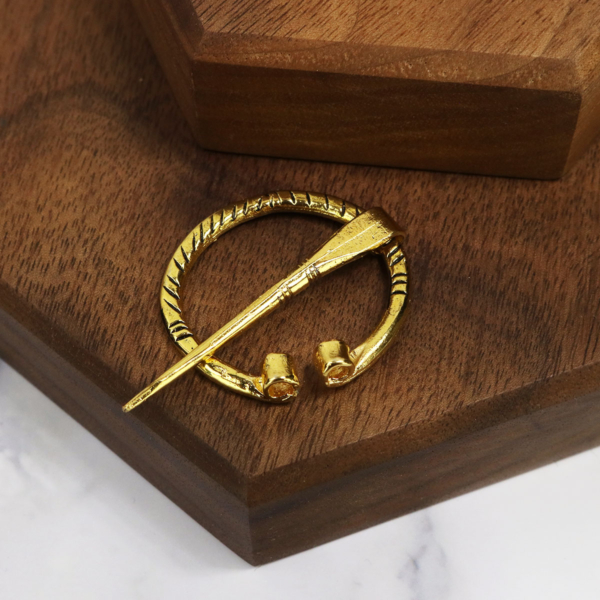 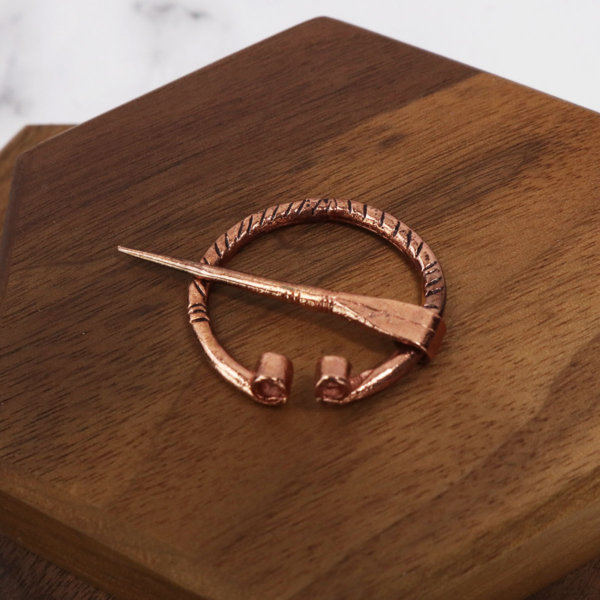 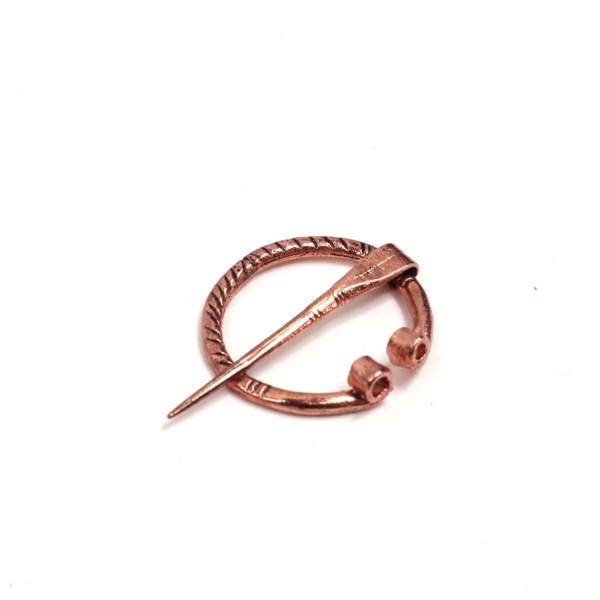 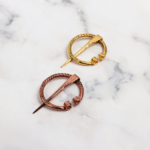 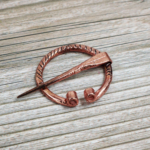 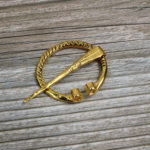 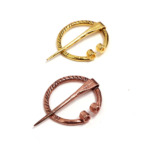 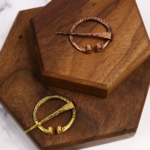 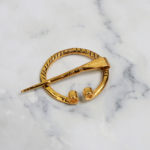 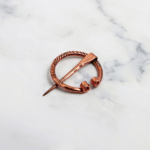 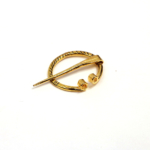 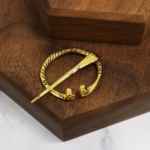 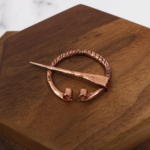 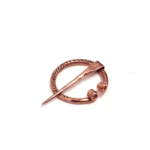 This 1 1/8 inch mini brooch is great for small closures, including scarves, and accents bags. If you’re looking for a penannular brooch that’s simple and decorative, these are just what you need! They’re inexpensive, and they get the job done! Hand-formed and hammered brass and rose gold in a traditional design. 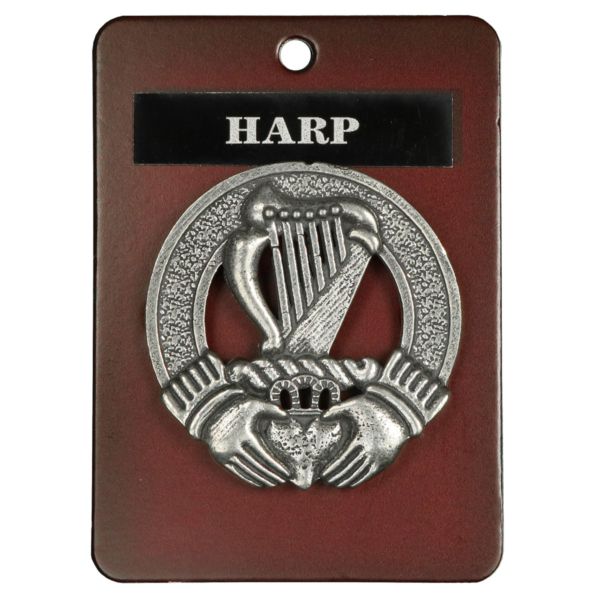 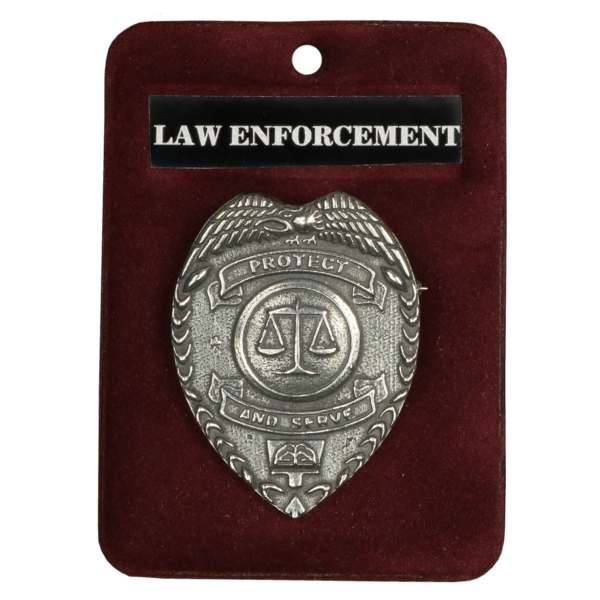 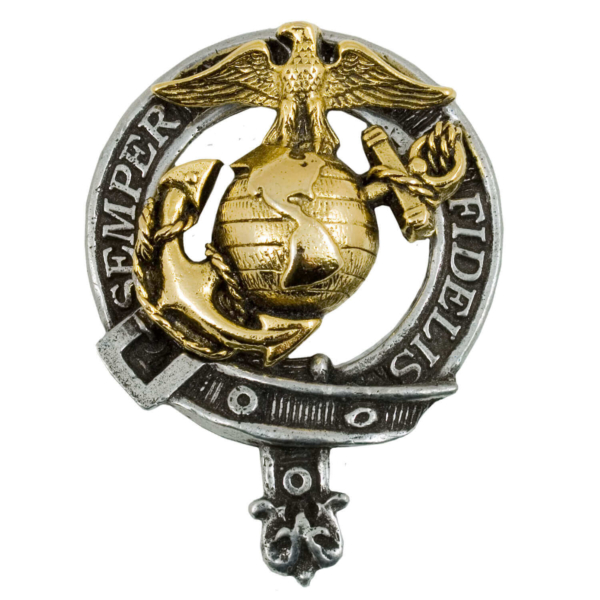 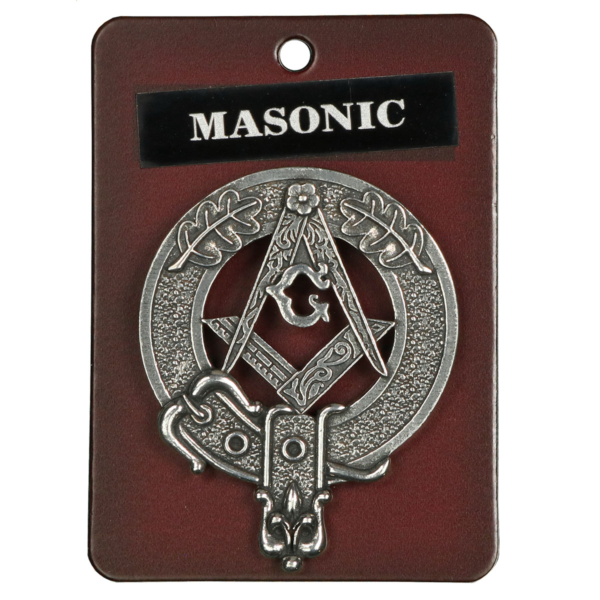