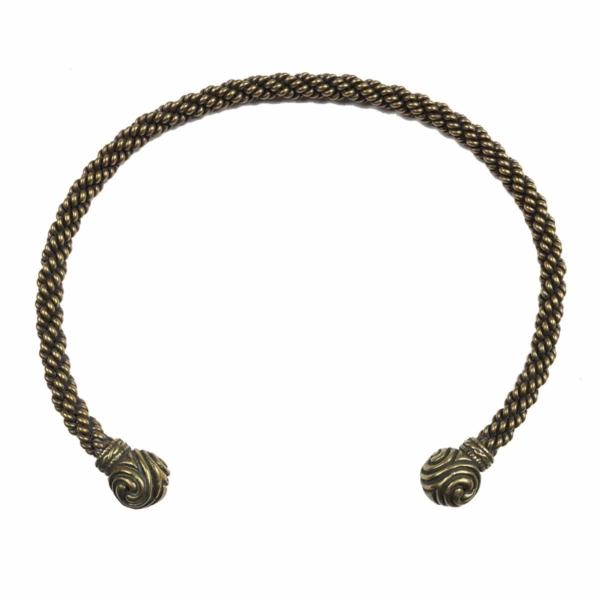 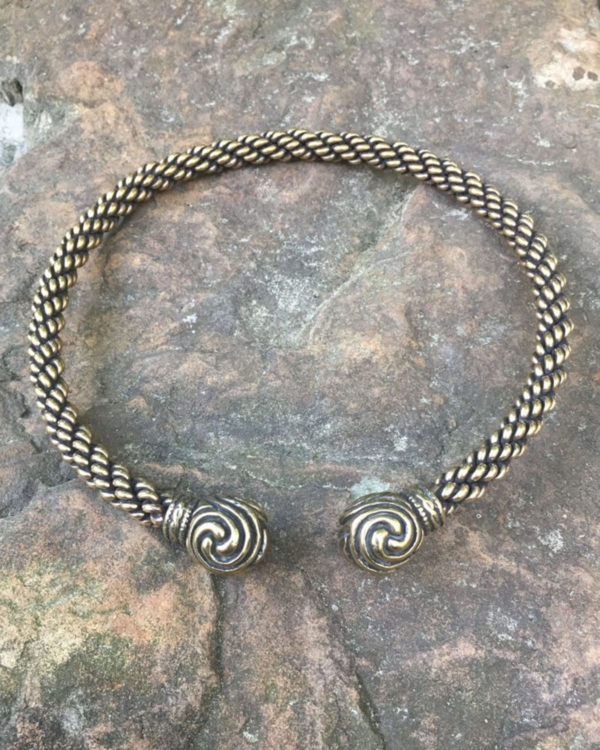 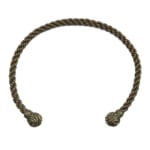 Don’t know what size you need? Measure around the bottom of your neck, the torc should be tight enough not to move around much. 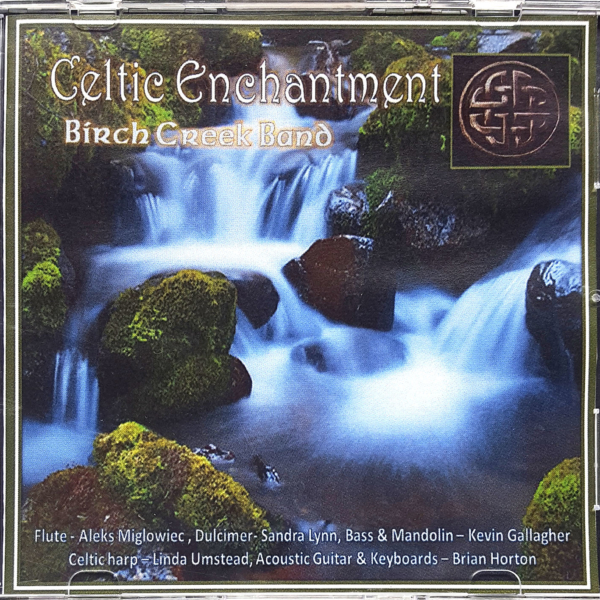 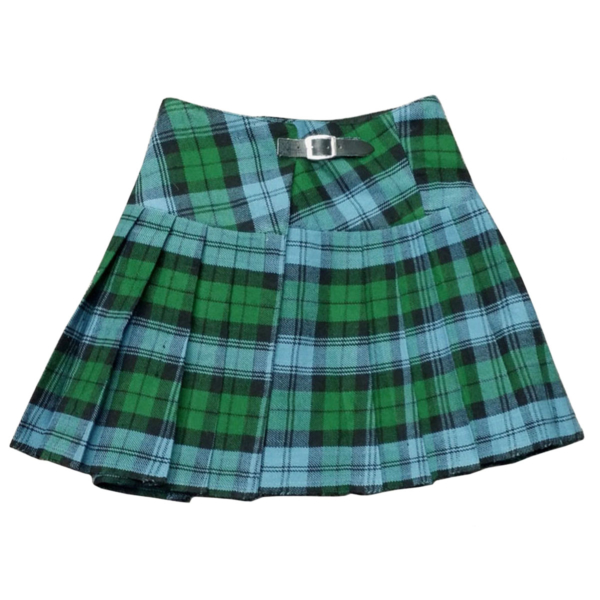 Cute, stylish and affordable! These kilted mini skirts are made from our budget friendly homespun poly/wool blend. 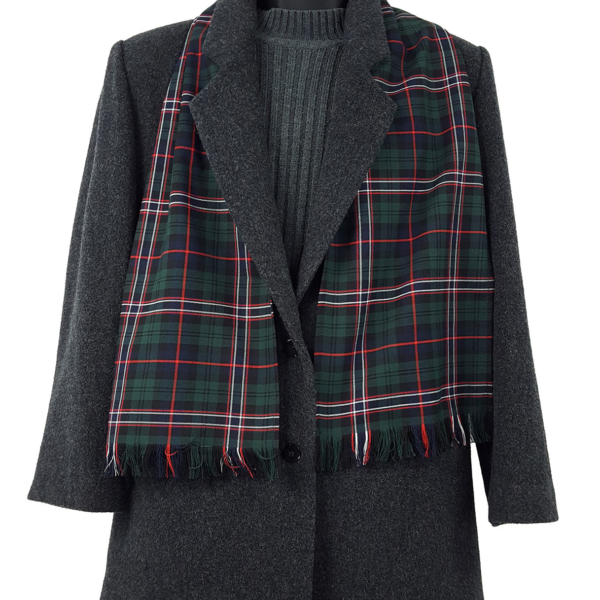 Whether you wear it for style or warmth this Hamilton tartan scarf is a great way to add a splash of tartan to any outfit. 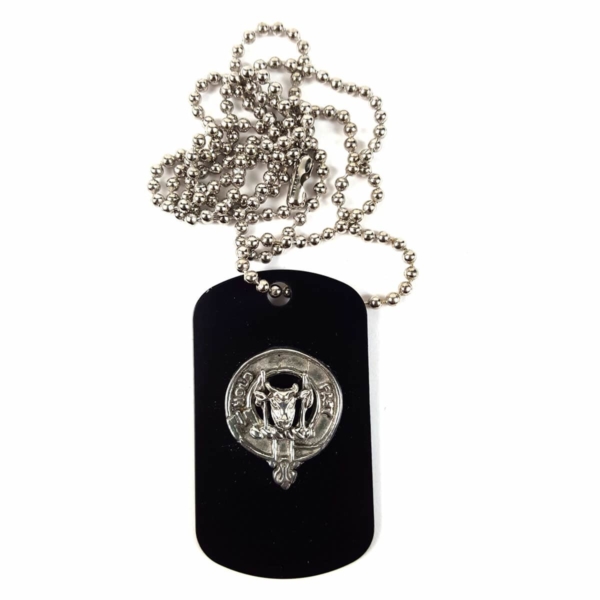