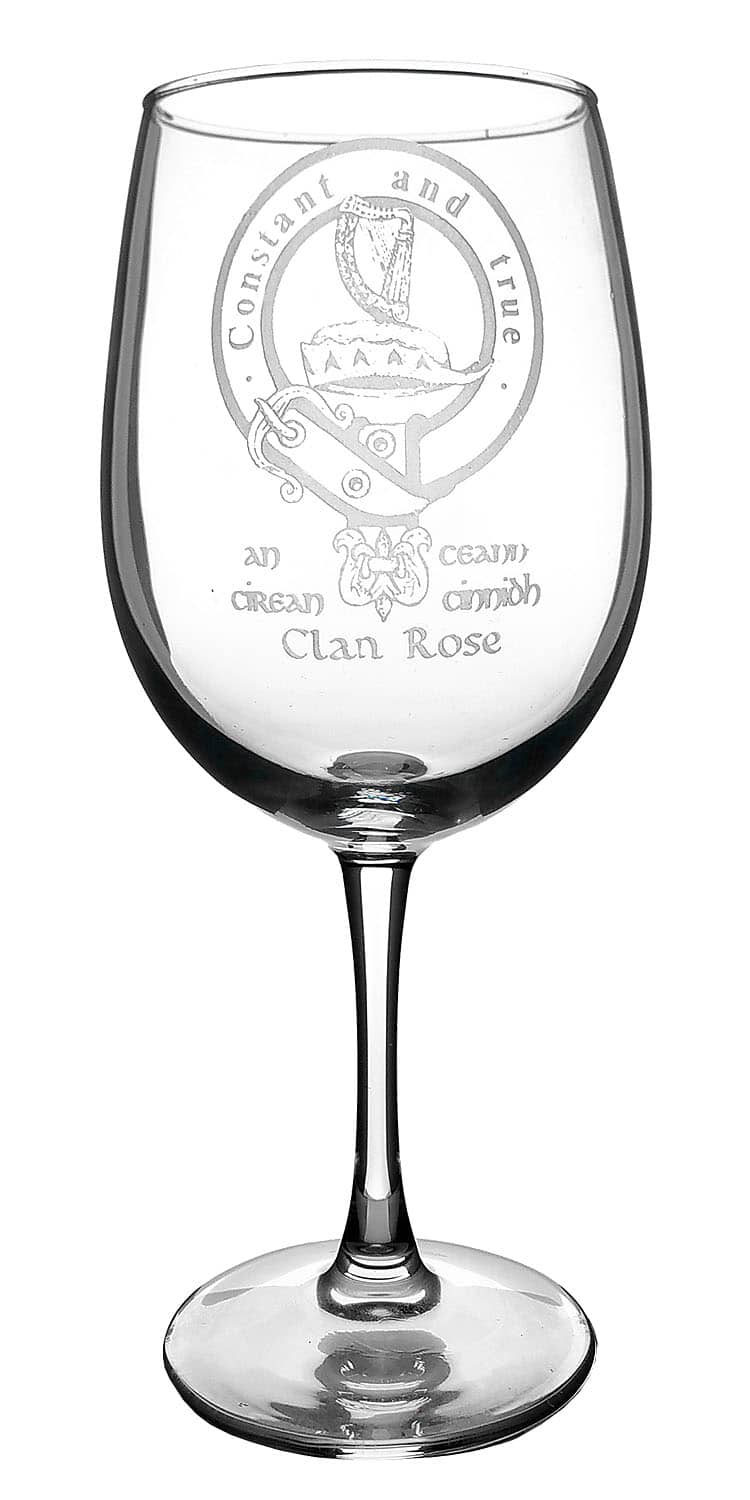 For all our wine connoisseurs out there, we carry these clan crest wine glasses engraved with your choice of clan crest. 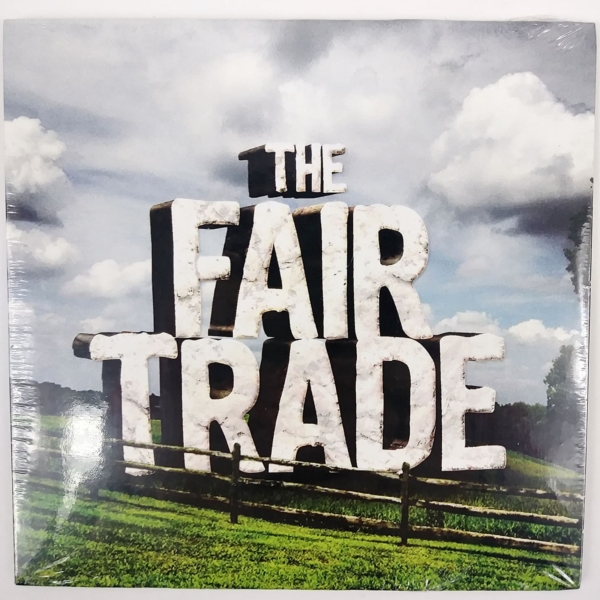 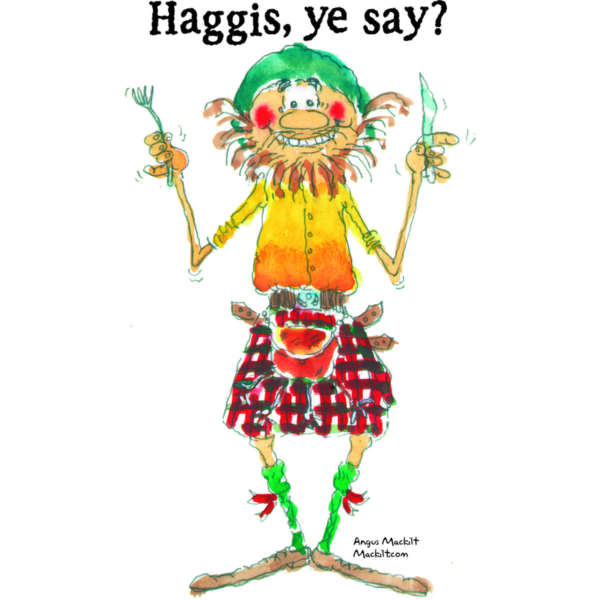 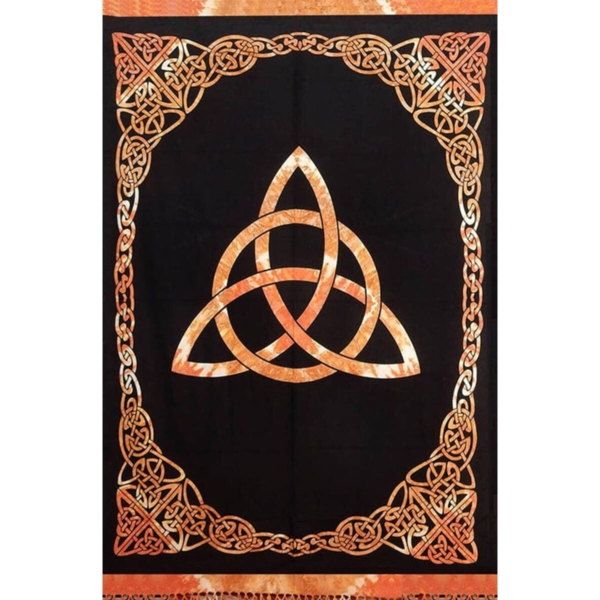 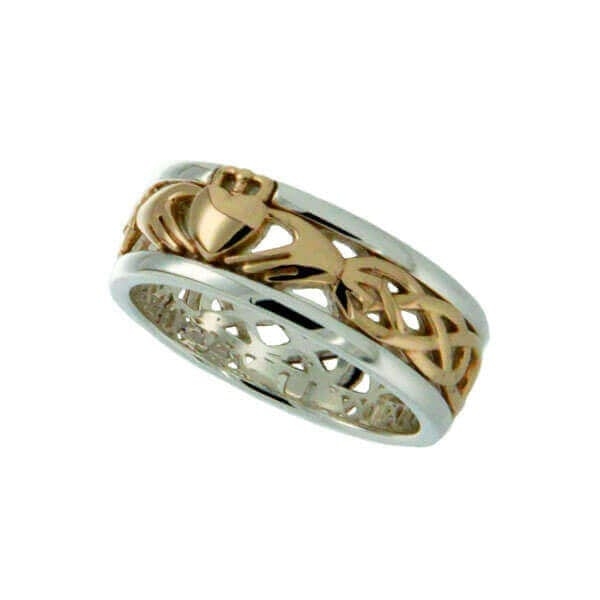