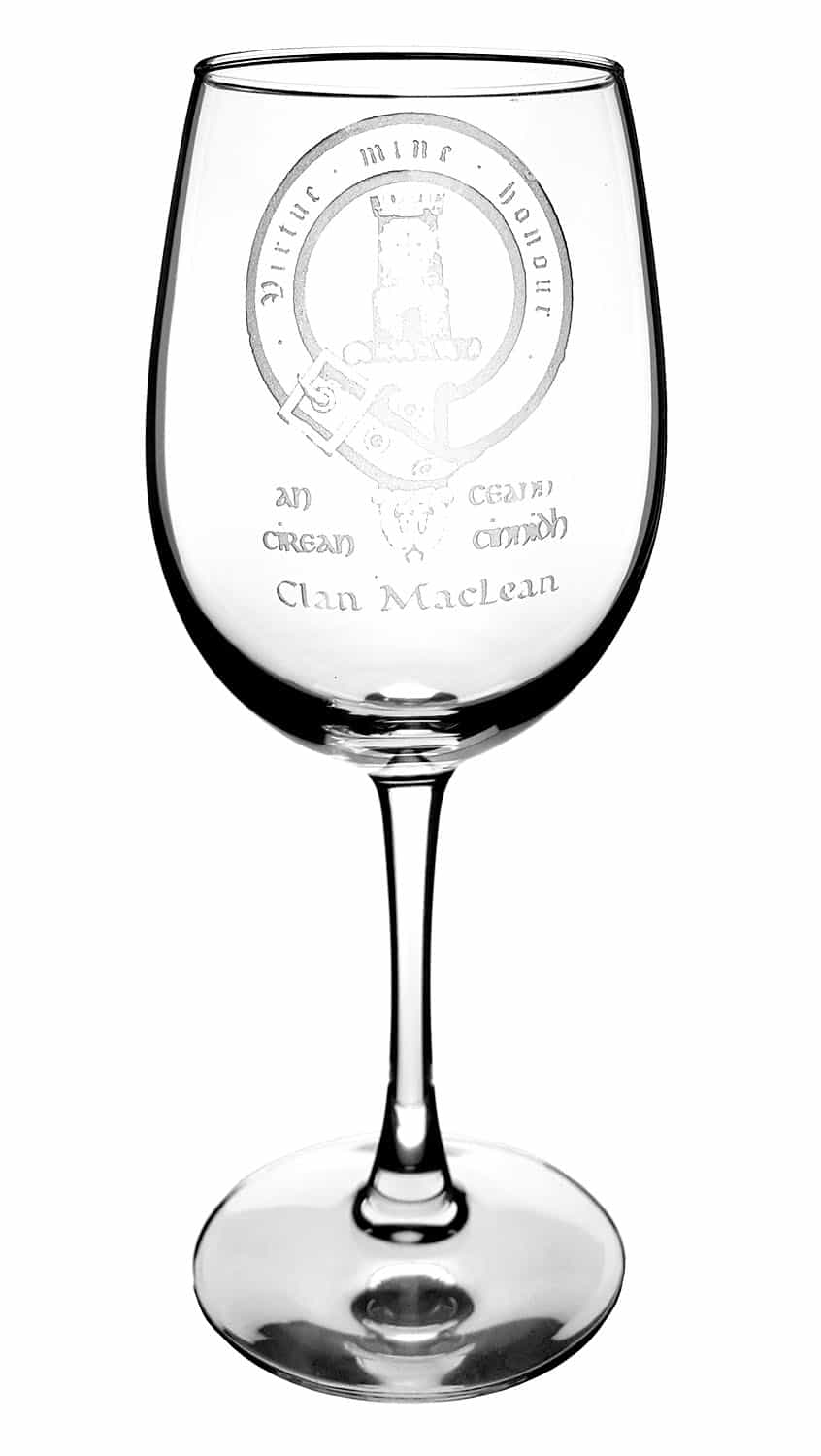 For all our wine connoisseurs out there, we carry these wine glasses engraved with the MacLean clan crest. 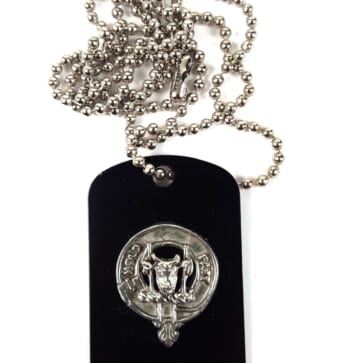 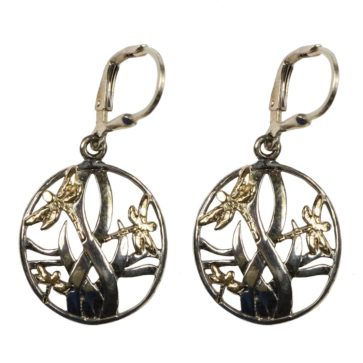 Wear these earrings as a symbolism of good luck, transformation, and self-discovery. 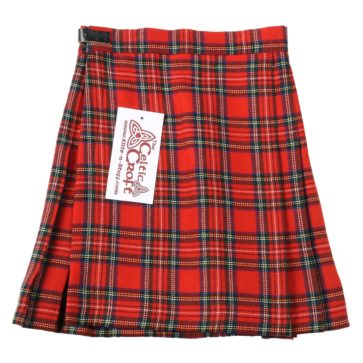 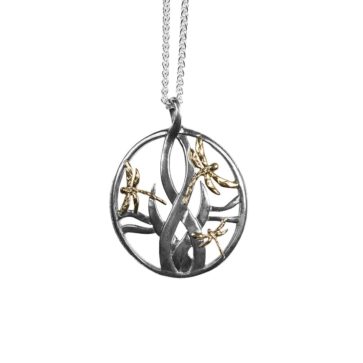