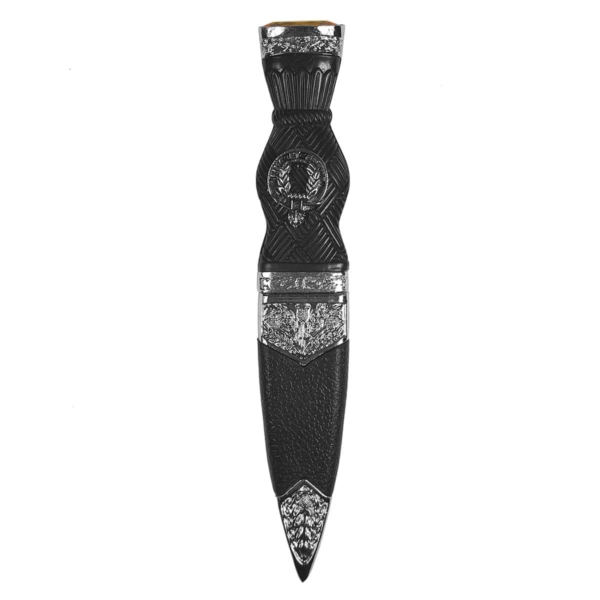 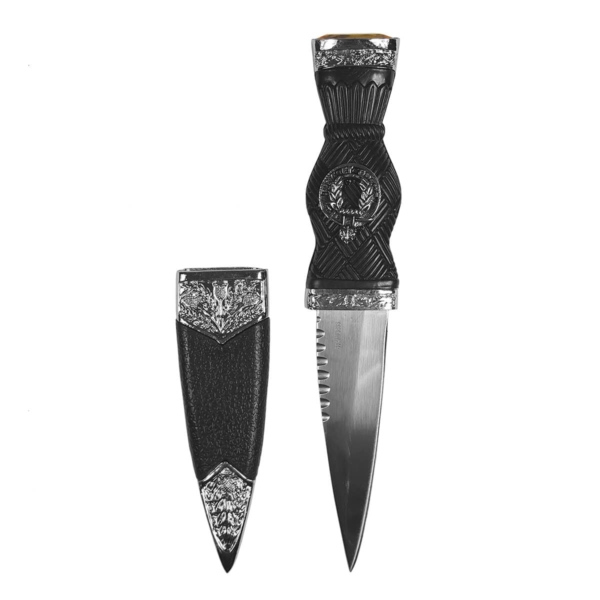 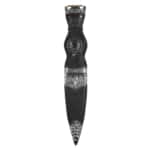 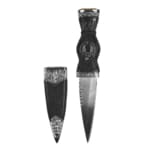 Beautiful Sgian Dubh featuring the Clan Crest of your choice, hand crafted in Scotland to the highest standard. The stone is multi facet cut and gold foil backed and the traditional 4-piece Metalwork is cast in lead-free pewter and plated in palladium. Stainless Steel Blade. Choose from over 250 Clan Crests, all of which are the latest representations approved by the Standing Council of Scottish Chiefs, or generic (Lion, Thistle, St. Andrews, Piper or Masonic crests). Available in a choice of 6 stone colors. The Sgian Dubh is supplied in a highly attractive presentation box as standard. 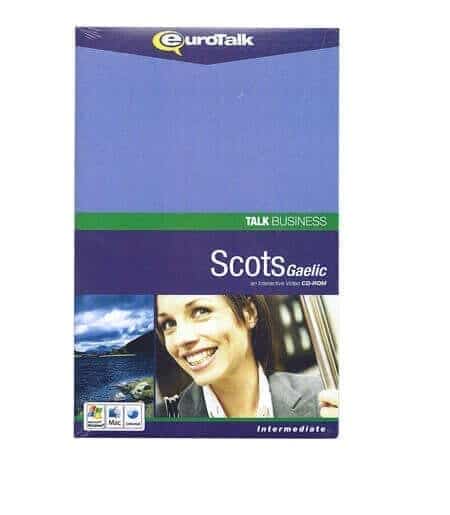 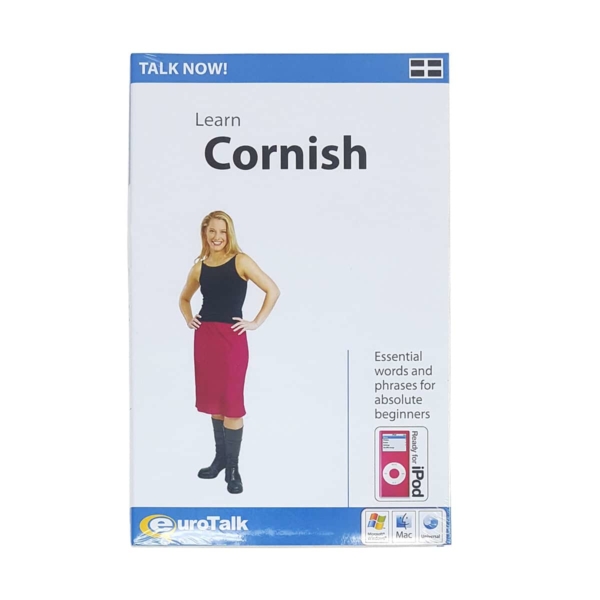 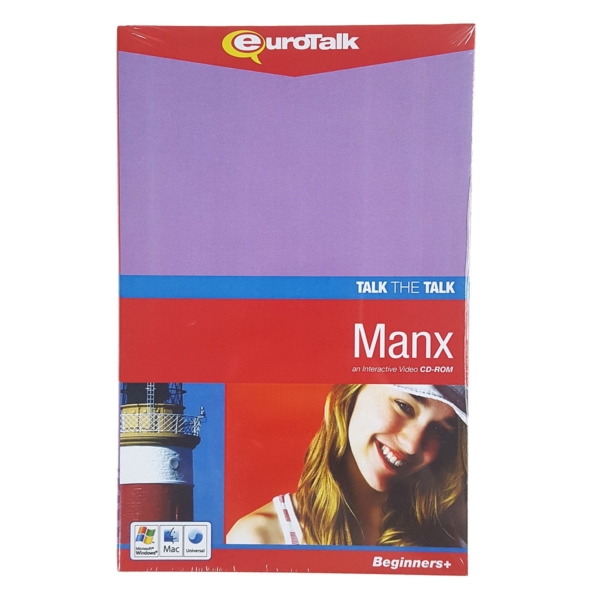