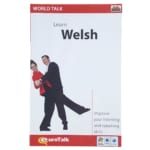 Learn to speak Welsh Gaelic! It’s easy to be fazed when you start a conversation in Welsh Gaelic and the person youre talking to replies using lots of words that you havent learned yet. World Talk prepares you for these real-life situations with addictive listening games. It will teach you to recognise key words in everyday situations and broaden your vocabulary.

You will develop your practical knowledge of Welsh Gaelic. There are 10 different games covering numbers, conversations, descriptions, sentence building, directions and dictation practice. These activities cover a wide range of subjects and give you important practical skills that you can use immediately.

If your Welsh Gaelic is good enough to follow basic conversations, but you still need to practice, World Talk is for you.

Everything youll hear in the program is in Welsh Gaelic, but you dont need to know every word before you start. Listen for key words that you already know, then pick up new words in the same way you would when talking to a native speaker.

Speak and write in Welsh Gaelic. Record yourself and compare your pronunciation with a native speaker, then test your written Welsh Gaelic with four dictation exercises.

Youll start to think in Welsh Gaelic! World Talk is an immersive experience: in this program you will only hear Welsh Gaelic. Youll learn to associate the language with memorable images — not just the equivalent words in your own language. This means youll start thinking in Welsh Gaelic, which will make you quicker at understanding and recalling words.

The Welsh Language Board indicated in 2004 that 611,000 people (21.7% of the population of Wales in households or communal establishments) were able to speak Welsh. This figure marks a 0.9 percentage point increase when compared with a figure of 20.8% from the 2001 census, and an increase of approximately 35,000 in absolute numbers within Wales. Welsh is therefore a growing language within Wales. Of those 611,000 Welsh speakers, 57% (315,000) considered themselves fluent, and 78% (477,000) consider themselves fluent or “fair” speakers. 62% of speakers (340,000) claimed to speak the language daily, including 88% of fluent speakers. 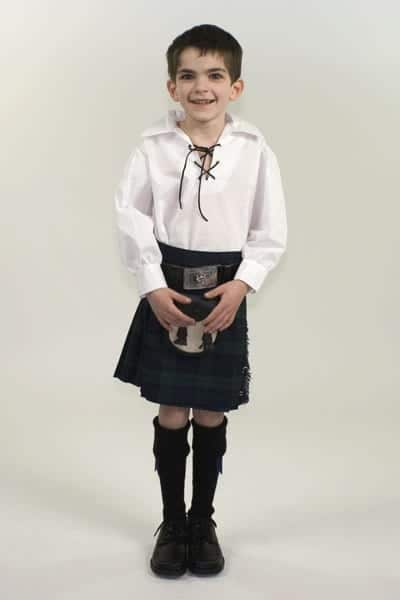 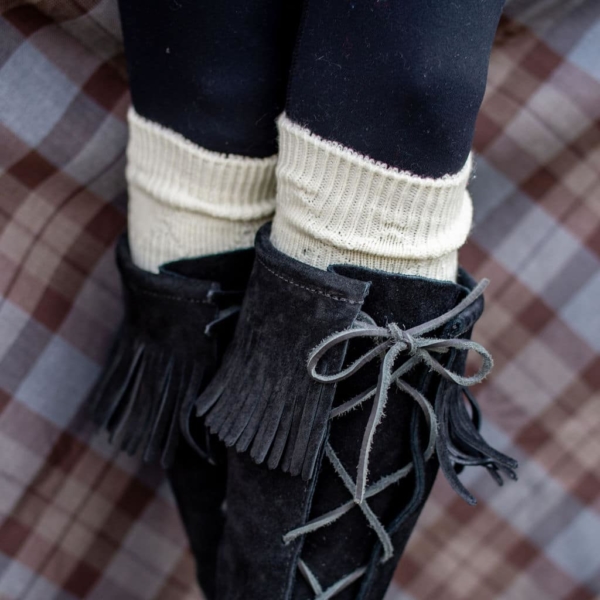 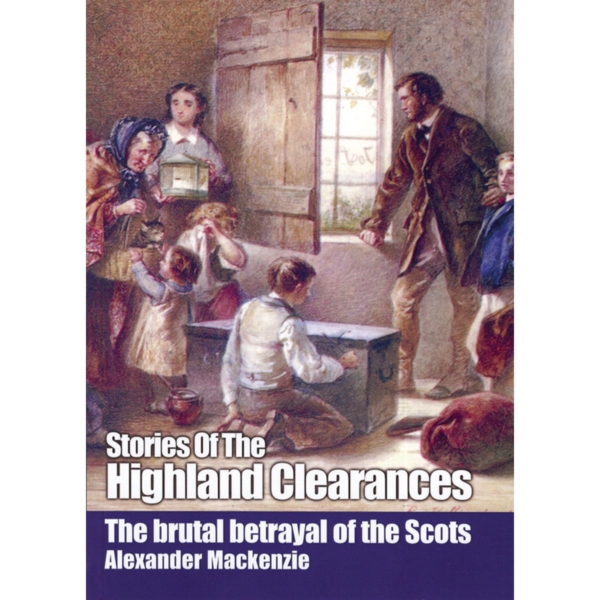 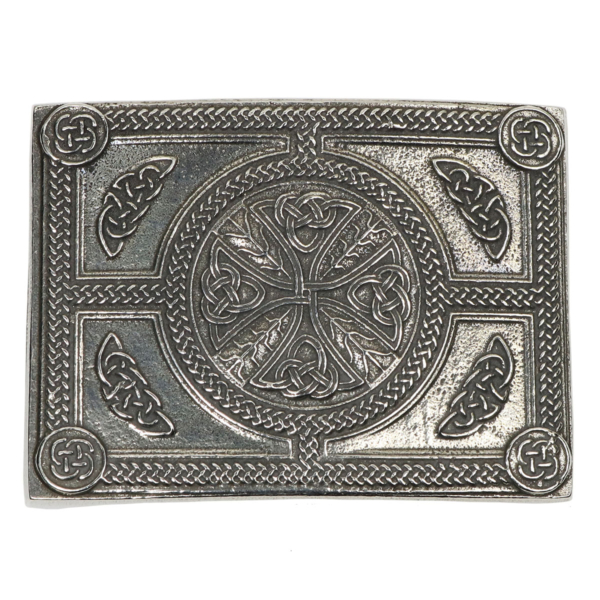