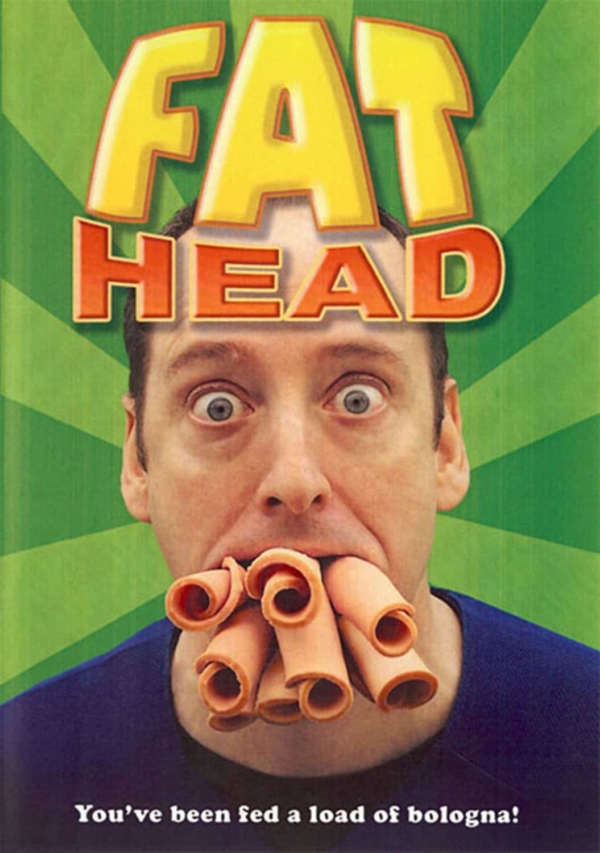 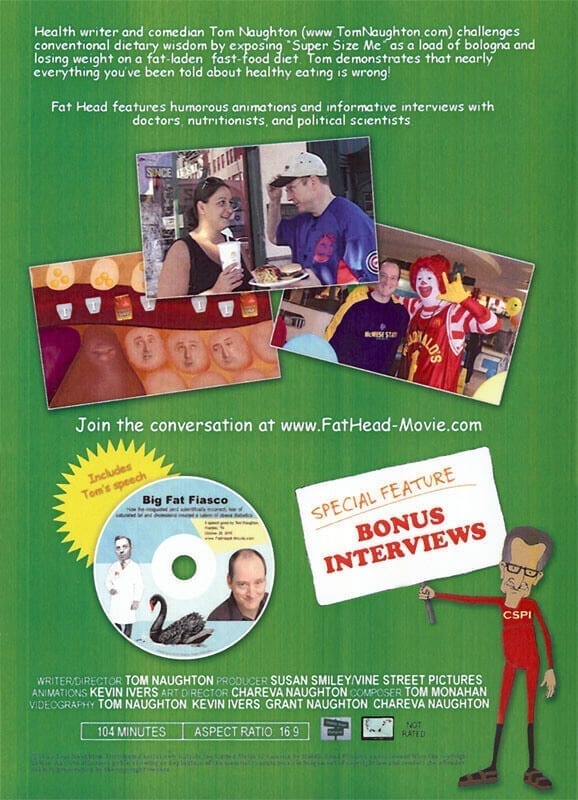 Yes, it looks corny, but give it a chance! I was making kilts one day not long ago, browsing through Netflix On Demand looking for something to watch, and I ran across this movie. Amazing! Not only is it really funny and entertaining, it’s super-informative and educational!

I found that I had read every single book he referenced in the movie, including Why We Get Fat, and What to Do About It, and Good Calories, Bad Calories. The next day I had the whole family sit down and watch it. They loved it, all the way from 12 years old on up! They’ve been listening to me talk about this stuff for the last year or so, but watching the movie really made it sink in—i.e, “Wow! Dad isn’t the only person talking about this stuff!”

So, I bought a bunch of copies to give away to friends and family. Then, I decided to look into buying wholesale so I can share with all of you too! I believe this DVD is so important that I’m giving it away at less than cost! I don’t want to make any money on this DVD if it means that someone might not watch it. Please give it a try! I’ll even offer to take it back if you don’t like it. (Try that with any other movie!)

DVD, 104 min., widescreen, international format (plays on any DVD player in any country).

Have you seen the news stories about the obesity epidemic? Did you see Super Size Me? Then guess what? … You’ve been fed a load of bologna.

Comedian (and former health writer) Tom Naughton replies to the blame-McDonald’s crowd by losing weight on a fat-laden fast-food diet while demonstrating that nearly everything we’ve been told about obesity and healthy eating is wrong.

Along with some delicious parody of Super Size Me, Naughton serves up plenty of no-bologna facts that will stun most viewers.

Be the first to review “Fat Head the Movie” Cancel reply 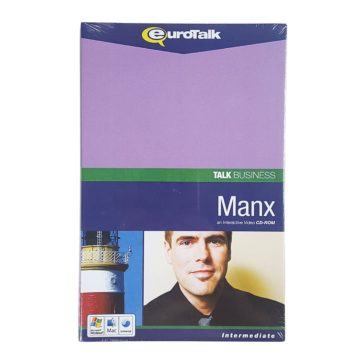 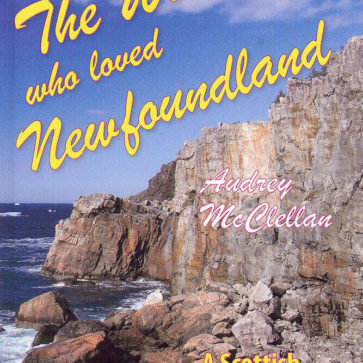 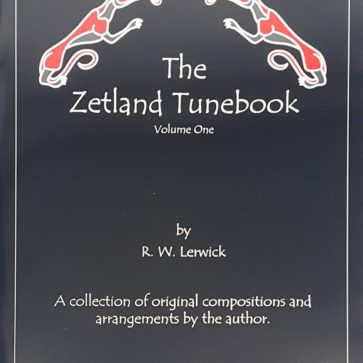 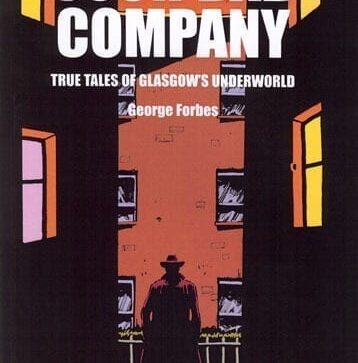 Discontinued. On sale while supplies last.

Such Bad Company is a collection of true-life tales of crimes and criminals of Scotland. Lorie feels terrible for liking this book, but she couldn’t put it down. She describes it as “morbidly fascinating”.