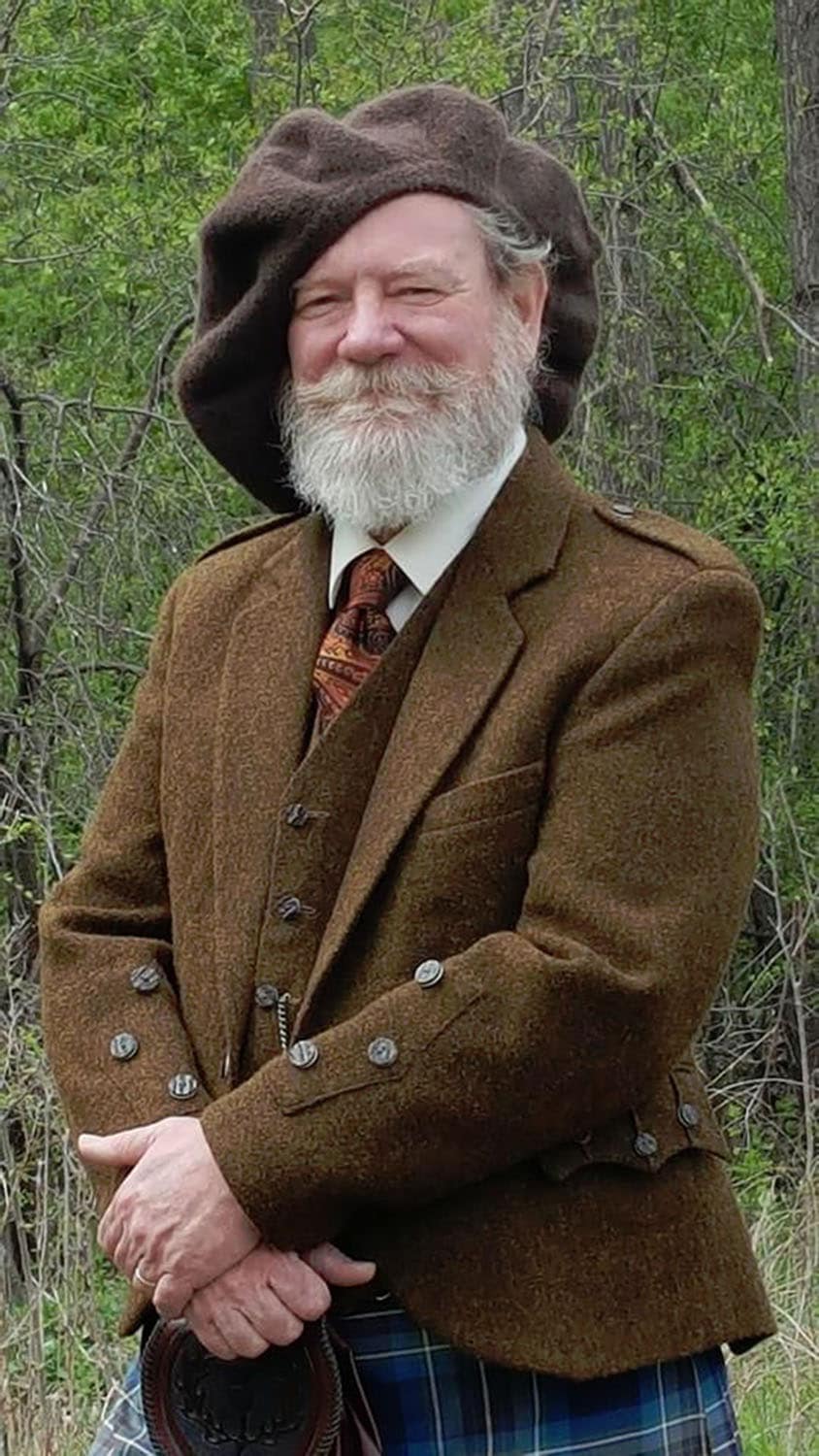 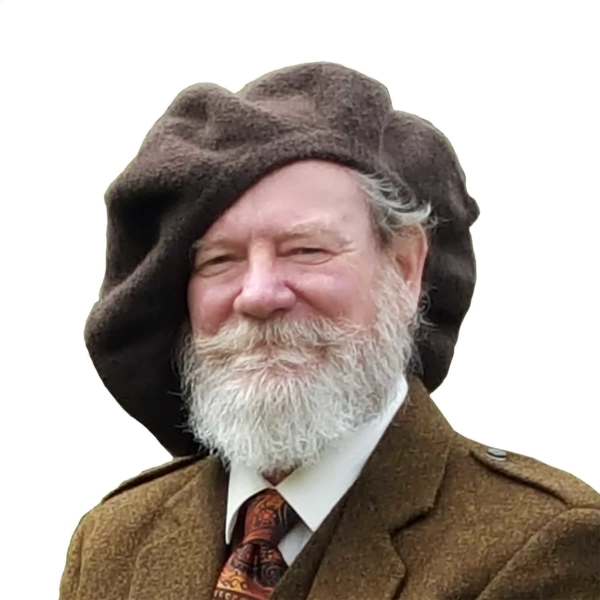 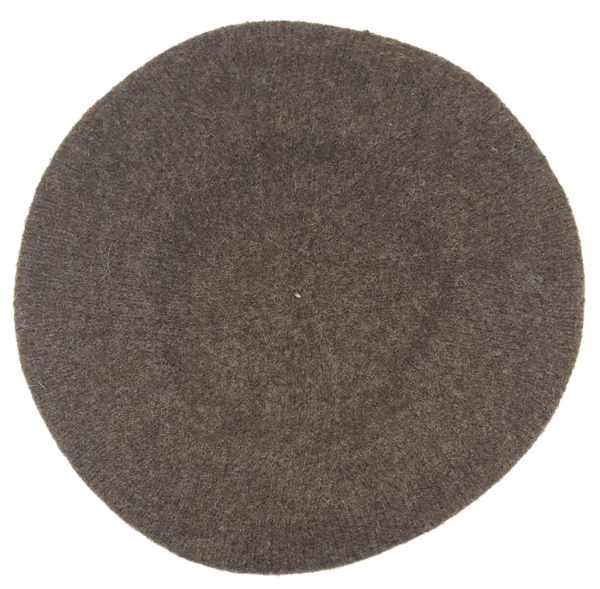 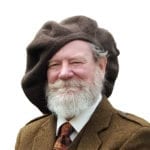 Inspired by the hats worn in OUTLANDER: The Series. Commonly known as the Scot’s Bonnet, or Tam o’ Shanter. Our OUTLANDER Inspired Scot’s Bonnets are hand-knitted, felted, and 100% wool. One size fits all with a drawstring.

If you put your bonnet in the washing machine, it will shrink! Instead, first, soak your bonnet in cool water with a wool wash for 15 minutes. Gently squeeze out the excess water, and lay flat to dry. I usually put a large platter inside of it, set it on a stand (I use a roll of paper towels) so it’s not touching the table and put a fan on it overnight.

The construction of our Scots Bonnet is similar to Scottish bonnets of the 16th-18th centuries. We first knit these OUTLANDER Inspired Scots Bonnets by hand in 100% Highland wool, then felt them to create a thick, warm, durable, water-resistant hat. 16th-century Scottish bonnet makers also knitted bluebonnets in one piece with thick wool, dyed them with woad to give them their characteristic blue color, and felted them. After we felt the hat, we block it on a large, circular platter.

Blocking is the process of shaping a knit garment by pinning it into the desired shape or, like with socks, putting it over a form to dry. The process is similar to heatless curling your hair with rollers. Wool (essentially sheep’s hair) holds its shape once it dries.

We make our Scots Bonnets similar to those worn in OUTLANDER, but also like the bluebonnets worn by Scottish workmen and farmers in the 16th century, specifically in the Lowlands. The popularity of this hat spread into the Highlands by 1700. At this time, people knew Highlanders by the thick, blue or grey, wool bonnets they wore. In the 18th century, the Scots Bonnet was the main item of clothing that one used to identify a Scotsman, even more so than tartan. That makes our OUTLANDER Inspired Scots Bonnet just as important for you to wear as our kilts!

The bluebonnet was popular during the time period that OUTLANDER is set in, so this hat likely inspired the Scots bonnets worn in OUTLANDER.  They are larger than the balmorals, and Kilmarnock bonnets that became popular in later centuries.

This bluebonnet was also associated with Jacobitism, therefore, our Scots Bonnet (especially in Midnight Blue) is perfect to wear in combination with our Premium Jacobite Shirt, and Jacobite Lowlander Reiver Sporran. There is even a whole Jacobite song called “Blue Bonnets Over the Border”, written down by Sir Walter Scott. 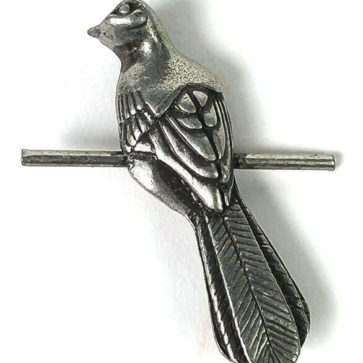 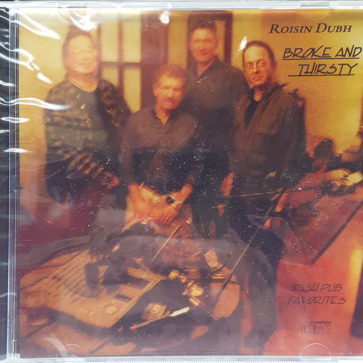 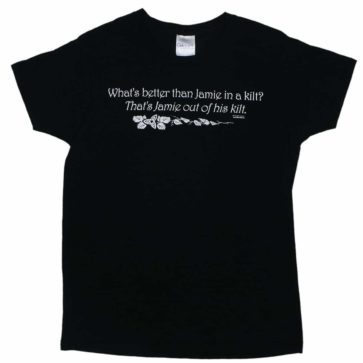 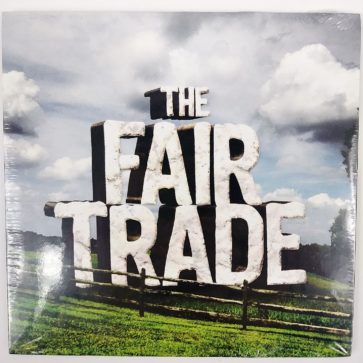