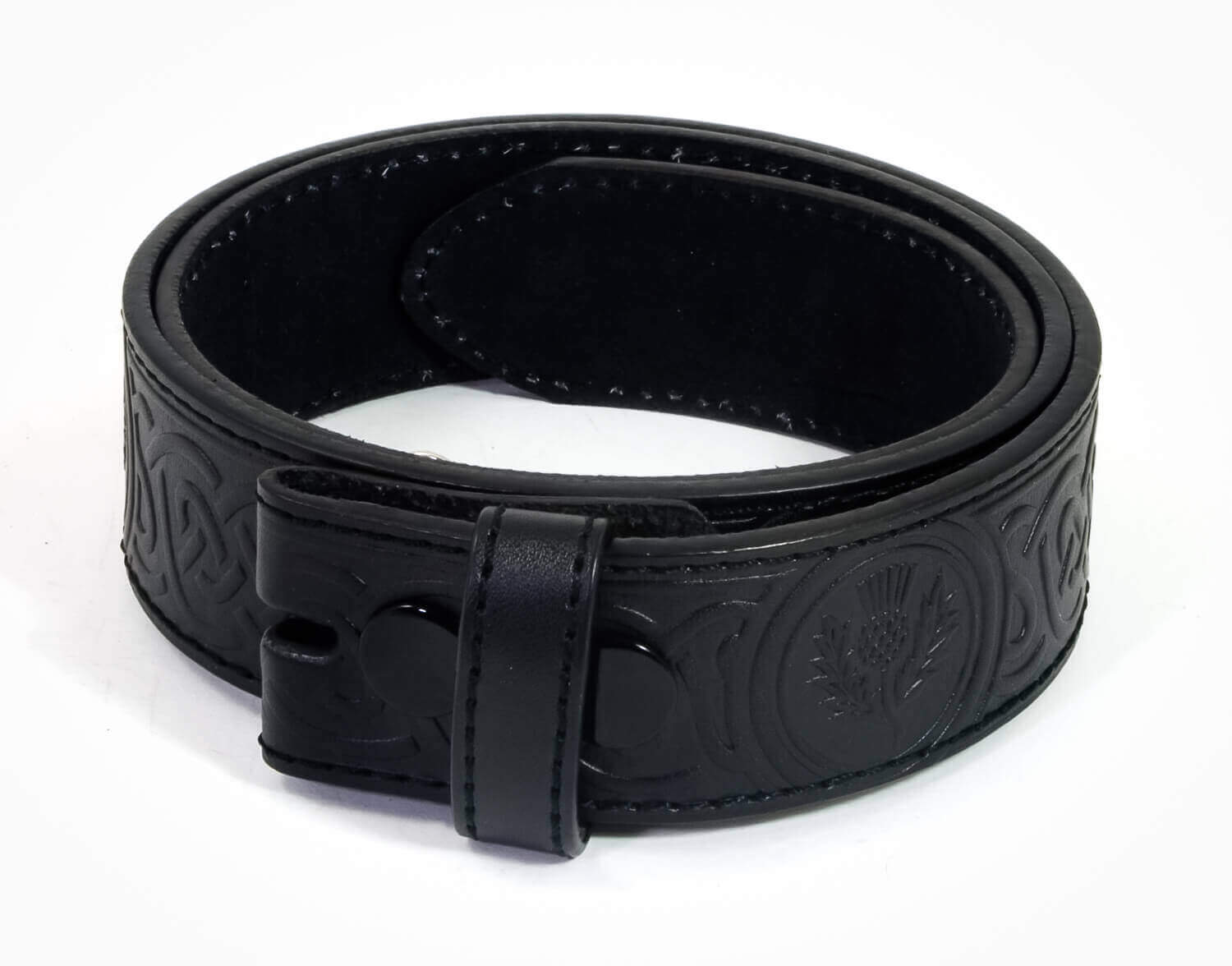 3.00 out of 5 based on 1 customer rating
1 Customer reviews Add new review

This Celtic Thistle Embossed Trouser Belt is made in Scotland from good quality leather with a deeply embossed Celtic thistle design. It measures 1.5″ wide and is available in sizes Small (30″-34″), Large (40″-44″). 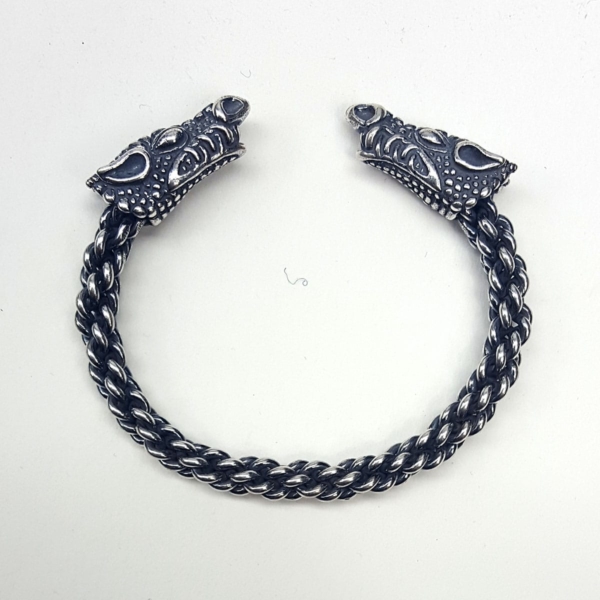 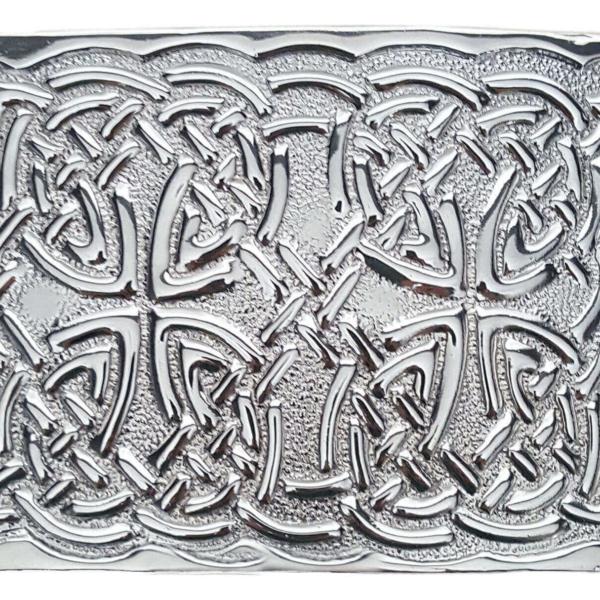 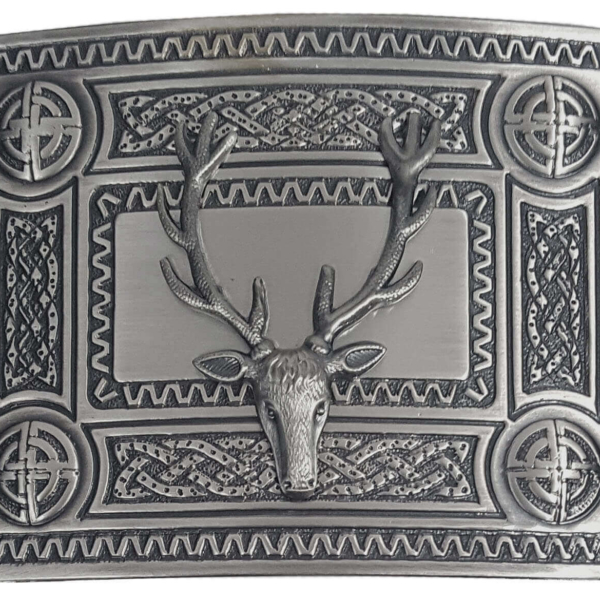