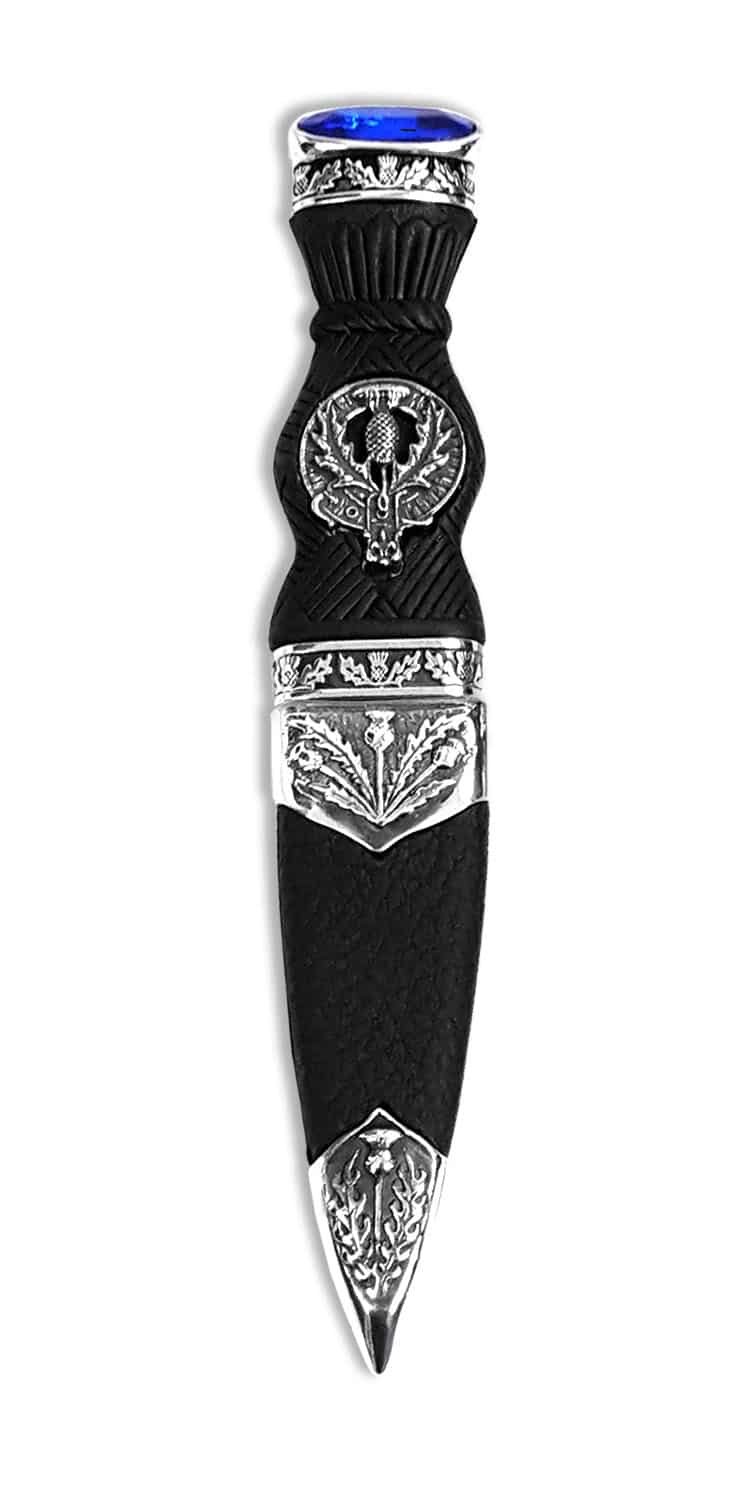 Beautiful Sgian Dubh featuring the Clan Crest of your choice, hand crafted in Scotland to the highest standard. The stone is multi facet cut and gold foil backed and the traditional 4-piece Metalwork is cast in lead-free pewter and plated in palladium. Stainless Steel Blade. Choose from over 250 Clan Crests, all of which are the latest representations approved by the Standing Council of Scottish Chiefs, or generic (Lion, Thistle, St. Andrews, Piper or Masonic crests). Available in a choice of 6 stone colors. The Sgian Dubh is supplied in a highly attractive presentation box as standard.

We have plenty of daggers and dirks. Customers love our recently added Renaissance Dagger that comes with a beautifully embossed sheath. Everyone needs a bollock dagger! We started making a quality sheath for these, since we don’t love the basic sheath. If you would like an ornately decorated dagger, check out our Celtic Dagger. We have several Damascus dirks with the characteristic stripes of Damascus blades. One has an ornate rosewood handle. The grip has an ergonomic shape, and the guard features geometric metal banding. Another has an ebony wood handle with metal decoration. Lastly, our Damascus Rosewood Dirk has a spear point blade. Our affordable Knight’s Dagger has intricate scrolling filigree on the sheath. Scots make our Stag Handle Carbon Steel Dirk using a stag’s antler for the handle. They also use an antler to make our Stag Handle Damascus Steel Dirk. 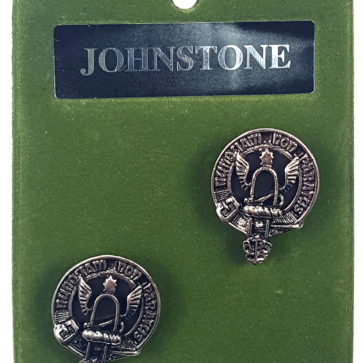 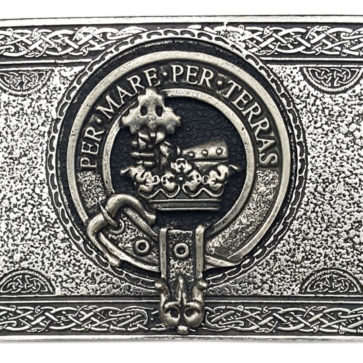 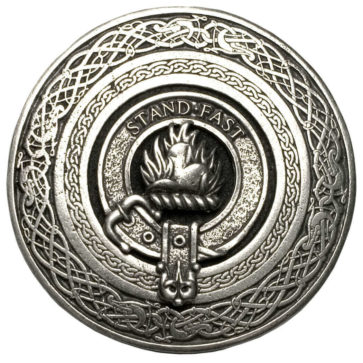 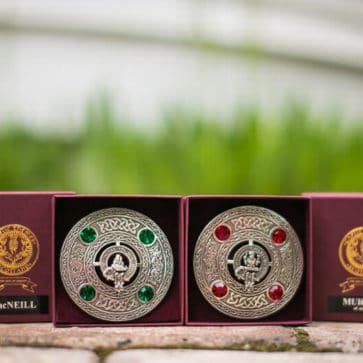 This is a Custom-Order item. Please allow 6-16 weeks for delivery. Please click for important information about custom order items.