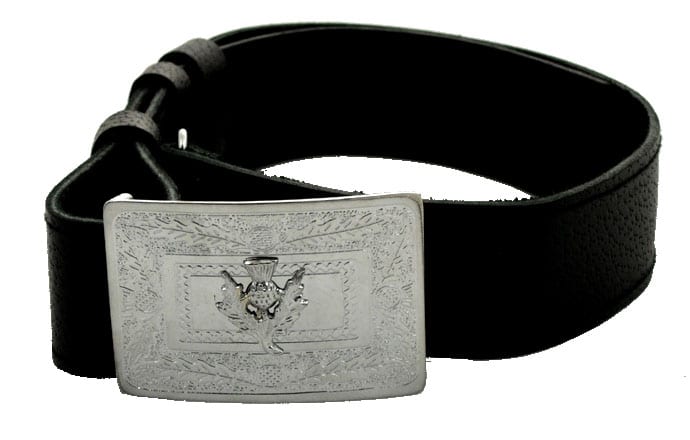 4.50 out of 5 based on 2 customer ratings
2 Customer reviews Add new review 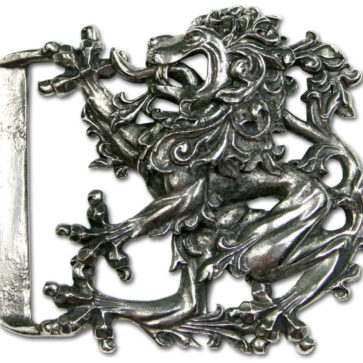 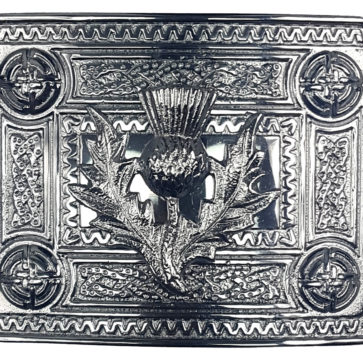 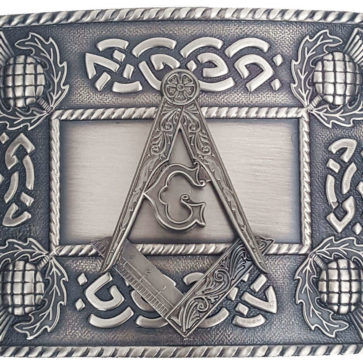 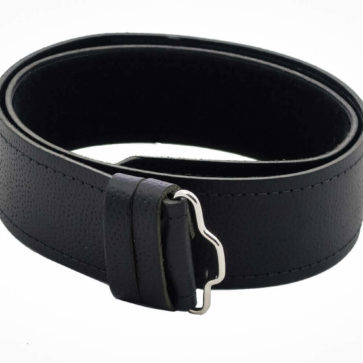