View cart “Scottish Thistle Necklace” has been added to your cart. 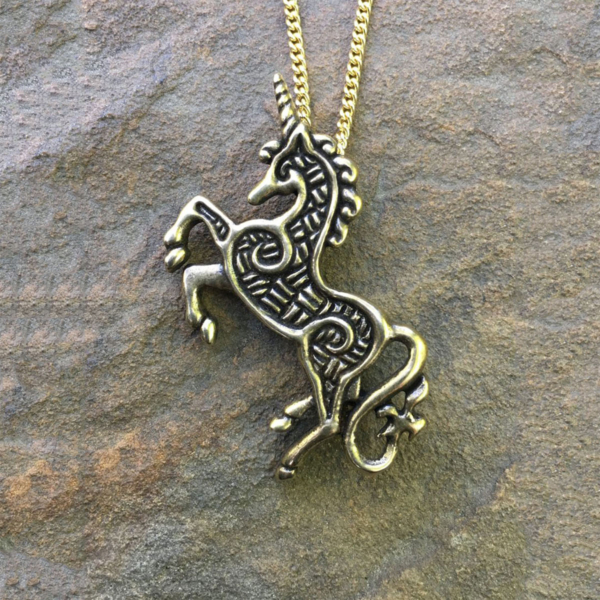 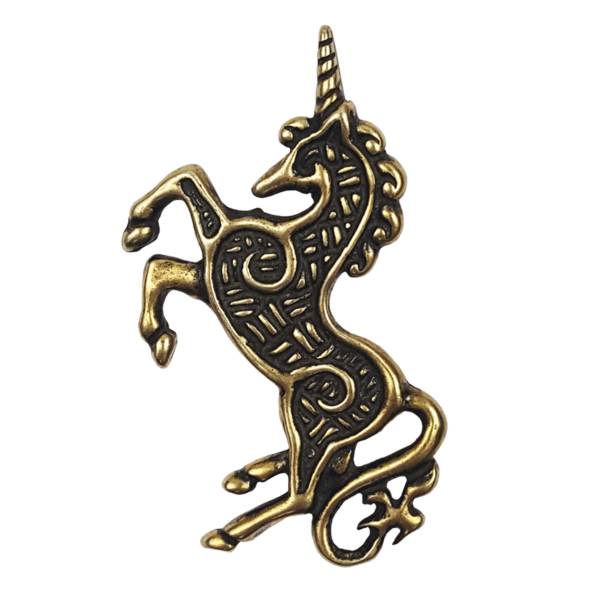 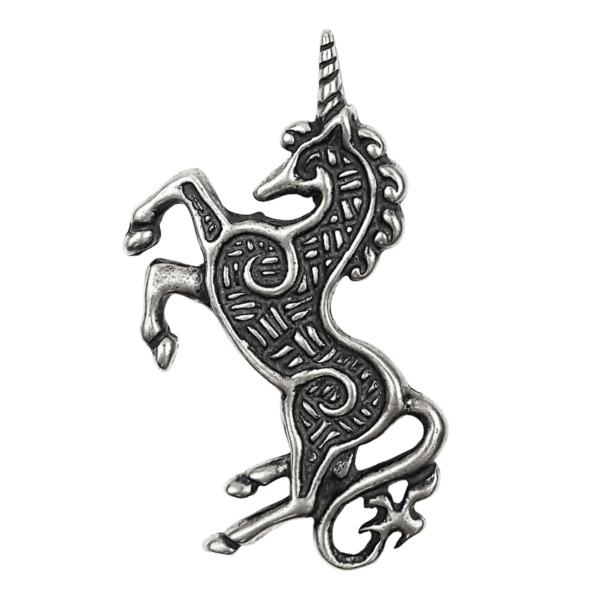 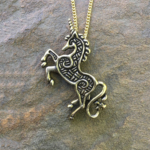 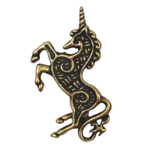 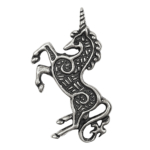 Unicorn pendant with 18″ chain. The Unicorn is a symbol of purity, endurance, agility, perseverance, wisdom and playfulness.

Although a unicorn can technically be any one-horned animal, it is almost always that of a mythical, horse-like beast with a horn protruding from its forehead. They appear in Roman bestiaries, as well as several other mythologies.

The unicorn is famously used as the national animal of Scotland. To this extent, it is used as a supporter in the arms of Scotland and the UK.

The coat of arms of Nova Scotia acknowledges its historical connection with Scotland. In the eighteenth and nineteenth centuries, the Clearances of the Scottish Highlands forced many Gaelic Scots to resettle, abandoning their ancestral lands. Many fled to what is now Nova Scotia, resulting in a large Gaelic-speaking community. 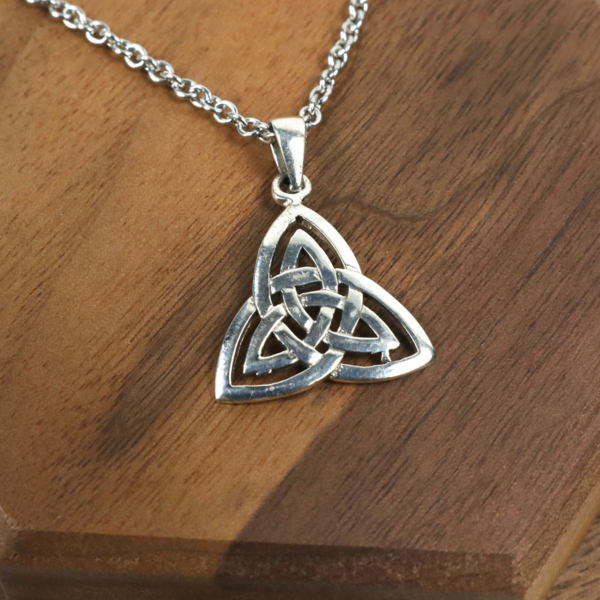 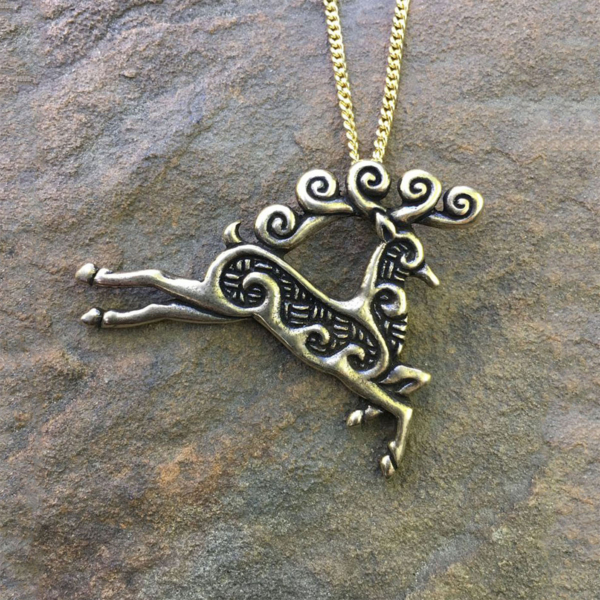 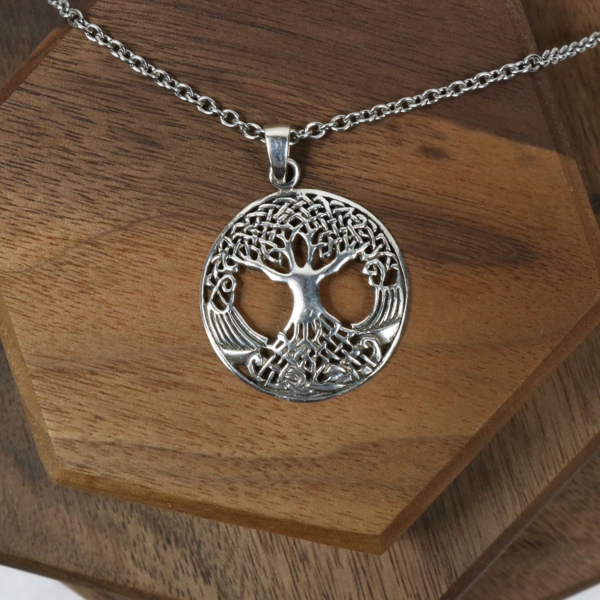 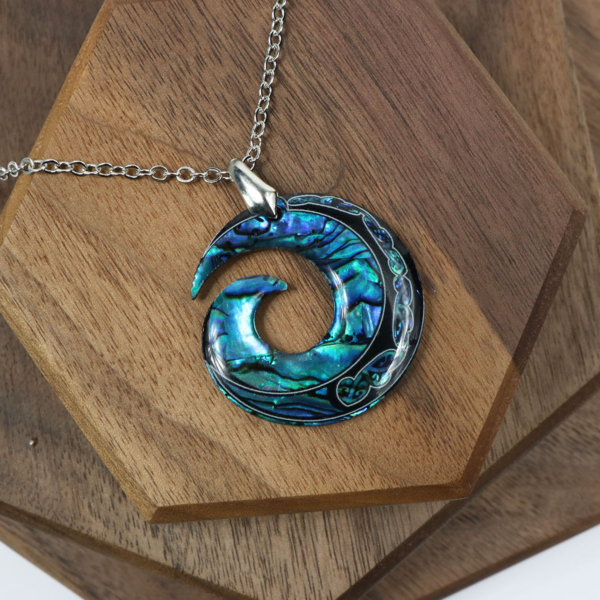