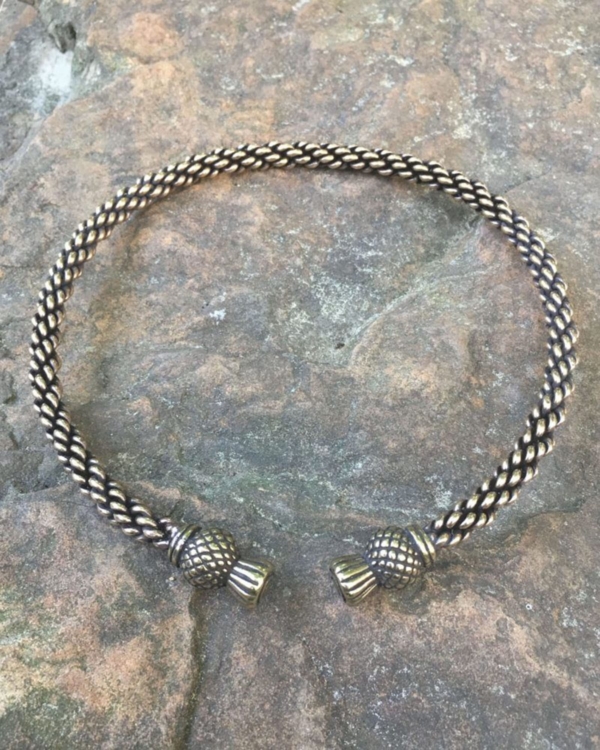 Available in bronze or silver. 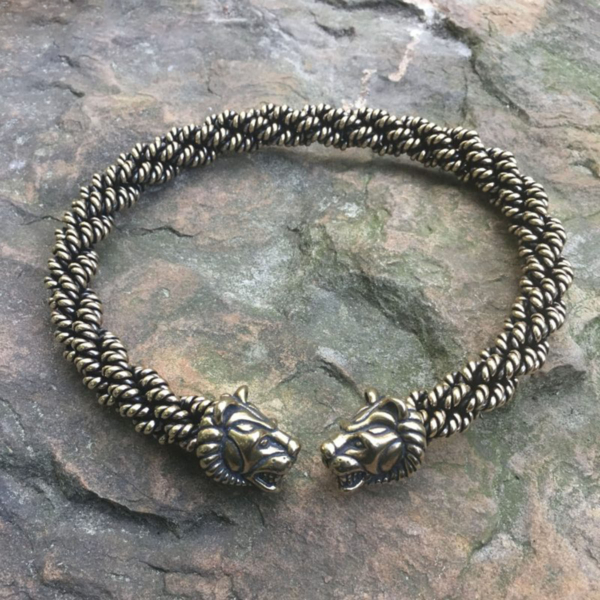 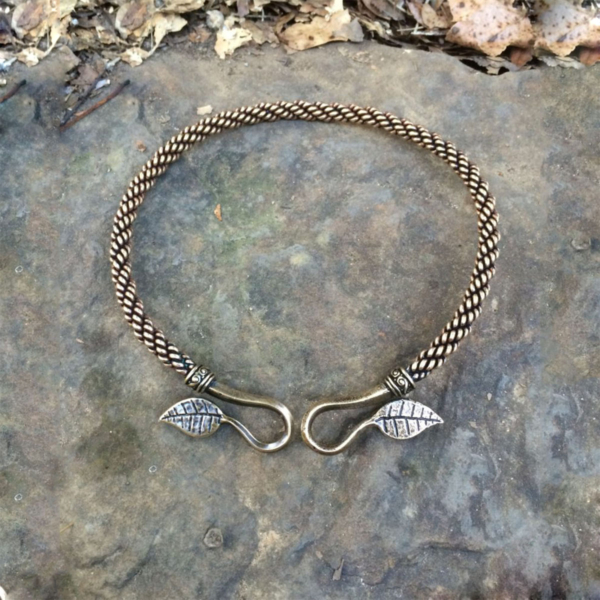 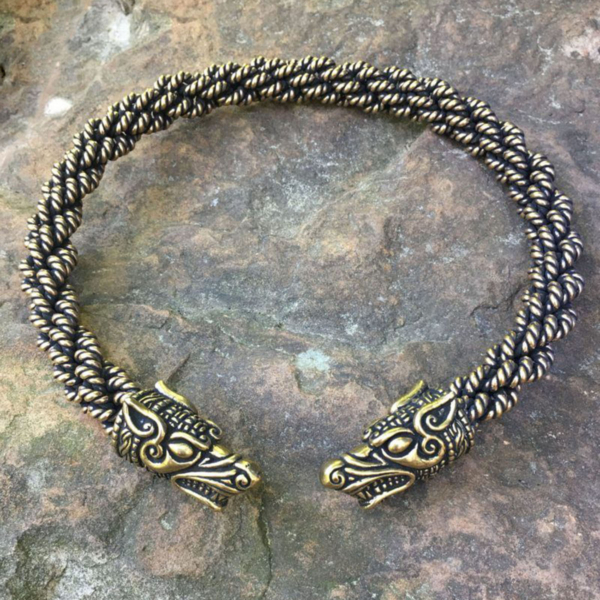