Every culture has its own many and varied traditions. Every occasion has its own rituals and customs. No event is more riddled with traditions than a wedding.

Scottish people are a wealth of traditions. Their heritage is full of pomp and circumstance. Weddings are no exception.

Celtic weddings are special and beautiful, and each region is known for it’s own special take on the ceremony. For some information on Irish wedding traditions, check out our list, here.

If you are aiming for a traditional Scottish ceremony, allow The Celtic Croft to shed some light on some of the most famous Scottish wedding traditions. Pick your favorite and incorporate them into your special day.

Initially, the dress worn at a Scottish wedding was called an Earasaid. Resembling a hooded cape, it is tied at the waist. It was usually adorned with simple, pale stripes.

In the old days, only men were allowed to wear the clan tartans. If a woman donned the traditional garb, she was considered brash, or worse. Thankfully, that is not true today. A woman may wear any color tartan she chooses.

If you have Scottish heritage, you may want to research your clan’s tartan. It would not be good if you offended a staunch traditionist in your group of friends and family by wearing the wrong colors.

Scottish brides today follow the more recent tradition of wearing white to their weddings. One main difference between Scottish women and their American cousins is the level of modesty.

Wedding dresses which are worn by Scottish women usually show less decolletage, and they often have sleeves. The reason for this may be due to differences in culture, or it may just be the chill in the Sottish air.

Many brides choose to embrace a bit of the old with the new. You can easily incorporate a tartan sash, a tartan cape, or even a tartan train. Some brides will also don a tartan corset over their wedding dress.

If you only want a hint of that old-time flair, consider tartan ribbon or bow. Have your bridesmaids wear matching accessories to carry the theme throughout your ceremony.

If you are going for full tradition, though, kilts are the way to go. Plus, it is the only time your groom can force all of his friends to wear “skirts.”

Beyond what you choose to wear, you can incorporate Scottish traditions into your wedding in a myriad of ways. Let’s discuss some of the most popular.

Handfasting is a historical ceremony that is still done today in some Celtic ceremonies. Traditionally throughout the British Isles, a couple was handfast around a month to one year prior to their wedding ceremony in the church. It was a sign of their commitment and typically meant they were engaged to be married.

However, it was legally binding when done in front of witnesses. In a handfasting ceremony, a cloth, typically the clan tartan, was literally tied around the engaged couples hands. It was a visual representation of their binding together.

Fun fact, this tradition is likely where the term “tie the knot” came from!

For the bride, this is a sweet and charming custom. She sits on a stool while some of her older, married friends wash her feet. This custom is most common in the areas of Fife, Dundee, and Angus.

Sometimes, the woman who does the washing will drop a ring into the water. The first of the single ladies to find the ring will be next to walk down the aisle.

For the men, though, this tradition is slightly less pleasant. He would be forced to sit in a bath while his feet were covered in soot and feathers. The reason for this rough treatment is that soot represents hearth and home and is considered lucky.

A Luckenbooth is a traditional Scottish brooch. It is typically made from silver and engraved with double interwoven hearts that are topped with a crown. The crown represents Mary, Queen of Scots.

Before the wedding, the groom gives his bride to be this brooch as a token of his love. This token often becomes an integral part of the couple’s life.

Not only does it bring luck to the couple, but the brooch is also often pinned to the blanket of their first child. It is said to bring prosperity to that child and the entire family.

The wedding scramble, or scatter, is a typical wedding tradition throughout Scotland. It takes place after the reception.

As the bride and groom drive away in their wedding car, the father of the bride throws a handful of coins into the air. The local children then ‘scramble’ for the money. This tradition is said to bring financial fortune to the new couple.

No wedding is complete without a wedding cake. Traditionally, in Scotland, the bride’s mother makes the cake, and it is called a bridescake.

It was often made out of scones or shortbread. The bridescake would be broken over the bride’s head to bring the couple happiness and luck- a fruitful cake for a fruitful marriage.

If you have read any classic British literature, you should be familiar with Gretna Green. This place is where couples would run off to elope. If the families did not accept the marriage, the couple would marry in secret, far away from prying eyes.

Scotland had its own legal system. English couples could escape the laws of their country and travel to this elopement haven in the North.

Today, Gretna Green is the second most visited place in Scotland. Edinburgh Castle is the most visited site; see it if you get the chance.

If you want to get married in Gretna Green, check out the official website. Their wedding team will help you plan your perfect ceremony.

The best part of any reception is the wedding dance. Let’s talk about two traditional dances of Scottish weddings.

The couple begins the dance alone. They are soon joined by the best man and maid of honor. Next, the parents of the couple jump in, and then everyone else follows.

This dance is most common in Northern fishing villages. The wedding party and all the guests begin the dance at the harbor. The impromptu dance troupe then proceeds through the town. As each couple reaches their own house, they peel off and head inside.

In the end, the bride and groom are left on their own. They share one last romantic dance and then embark on their new life together.

Well, there you have it. As we say in Gaelic, agus is e sin an deireadh. If you need some traditional Scottish garb for your wedding, check out The Celtic Croft. We have traditional tartan to suit any need. 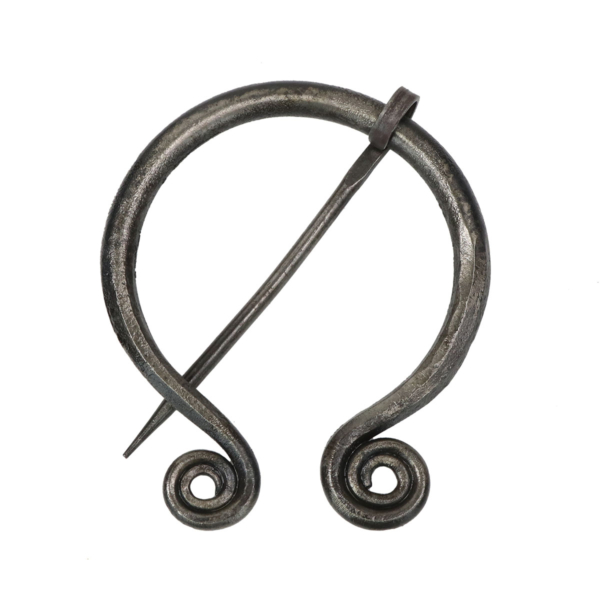 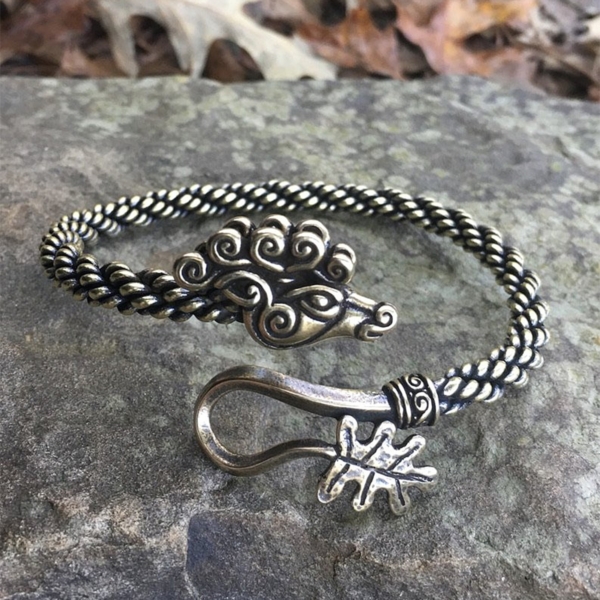 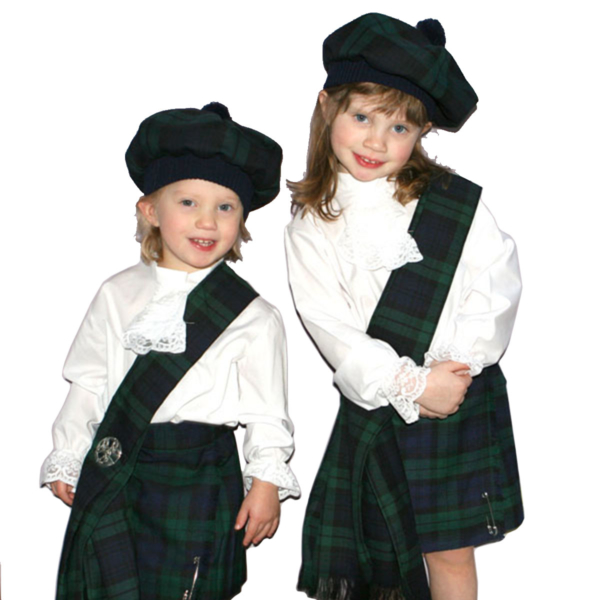 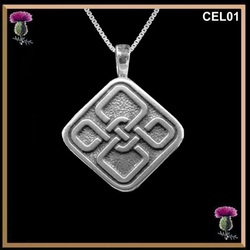