History of the Legendary Scottish Stag 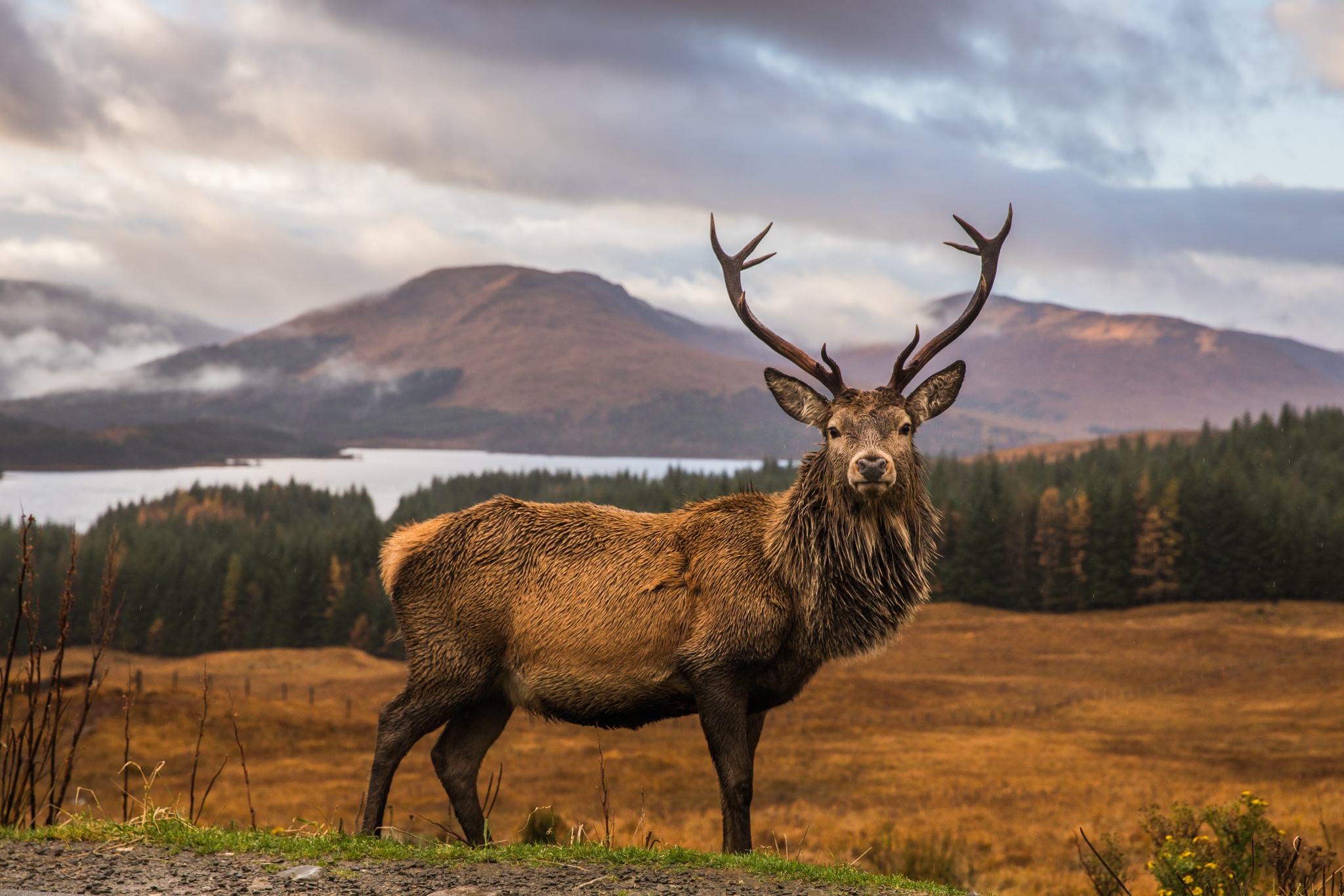 He came silently down the glen,

The famous words of Walter Scott are just one peek into a relationship that has lasted for centuries. A perfect depiction of strength and grace, beauty and power, authority, and freedom, the Scottish stag has long had a close connection to Scotland, which many of us cannot explain.

If you know anything about the Scots, you know there is a rich and intricate history full of myths, fables, and stories.

From shortbread boxes to family crests, epic paintings to interior design, the antlered animal is a familiar sight anywhere in Scotland. It is an image as synonymous with the nation as haggis, tartan, and deep-fried Mars bars: the story wouldn’t be the same without the mighty stag.

But how did this life-long affiliation develop? Where did the symbol come from, and how did the love affair between Scotland and stags begin? If you have always wanted to know (or even if you had never wondered but didn’t have a raging curiosity) read on to find out… 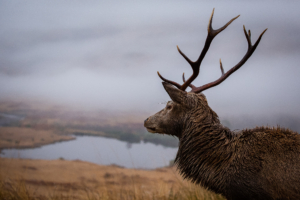 As a physical creature, the stag has been a regular sight across Scotland since the stone age, when the European Red Deer was first introduced to the region. The first recognized image appeared in cave paintings that date back over 40,000 years, and it is known that the animal was a respected source of food, tools, and clothing.

The symbolism of the stag has made its way through images and symbolism across the Celtic world, where it represented the power of the Other World. This space was thought to be a realm of the dead and a symbol of the untamed freedom and wildness of nature and the forest.

Much of the symbolic appropriation of the stag comes from its antlers and their physical and visual resemblance to the vast and expansive branches of grown trees. A stag will shed his antlers in winter, only to see new buds emerge in the spring.

In the same way, the world turns, the seasons change, and the sun rises and falls above all else. The stag is here a symbol of the regenerative power of nature, and the inevitable cyclical cycles followed by the moon, sun, stars, and planets.

In addition, the stag itself is defined by its perceived nature. It represents power, agility, and sexuality – the stag fights for mates each spring, demonstrating sexual vigor and dominance.

The antlers are used for danger, for survival, but also to display their natural beauty and wonder. Once again, this can be perceived as a synonym for the natural world.

Stags crop up throughout the folklore and stories of the Insular Celt tribes, usually as deities or spirits who have lessons to teach. The idea of ‘fairy cattle’ – red deer – appears in many Scottish and Irish tales, where the goddess milks them.

This connection to deific influences indicates a benevolence and elevation of stags to an almost ethereal status; they are selected by the gods and goddesses of the story as companions or vessels.

The famous Gundestrup Cauldron features a man with stag antlers – a figure usually assumed to be a shaman or deity. Stags are mentioned in the Carmina Gadelica and appear as either the chosen form of the goddess Flidais as a disguise or the Cailleach Bheara to flee from capture.

Their power is detailed in the Bainne nam fiadh, and Oisin and Sadbh both echo connections to stags and deer. No matter where you look, the link between the stag and the divine was depicted and respected. 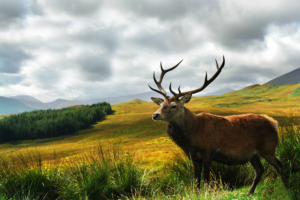 The Art Of Faith

In addition to being present in stories, the stag is also visually present in art from across the region. Pictish carved stones will typically depict a hind’s head, usually as part of an epic hunting scene, and they appear throughout the medieval period.

Inhabitants of the Middle Ages believed that hunting the stag symbolized the pursuit of heavenly wisdom by man, which led to the rise of the White Stag. The creature was thought to be mythical, elusive, and beyond man’s reach, always one step ahead of humanity.

In the same way, the ultimate wisdom was just out of reach to those bars the chosen few. Those with the intellect and strength would hunt the white deer deeper and deeper into the forest until they reached a liminal sphere where worlds and realms combined and became one.

The white stag was often the focal point of a hunting scene and common among royalty and regional art. Christianity infiltrated Scotland in the fifth century, this hunt for wisdom adapted once again, now representing a relationship with the Christian God.

The appropriation of a pre-Christian symbol for the purposes of Christianity maintained a link with the past, helping to convert new believers to the cause, and lend authenticity to what was considered a new and strange religion by many of the pagan population.

Once again, the dominance of the stag was used to represent authority and dominance, this time, of the new religion over the old beliefs. The stag now symbolized the nobility, purity, and wisdom of God, being pursued by Christians, and became appropriated into family clans and crests to demonstrate their newfound fealty.

The status of the stag increased thanks to an inherent connection with the nobility; usually, the only ones permitted to hunt deer and stag. As the only class to receive a formal education, their relationship to wisdom was also confirmed, offering them unity with the symbol.

Venison was the preserve of the upper classes, being unavailable for general consumption until the 20th century, and this offered the stag an elite edge. Poachers were rife, taking advantage of a captive market who wished to purchase venison not only for the taste but as a connection to this elite and elusive spree of society.

Over time, the association of stags and the higher classes became complete, and it is still a common sight in many stately homes and historical symbols.

Scottish Stag: A Hidden Gem Of The Highlands

To this day, the stag is a crucial element of the Scottish landscape. The connection between animal and nation is one we take for granted, but which has a long, rich history. Next time you envy a Scottish aesthetic, never take for granted the incredible story of the mighty Scottish stag.

You will find lots of products with the Scottish Stag from The Celtic Croft. This dirk with a stag on the handle is the perfect accessory for any man who loves all things Scottish. For your kilt, be sure to grab this stag kilt pin and this sporran.

For the ladies, there are brooches, torcs, and necklaces to choose from as a start. But that is just a start, check out The Celtic Croft today! 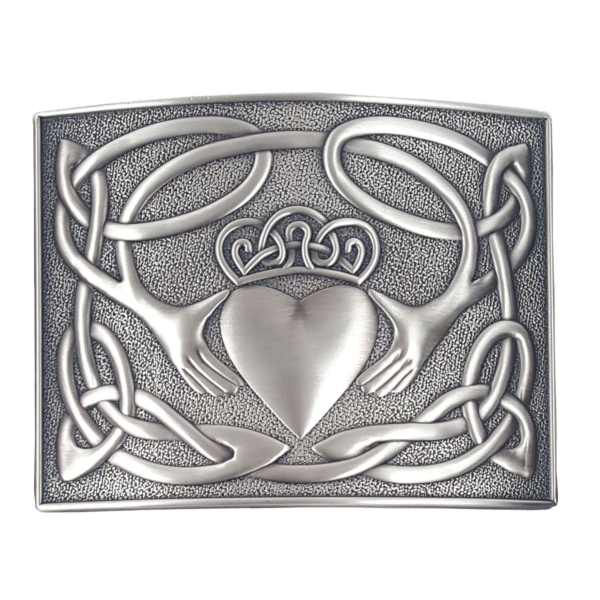 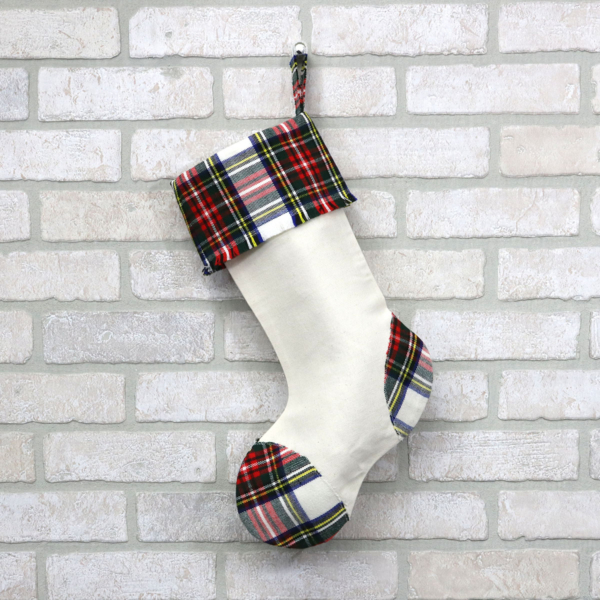 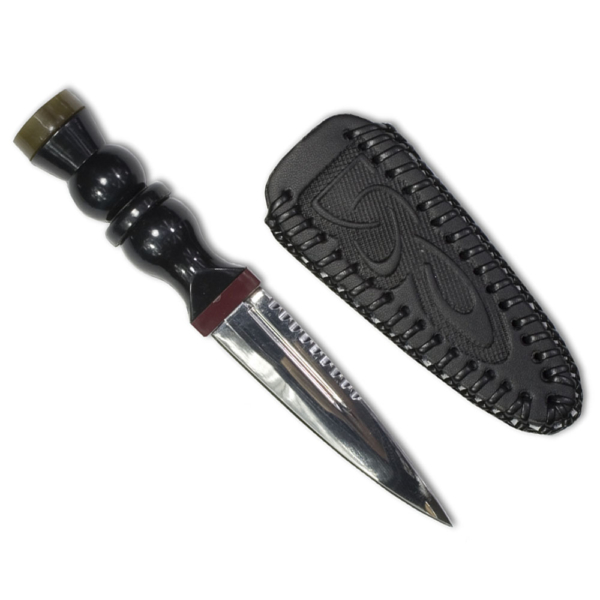 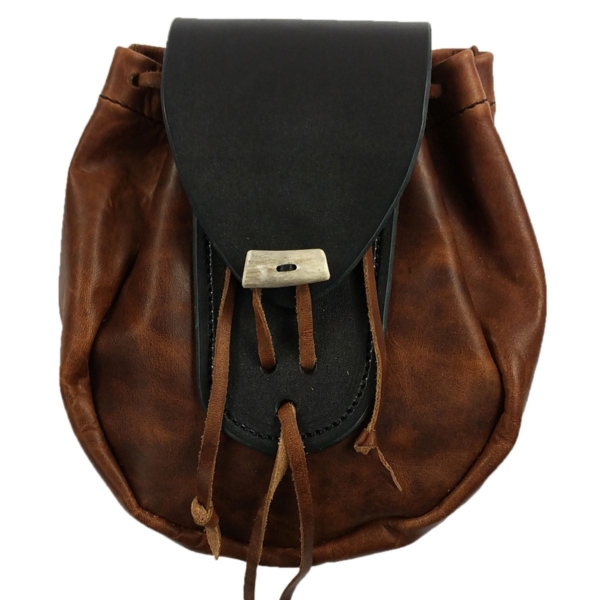