Our society isn’t as familiar with Scottish mythology as they are with Greek and Roman mythology. Many American high school freshmen read “The Odyssey,” but not as many can rattle off the legend of Fingal’s cave. We think that’s too bad, because Scottish mythology has a lot of cultural, as well as entertainment value.

At The Celtic Croft, we love all things Celtic. From Scottish wedding traditions to coats of arms, we have you covered. If you love Outlander, this is where you want to be.

Catch Up On Your Scottish Mythology

Let us help you make up for lost time with a quick primer. By the time we’re done, you’ll probably know more about Finn MacCumhail than you do about Odysseus. If you think we’re over-promising, it’s actually a pretty low bar; ask yourself how much you remember about Odysseus.

We’ll begin with a short history lesson, examining how we came to possess Scottish mythology in the 21st century. How were the tales of early and ancient Scots preserved and passed down?

Much of the credit goes to a 19th century Scottish intellectual named Alexander Carmichael. Carmichael’s most famous work is the Carmina Gadelica, which catalogued old Scottish hymns, songs, and charms.

Today, the University of Edinburgh Library keeps all of Carmichael’s papers in the Carmichael Watson Collection. Carmichael spent half a century beginning in 1860 collecting oral histories, legends, music, and folk beliefs. Carmichael’s role in preserving Scottish mythology is similar to that of the Grimm brothers in Germany.

Okay. So What Are Some Scottish Myths?

Now that we know about the pioneering folklorist who helped preserve Scotland’s myths and legends, we can dig in.

The Gorbals Vampire is sort of like the Salem Witch Trials of 1950s Scotland. Glasgow’s Gorbals area has a creepy cemetery called the Necropolis. A hysteria developed when reports of missing children began to circulate.

Children of Gorbals began to blame a 7 foot vampire with iron teeth that lived in the Necropolis. When their parents didn’t believe them, the kids took matters into their own hands. Police couldn’t remove the swarms of children who descended upon the Necropolis in 1954 to take on the Gorbals Vampire.

Ultimately, a local teacher talked the kids into standing down, and the mob dispersed. A local legend about a ghost haunting Glasgow Green, “Jenny wi’ the Iron Teeth,” may have been the panic’s origin.

Although the Gorbals Vampire is a uniquely Scottish story, American horror comics received the blame from church and civic authorities.

The colorfully-named Blue Men of Minch are one example. They were believed to sink boats and drown sailors between the Isle of Lewis and the Scottish mainland.

The Blue Men didn’t have the waters to themselves, however. According to Scottish mythology, they shared the sea with Selkies.

Selkies are roughly equivalent to the Scottish version of mermaids. They could shapeshift between human and seal, which is probably a very valuable skill, although it doesn’t seem like one. Finally, there are the kelpies, equine water-spirits with the strength of 100 horses.

Talk about horsepower! Unfortunately, kelpies also lured people to their deaths under the sea.

The Stoor Worm is another Scottish sea creature; this one is a serpent. When the Stoor Worm was slain by a humble farmer’s son, its teeth fell out. The sea serpent’s teeth created the Orkney, Shetland, and Faroes Islands; its body came to form Iceland.

Not many people realize that unicorns are Scottish, but they are. Yes, the trendy mythical beast claims the same ancestral homeland as William Wallace, Robert the Bruce, and Sean Connery.

Any discussion of Scottish mythology would be remiss if it left out fairies (or faeries). Scotland has a no-kidding Fairy Glen. Whether you believe in fairies or not, the lush greenery of Fairy Glen makes for a perfect photo op!

The Loch Ness Monster, aka Nessie, is easily the most famous Scottish mythical beast. Nessie is kind of a big deal, which is why she rates her own subheading, if you’re wondering.

Loch Ness is interesting on its own, apart from the sea creature lore. The lake is the second-deepest in Scotland, with more freshwater than all the English and Welsh lakes put together.

St. Columba described a Loch Ness sea creature as early as the 5th Century. Tales of a Loch Ness monster re-remerged in the 1930s after a grainy photo apparently showed a lake creature.

For more information about contemporary Loch Ness research, the Loch Ness Research Index has archives and news about the legendary lake.

Scotland has more to offer when it comes to mythology; stories abound. Robert the Bruce is said to have been inspired after watching a spider build a web on a stormy night. Purportedly, the saying, “If at first you don’t succeed, try, try, and try again,” comes from this incident. For a detailed Braveheart history, check this out.

The Corryvreckan Whirlpool, among the largest in the world, comes with its own mildly sexist mythology, as well. A Norse king named Breacan tried to moor his boat by the whirlpool for three days and three nights. Breacan hoped to impress a local noble into letting the prince marry his daughter.

Unfortunately, some misinformation about the purity of a certain maiden caused the mooring to break (long story). Obviously, if she had been pure, her hair would have been strong enough to hold the boat in place. Because of course.

Scotland is More Than Kilts

Don’t get us wrong. Kilts are great.

The Celtic Croft loves sharing Celtic apparel and gifts from our family to yours. When you purchase or give the gift of a Scottish or Irish heirloom, you are passing along a heritage.

If you want to celebrate Scottish culture, look no further than The Celtic Croft. Our collection of Scottish kilts, accessories, jewelry, and more will help you share your love of all things Scottish. Visit The Celtic Croft to find your family’s future heirlooms! 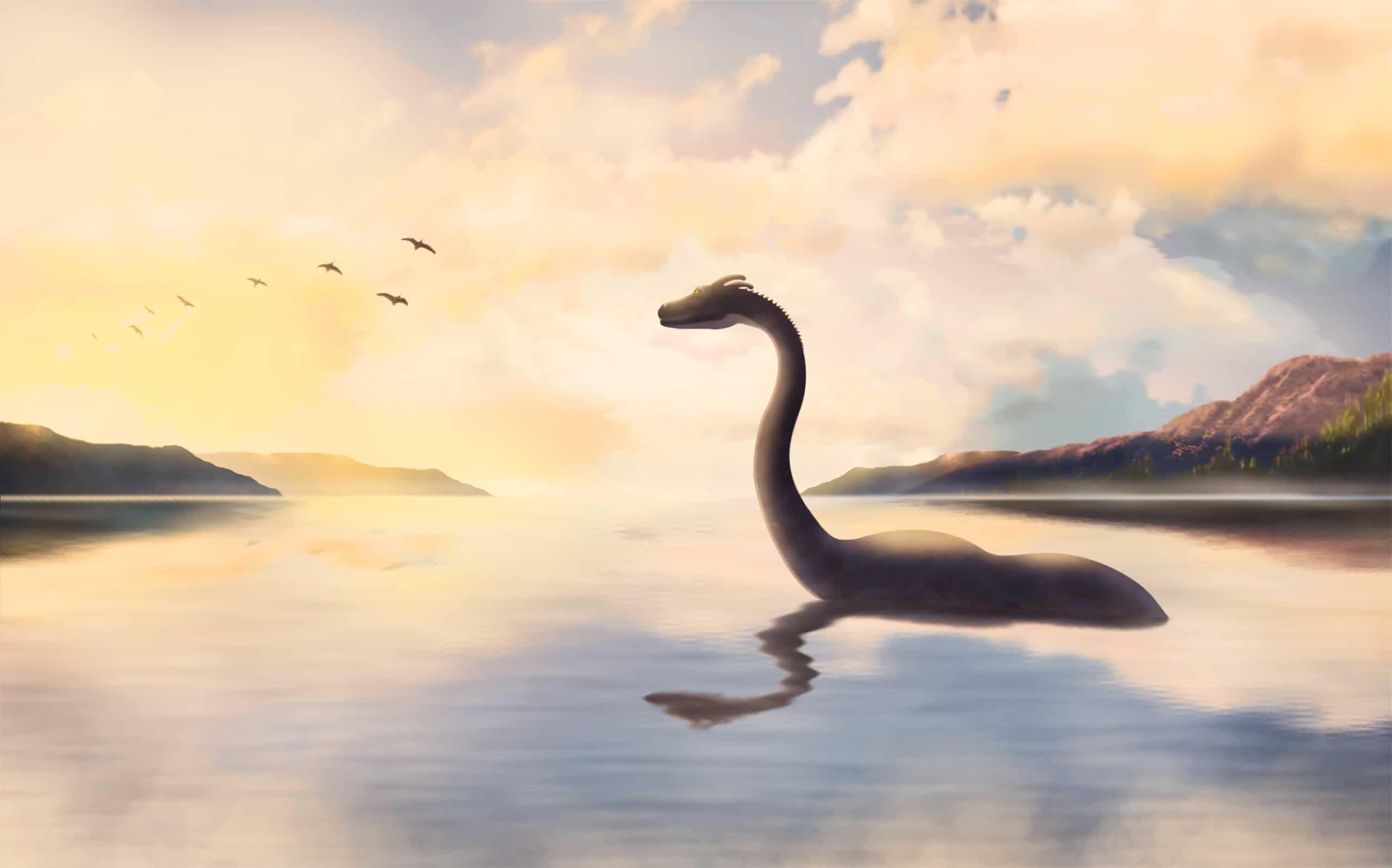 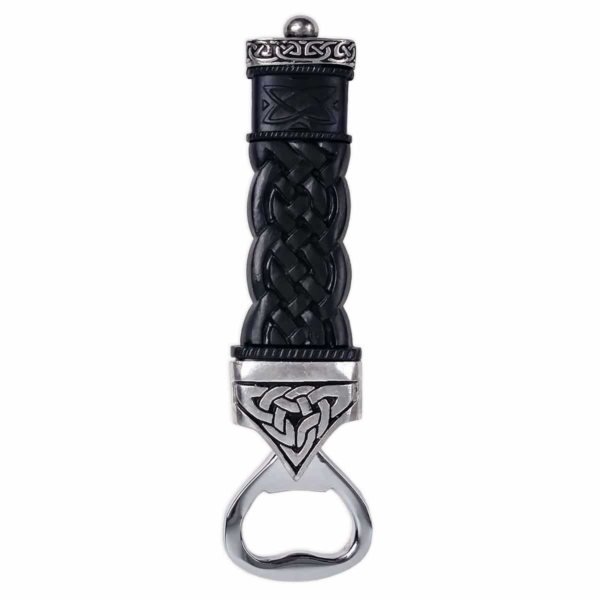 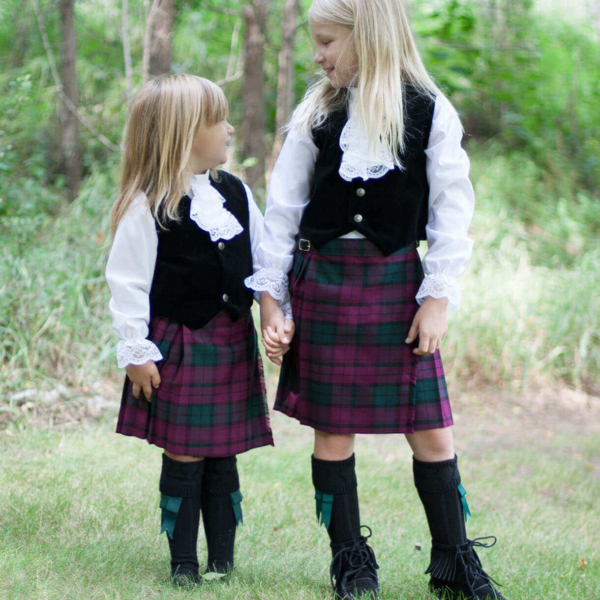 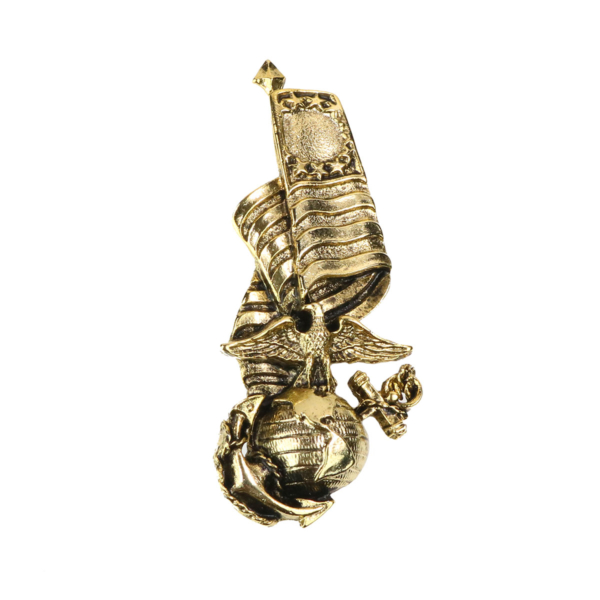 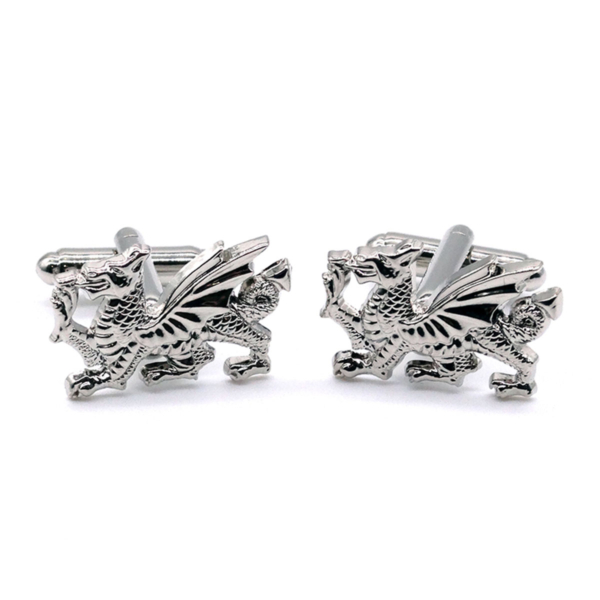