Next week, America will be celebrating Independence Day on July 4th. If you live in the United States, you’ve probably learned the history of how the 13 original colonies broke away from British rule every year in grade school. In short, by writing the United States Declaration of Independence, the colonies stated they were a new country, no longer governed by Great Britain.

The roots of independence for any nation come from the want of self-governance. Another driving force is control of the wealth of the land and its people.

These were two major driving forces in Scotland’s referendum for independence in 2014. There are still many people who would push for an independent Scotland, while others feel that being a part of the UK offers a larger foothold in global affairs and more economical protection.

Scotland remains a part of the UK to this day, but Brexit has been cause for uncertainty for many. While terms are now being discussed for the UK’s exit from the European Union, the apprehension regarding their future has kept the fire for independence alive within Scotland.

Northern Ireland has also felt this uncertainty following Brexit. Northern Ireland consists of six counties that opted to stay a part of the UK during Ireland’s fight for independence. The other 26 counties fought for freedom from British rule from 1919 to 1922, and became a self-governing dominion soon after. It wasn’t until the Republic of Ireland Act 1948 that the Republic of Ireland gained full independence.

Whether you’re American, Scottish, Irish, etc., it is important to know your countries history and what its people fought for. In America, be sure to take a moment this Independence Day to reflect on and appreciate those who put their lives on the line to give us these freedoms.

To our military and community service members who fight daily for our freedoms, on the front line or with pen and paper, we at The Celtic Croft thank you. 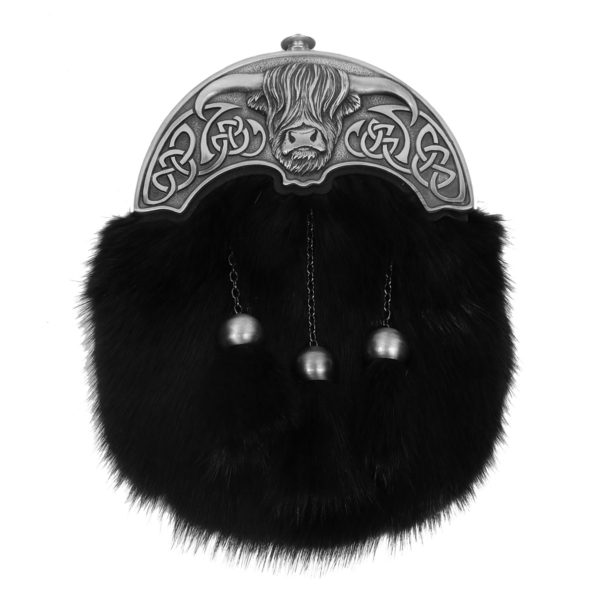 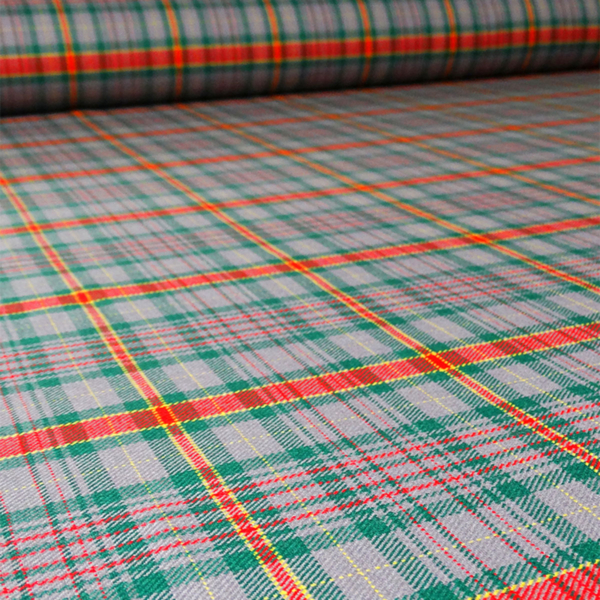 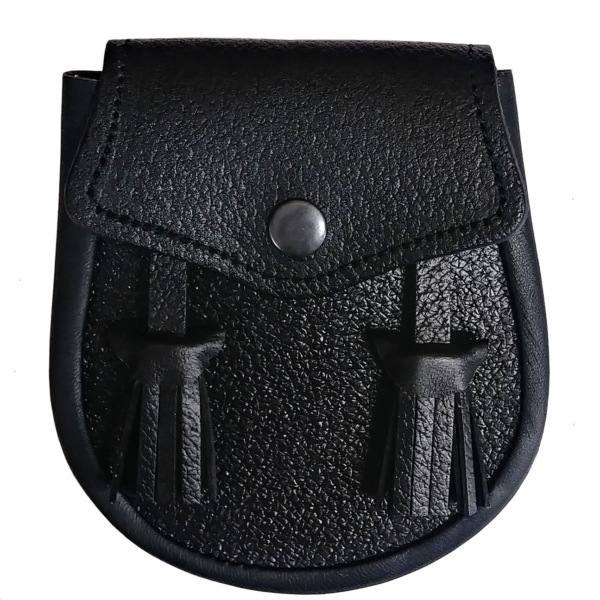