Most people view lotteries as a modern practice that some governments use to raise funds outside of taxation. However, the earliest known example of a European lottery to benefit the public good was in 1444 for the sake of repairing the city walls and
fortifications of L’Ecluse, France. Probably the earliest English lottery was in 1569 and consisted of prizes of “plate” (silver?) with 40,000 lots, or chances, selling for 10 shillings each. The profits were to go towards the repair of various harbors in the kingdom.

By the seventeenth century, a lottery was held to finance repairs to the cathedral of Christ Church in Dublin. After the suppression of an Irish rebellion in 1653, a parliamentary decree dispersed the landholdings of the rebels through a lottery.

By the 18th century, lotteries became popular throughout the British Isles and commonly benefited charities such as hospitals. Dublin lottery offices not only sold tickets for Irish lotteries but for foreign lotteries as well. It was also not an uncommon practice for
18th-century merchants to sell chances at winning merchandise as a way to promote their business as well as bring in additional income. Smaller for-profit “policy” brokers (Policy games are the ancestors to the modern illegal “numbers rackets”) flourished as well. Ireland finally banned state lotteries in 1801, but charitable lotteries continued through the 19th century. 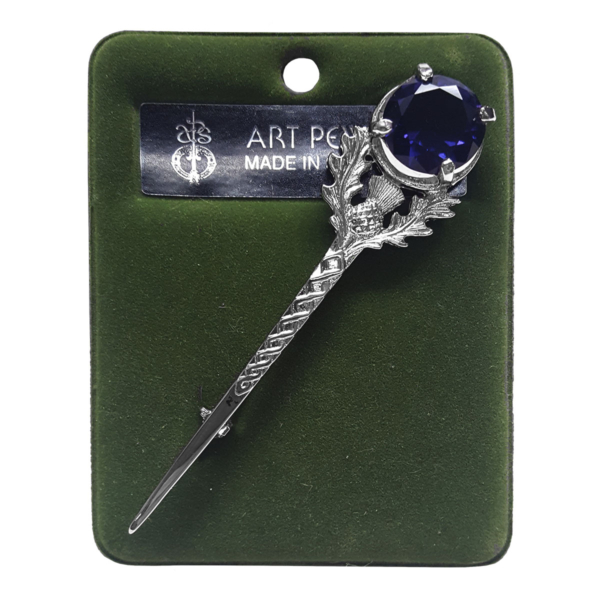 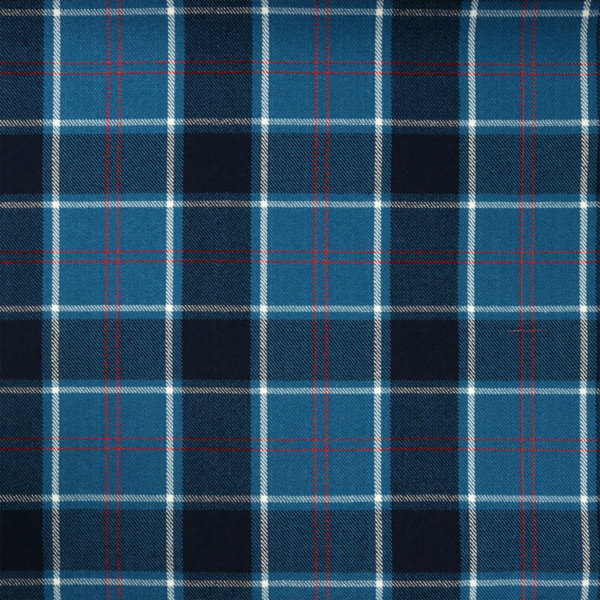 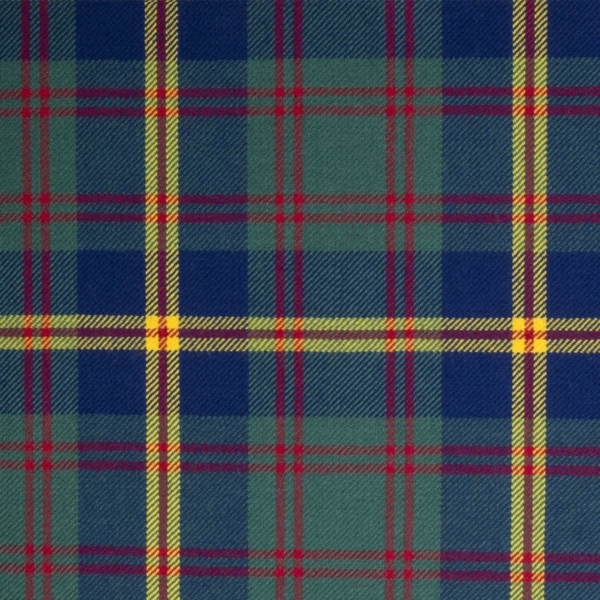 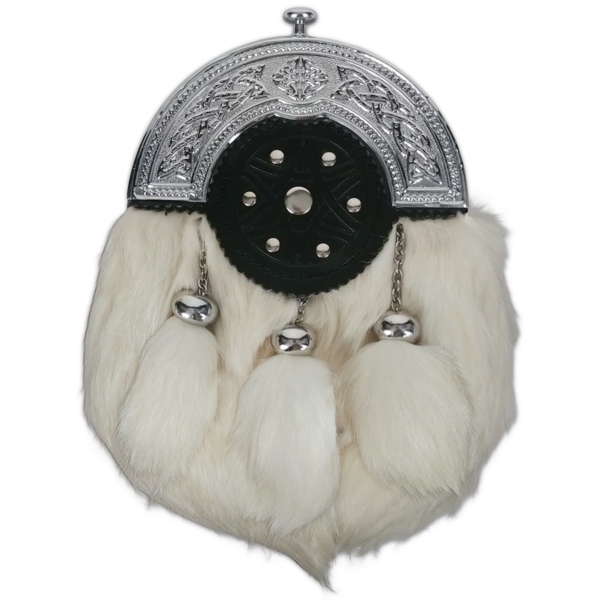