Gask Ridge is ridge of land to the north of the River Earn in Perthshire, Scotland and is the modern name given to a line of Roman signal or watch towers that stretched between the Roman forts of Strageath and Bertha.

(In Scottish Gaelic, a “gasg” is a projecting tail or strip of land.) The fortifications approximately follow the boundary between Scotland’s fertile Lowlands and the mountainous Highlands. They were built between 105-115 AD. and served a purpose similar to Hadrian’s Wall which was begun about in 122 A.D. However, due to their size they were probably intended more to deter small raiding parties and cattle stealing from out of the Scottish Highlands into Roman-held territory. They would have lacked the manpower to deter an actual invasion.

More recently an interesting find has been discovered near the northernmost fort of Stracathro. Evidence of it’s defensive towers and protective ditches were first discovered by aerial photography in 1957. But little was discovered at that time outside of a coin and pottery shards.  But “The Roman Gask Project,” which is dedicated to researching the string of small fortifications has found a settlement outside of the fort. The survey also found what has been called the earliest “pub” in Scotland.

Further to south it was common for Roman forts to have nearby civilian settlements to trade with, supply and service the Romans with shops, pubs, brothels, and bathhouses. But the general belief was that there was no need to look for them on the Scottish frontier. The opinion was that wild frontier was likely seen as too dangerous for civilians in spite of profit to be made trading with the Romans. However starting with a combination of magnetometry and geophysics to avoid disturbing the site archaeologists have determined the actual perimeter of the fort, and discovered the settlement including the Roman equivalent of a pub.

According to Dr Birgitta Hoffmann, co-director of the project:

“It has a large square room which seems to be fronting on to an unpaved path, with a rectangular area of paving nearby. We found a piece of high quality, black, shiny pottery imported from the Rhineland, which was once the pouring part of a wine jug. It means someone there had a lot of money. They probably came from the Rhineland or somewhere around Gaul.”

“We hadn’t expected to find a pub. It shows the  Romans and the local population got on better than we thought. People would have known that if you stole Roman cattle, the punishment would be severe, but if they stuck to their rules then people could become rich working with the Romans.”

This find was described in articles from 2012, but I couldn’t find any information if the have started doing any actual excavation of the site. But part of it is located on private land so there may be difficulties in gaining permission for an actual “dig” and as Dr. Hoffmann stated at the time:

“undertaking a large scale geophysical survey we’ve been able to learn about whats beneath the soil without the need to excavate. Although much can be learned through excavation, it’s a destructive technique as you’re digging through the remains of the timber buildings and once it’s gone, it’s gone...” 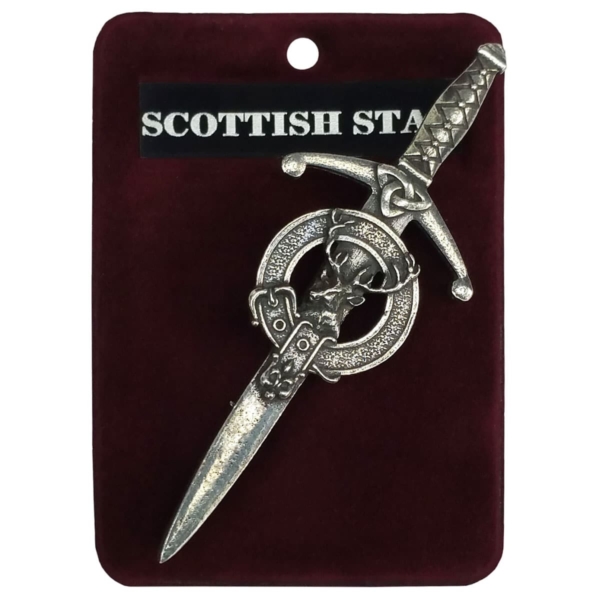 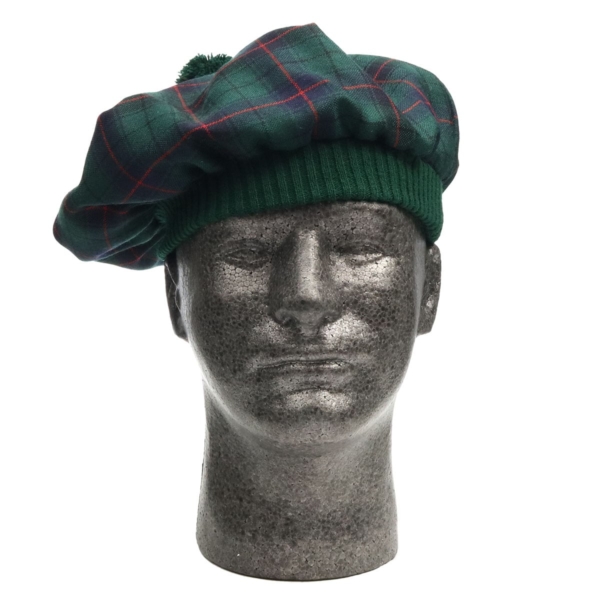 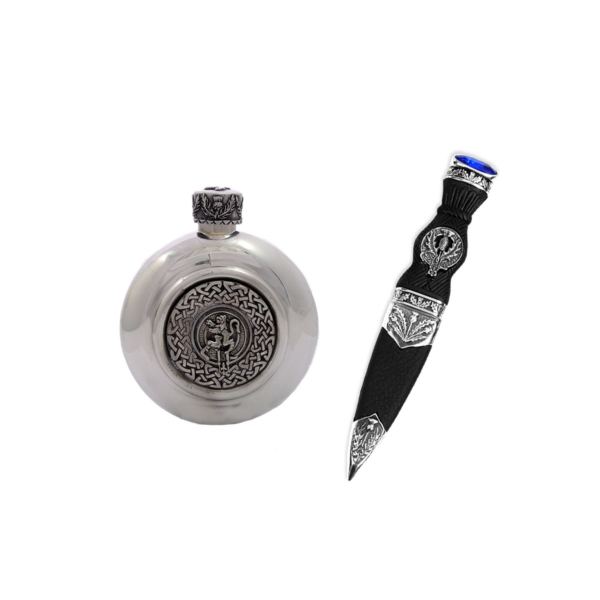 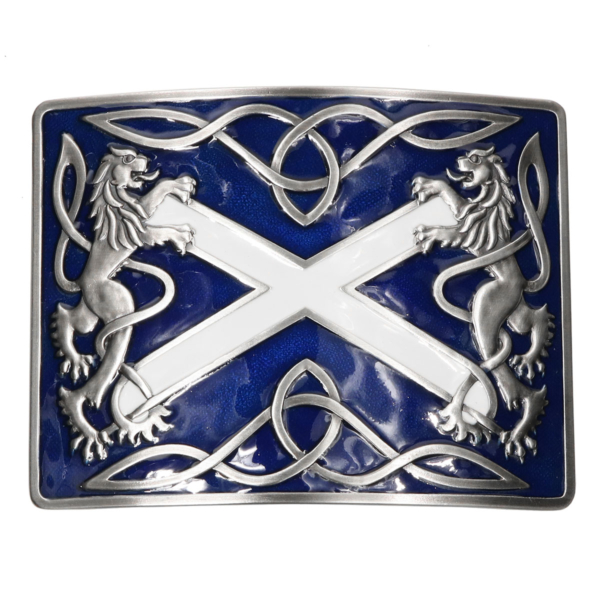