Some notes for something I was working on a while ago…

For some reason Tarot games never became common in English-speaking countries, as a result, many people are only aware of their modern use as fortune telling tools. Tarot cards seem to first appear in Italy around the 1430’s under the names trionfi, or triumphi from which we likely get the term “trumps.” Tarot games seem to have first spread north to Switzerland in the early 1500’s. Their period of greatest dissemination was from about 1650 to 1750 when a French version of the game seems to have become predominant, and spread to become popular in areas of Germany, Italy and Eastern Europe. The 17th century was also the period when we see the first works recounting the rules of Tarot games, as well as the first published compilations of rules for standard card games.

As for fortune telling, game historians contend that modern-style cartomancy became common after about 1765, and probably developed out of Solitaire, or “Patience” card games which started becoming popular at about that time and included novelty fortune-telling aspects. The first book written on fortune telling with cards actually described using a standard deck, not Tarot Cards. However, occultists have argued that cartomancy is much older, and that the Tarot, or at least the Tarot trumps, have origins in ancient mystical knowledge.

The popular link of Tarot cards with mysticism began after 1781 when a French pseudo-scholar, Antoine Court de Gebelin, advanced a theory that the trumps were survivals from a long-lost ancient Egyptian hieroglyphic work that he believed had contained a synthesis of all human knowledge. The fact that hieroglyphics were totally unreadable until after his death apparently did not deter him. (The Rosetta Stone was discovered in 1791, and provided the first modern translations of Egyptian hieroglyphics.) Court de Gebelin’s claimed there was once a golden civilization when all men shared common language, customs, culture and religion. He believed that knowledge of this golden age could be reconstructed through allegorical interpretation of information preserved in the images on the trumps. His theories are summarized best in the book A Wicked Pack of Cards, The Origins of the Occult Tarot, Court de Gebelin’s work: “is rendered utterly worthless by it’s authors disdain for serious evidence, and for any process of rational demonstration.”

Modern scholars have shown that the works of Court de Gebelin, and a contemporary who promoted a similar theory of are filled with guesswork and plain invention -probably fueled by an 18th century mania for things Egyptian. In spite of this, their theories were later promoted, and expanded upon by the mountebanks of the 19th century spiritualism, or by occasional well meaning, but mislead writers on the occult. As a result, the work of these pseudo-scholars continues to influence theories of Tarot magic to this day.

So what is the Celtic connection?

A.E. Waite is best known as the co-creator of the popular and widely used Rider-Waite Tarot deck ( https://en.wikipedia.org/wiki/Rider-Waite-Smith_deck ) and author of its companion volume, The Key to the Tarot. Waite was a member of a magical/occult society the Hermetic Order of the Golden Dawn. Although Waite dismissed the belief that the Tarot was Egyptian in origin as baseless, he helped to popularize notion that esoteric systems, or knowledge connected to Tarot cards had been handed down in secret by a cadre of initiates. His new tarot was part of the reforms in Tarot theory that he introduced around 1904 and he seems to be the inventor of the “The Celtic Cross” layout for reading the cards. Waite was the first writer to call the four suits of the tarot deck the “Grail Hallows” (A sword, a spear or lance, the Holy Grail itself, and a silver platter or serving dish) the mysterious objects shown to the Arthurian knights at the Fisher King’s banquet. For the first time, the mystical interpretations of these cards are linked to speculations about connections between older Irish literature and medieval romance. One of his connections suggest that the four supernatural objects of the Tuatha De Danann The Dagda’s Cauldron, The Spear of Lugh, The Stone of Fal, The Sword of Light of Nuada resemble the objects in the Grail procession of medieval romance. Although Waite rejected the Celts as the ultimate source for tarot meaning, he insisted that true Christianity, unpolluted by an institutionalized clergy, existed in connection with the Celtic Church

Though this speculation is intriguing and did represent a new direction in tarot theory, he failed to establish links to Celtic culture that are other than circumstantial evidence. However, like the ideas of Court de Gebelin’s, this has not prevented it becoming a cornerstone among some New Age Celtic writers. 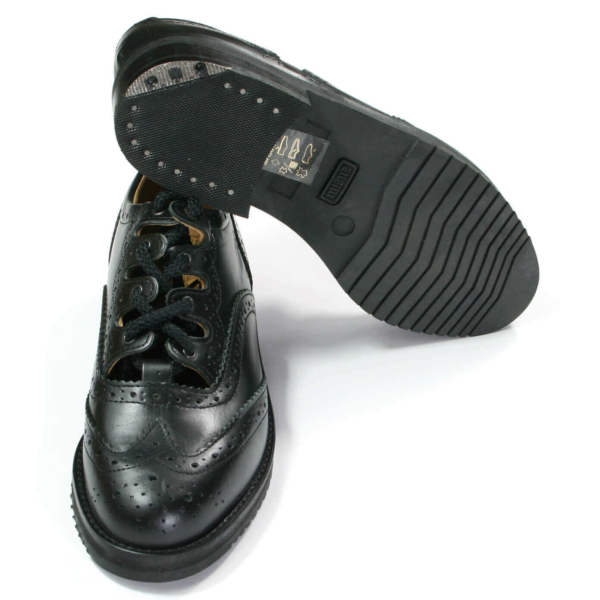 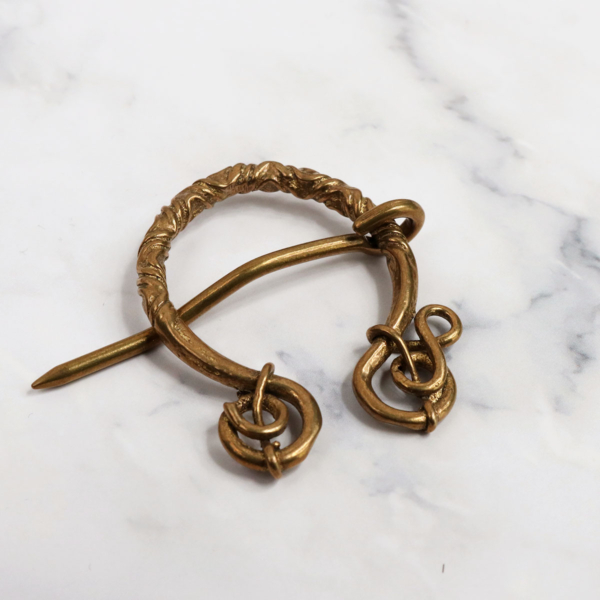 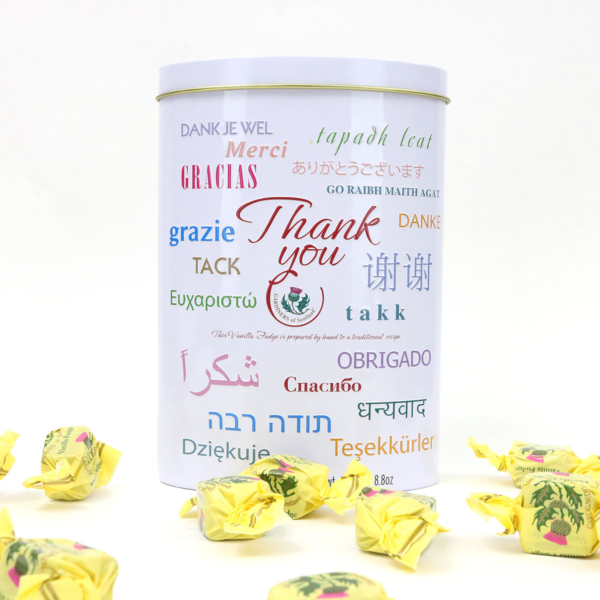 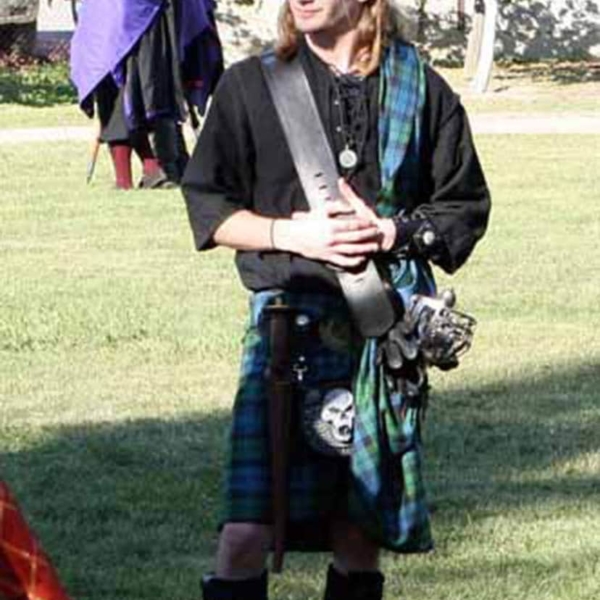