A little change of pace. I thought I would share some links to Celtic podcasts that I have run across. A few from the original list have been removed since their websites have died, but I was able to find some newer ones.

Celtic Myth Podshow The Celtic Myth Podshow brings you ancient tales and legends of Ireland, Scotland, Wales, Cornwall, Brittany and the Isle of Man bringing you the bravery of heroes and  heroines. Each podcast lasts approximately 25 minutes and comes out every other week starting with the Irish “Book of Invasions”.

Irish Fireside “Get the inside scoop on Irish travel by listening to podcasts featuring premier tourist sites, off-the-beaten-path destinations and also some Irish cooking and music on each episode.

Celtic Tomes: Readings from Bygone Books “Gary & Ruth bring you readings from the Classic Books of Celtic Lore and Study”.

Celtic Myths and Legends A new podcast  focused on the myths, legends and folkloric creatures of the 6 Celtic Nations; Wales, Scotland, Ireland, Cornwall, Brittany and the Isle of Man. Only two episodes so far.

Celtic Folk and Fairy Tales A collection of folk and fairy tales from the Emerald Isle.

Story Archaeology combines the breadth and knowledge of the storyteller with academic exploration of ancient texts. Focused on Irish tradition to peel back the layers of modern folklore.

Simply Scottish Scottish history and culture with the best music from Scotland’s new and established artists.

Thistle Radio with Fiona Ritchie  Fiona serves up tastes of new Celtic music before it hits the airwaves of The Thistle & Shamrock, one of NPR’s best loved programs.

Copperplate Podcast Over an hour of good traditional Irish music.

Fiddle Hangout The mission of the Fiddle Hangout is to become the world’s most comprehensive fiddle resource. See their podcast in iTunes for the top 100 Celtic/Irish fiddle tune which members have uploaded to the website

The Session A collection of dozens of session tunes including music and recordings.

Smallpiper Podcasting Pipe (and flute tunes sometimes) to anyone who’d like to learn them!

Tune of the Month Podcast with Shannon Heaton  Irish traditional tunes to learn and share. 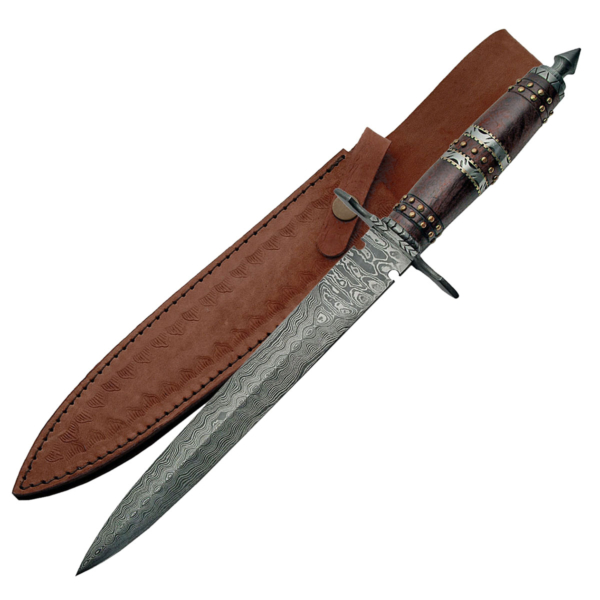 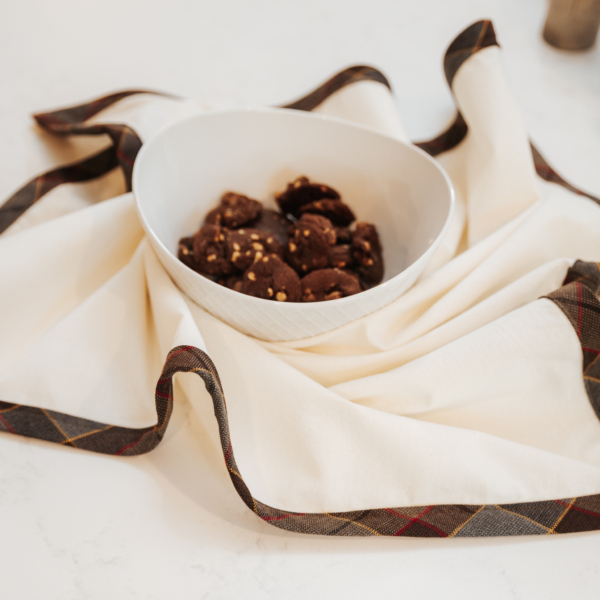