A post on an ancient Ireland blog recently included a photo (left) of a “mether” or wooden drinking vessel that was filled with bog butter and found in County Armagh. It brings up something I hadn’t seen while writing my post. It appears bog butter was also used as a way to make flavored butter for holidays, or special occasions. A 1681 account mentioned “Butter, layed up in wicker baskets, mixed with a sort of garlic and buried for some time in a bog to make a provision of a high taste for Lent“. The original post with the photo can be seen here.

In an 1859 paper Edward Clibborn and James O’Laverty wrote “For many years there have been found from time to time, in the bogs of Ireland -and especially in those of the North -wooden vessels filled with butter in a hardened state and quite free from putrefaction.”

In the illustration a right the container on the right is a butter churn. It was about 14 inches tall and fashioned from a single piece of oak which was hollowed out, and a bottom added to it. There’s a hole in the lid for the “dash” that churned the cream into butter. The lid also has holes so it can be tightly tied to the container to prevent the lid from coming off.

The small container at the top was believed to be a milk pail about 10 inches in height.

The container on the lower left was a “firkin” about 14 inches tall and like the others was carved from a single piece of wood with a top and bottom set into grooves on the inside of the vessel. Clibborn and O’Lafferty described the butter within as “extremely hard and compact, and entirely fills the vessel. It is yellowish white and tastes somewhat like cheese.” (They don’t specify who was the brave soul who tasted it…) The had also been found an object that was suggested to have been a cheese press which had been found in the same general vicinity.

Modern radio carbon testing of similar finds have discovered a range of dates from the 18th century as far back as the 17th century BCE. Some of the containers that have been discovered have been found to be as much as far older than the butter they contained -suggesting they were reused and passed down from one generation to the next.

Butter naturally has an natural ability to last a long time as long as it is kept cool and much like the bog bodies that are occasionally unearthed, the anaerobic (no oxygen) environment of being buried in a bog has helped preserve both the containers and the butter inside. Clibborn, Curator of the Royal Irish Academy, claims to have tasted several samples in the 1859 paper and wrote “Every specimen of bog-butter to which I have had access… although I found them all rancid or acid (except one, which I may say is fossilized).”

Ireland had a long tradition of “Booleying” (as did Scotland with their shielings) -taking the cattle to summer pastures in the hills and then bringing them back down before the winter. Booleying was mostly girl’s mostly. While tending the cattle over the summer they would make butter and store it in the ground to preserve it until it was time to come back to the winter pastures, or main homestead. So some of these small barrels of butter were probably lost, forgotten, or abandoned after death(s) in the family.

Other samples have been found in a wide range of containers including kegs, churns, tubes, baskets, bladders, skins and bark. About a third of finds have been lumps of butter seemingly without any cover.

Some of these were likely votive offerings, rather than attempts at preservation. In fact, some of the butter finds are in the same areas with contemporary finds of bog bodies, personal effects and weapons. A fair number of Iron Age butter finds also seem to coincide with borders between baronies, or parishes, or counties. That brings to mind speculation that it might have been some sort of offering that perhaps accompanied a practice similar the the English tradition “Beating the Bounds” which was done to define parish boundaries on an annual basis. Regularly checking the boundaries was a way of maintaining their integrity and preventing encroachment by neighboring parishes, or clan boundaries in case that boundary markers were “mysteriously” moved, or lines obscured. 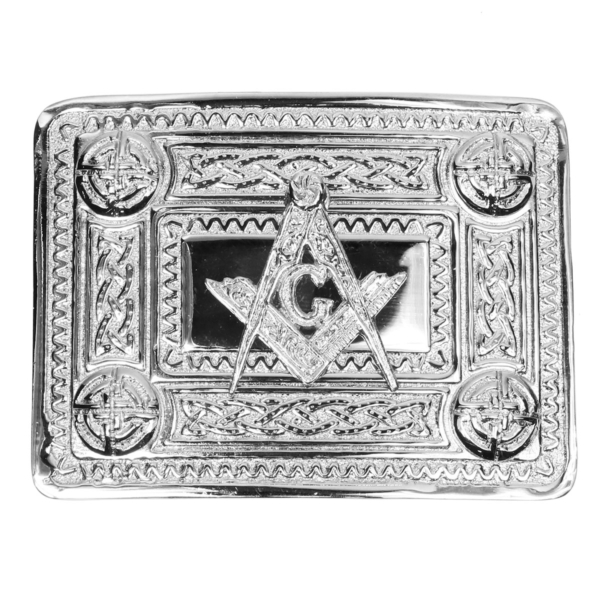 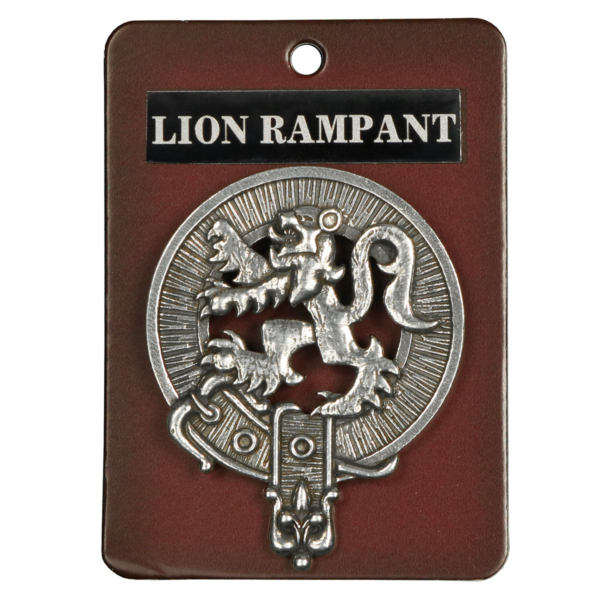 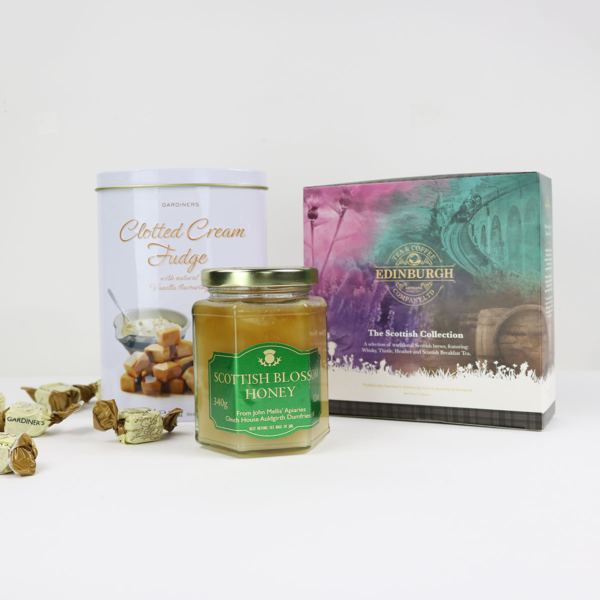 A Scottish Teatime, tea, honey, and a sweet fudge to start anyone’s day off right. With a variety of teas to choose from it’s right for any moment. 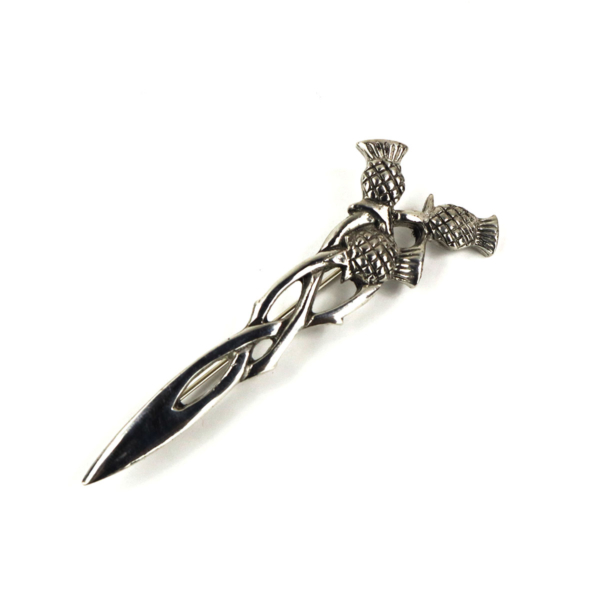