All About Scotch Whisky

Today we are going to talk about a specific type of whiskey; Scottish whisky, or Scotch, as it is generally known. Like wine, each Scotch is unique, and there are many out there worth exploring.

At  The Celtic Croft, we are concerned with all things Scotland. We have an extensive catalog of traditional Scottish kilts and accessories from which you can choose. So the next time you pour yourself a couple of fingers of Scotch, you can drink it in style. 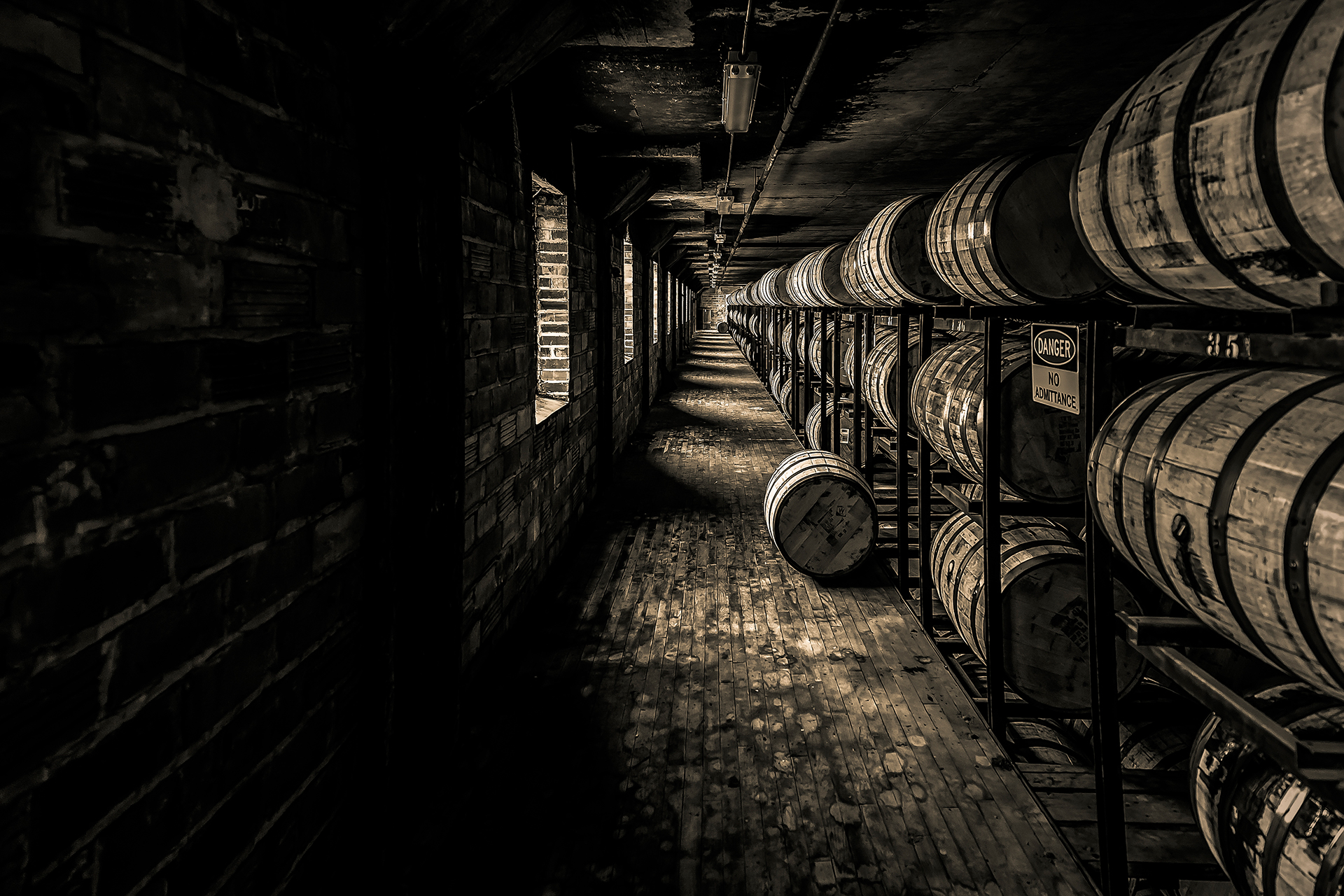 What is Scotch Whisky?

In Gaelic, the word for Scotch is usige-beatha na h-Alba; which means The Water of Life. Scottish whisky is so vital to Scottish people and culture that they view it as an essential component of life.

Originally, Scottish whisky was made from malted barley. This practice was common until the late 18th century when large outfits began to include wheat and rye into the wort.

Scottish whisky can only be called Scotch if it was distilled and matured in Scotland. It must be aged in oak barrels for at least three years.

Most Scottish whisky is aged much longer than that. Scotch bottles typically contain an age statement, expressing that amount of barrel aging in numerical form.

If the Scotch is blended, the number on the bottle always reflects the age of the youngest whiskey in the blend. Scottish whiskys that have this age statement are known as guaranteed-age whiskey.

You will find the first mention of Scottish whisky in the Exchequer Rolls of Scotland, 1495. Through the information gleaned from that document, we know that the first recorded distiller of whiskey was a friar named John Cor.

Cor was the distiller at Lindores Abbey in the Kingdom of Fire during the late 15th century. That may be the same time that Scotch drinkers began referring to a unit for drinking as a dram.

Fun fact: there is no ‘E’ is whisky when it comes from Scotland, but there is when it’s of Irish, American, or another country in origin.

As previously mentioned, all Scottish whisky was first made from malted barley. There are two types of whisky, malt, and grain.

When you distill malt whisky, you generally use the Pot Still process. It is made from malted barley exclusively.

Grain whisky, on the other hand, is made by the Patent Still, also known as Coffey Still, process. A mix of malted barley, unmalted barley, and other cereals often goes into the grain variety.

According to the Scotch Whisky Regulations of 2009, there are five distinct categories of Scotch Whisky. As required by these regulations, each bottle of Scottish whisky must contain the appropriate class, and it must be prominently displayed.

Now, let’s go over the five categories of Scotch whisky in a bit more detail.

Single malt whisky is made with malted barley from a specific distillery. With a single malt, the distiller aims to achieve a very distinct flavor filled with nuances brought out by the distiller’s unique style.

As of November 23, 2012, every single malt scotch must be bottled in Scotland, thus ending the common practice of exporting the bottling process.

To make a blended whisky, the distiller mixes several different types of whiskys. Sometimes, he or she will even add neutral spirits, coloring, and possibly flavorings.

Typically, blended Scotch is made by mixing one or more high-quality whiskeys with some less expensive ones. That way, you are still getting the benefit of the higher quality, but for a more affordable price.

This last one is a blend of single grain scotch whiskys that have been distilled at more than one distillery. This type of whiskey is generally on the lower end of the quality spectrum, making it one of the more affordable varieties.

Like French wines, Scottish whisky can only carry the name of a specific region if it was wholly distilled there.

Some of the most prominent Scottish whisky regions include-

These regulations also state that a region name may not be used in a distillery brand name unless it is contained in the region. The point of this stricture is to minimize the confusion on a Scotch label. 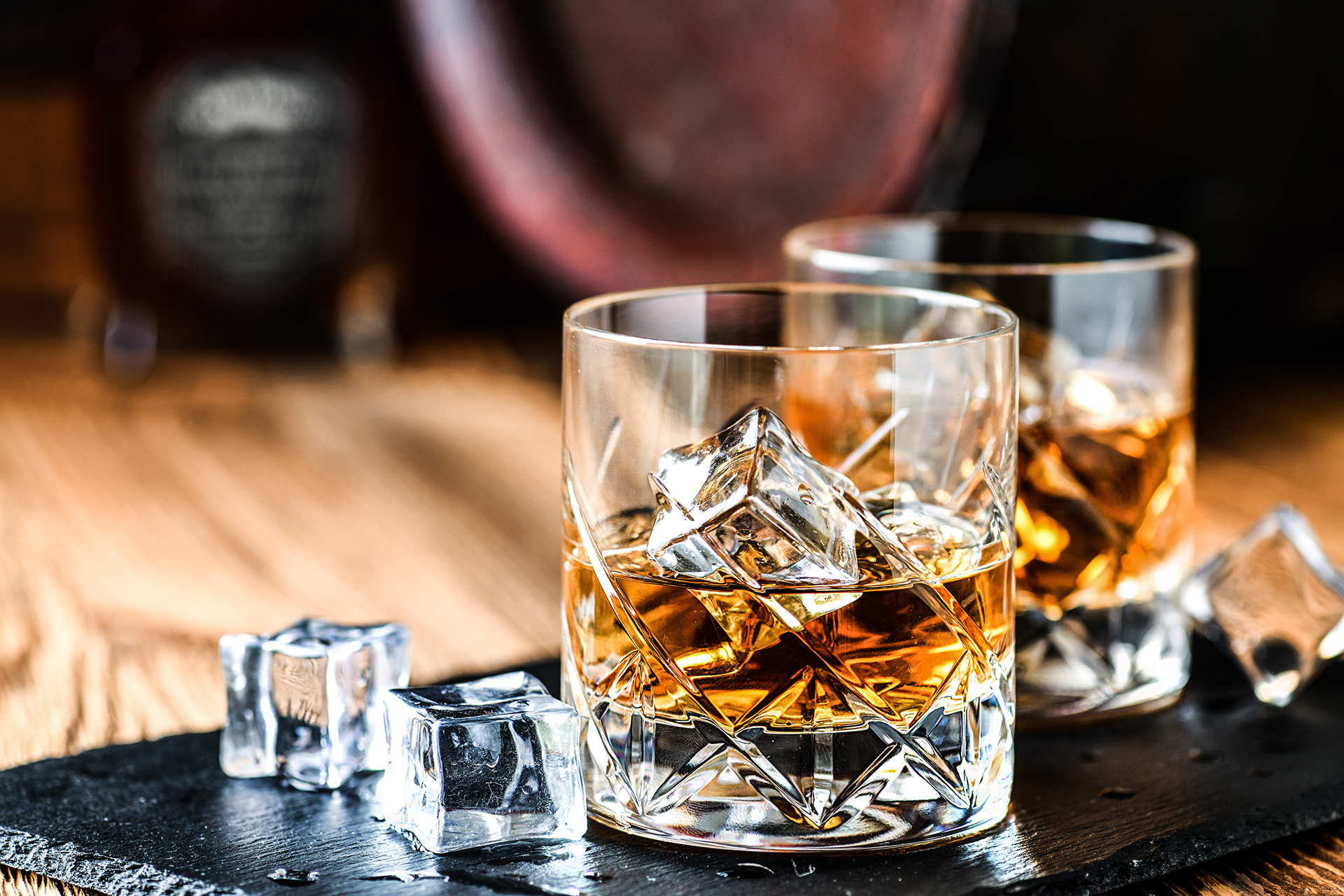 You have no doubt heard whiskey referred to by a number of these titles. Let’s break down the differences briefly.

All whiskey must be made from fermented grain mase. Scotch must be made with malted barley but can include the addition of other grains and cereals.

For Scotch whisky, the only fermenting agent allowed is yeast. No other fermenting additives or other so-called short cuts are permitted.

The whisky must be aged in oak casts for at least three years. It also must have an ABV of at least 94.8%.

As of 2012, Scotch cannot be called accurately labeled Scotch unless it was entirely stilled and bottled in Scotland.

Bourbon is Scotch’s younger American cousin. The rules for bourbon are slightly less strict than those for Scotch, but in order to be called bourbon, it must have been made in the United States.

Bourbon whiskey is made from at least 51% corn mash. The highest alcohol for bourbon is 160 proof, and it can be no more than 62.5% alcohol when placed into charred new oak barrels.

Bourbon must be aged for two years. It can contain coloring, flavoring, and other spirits, but 51% of the mix must be straight bourbon.

The rules for rye are the most loosely defined of all the whiskeys. Rye whiskey can be made in either Canada or the United States.

In Canada, rye whiskey only needs a small amount of rye to be labeled as such. In the US, though, at least 51% of the mash must be made up of rye.

The production of rye whiskey is almost identical to bourbon. 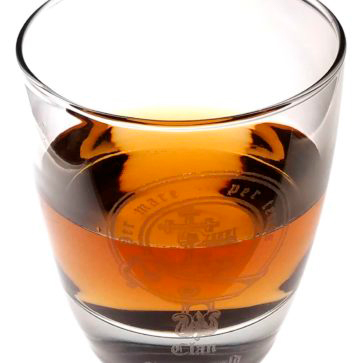 Thankfully, we have a wide variety of merchandise to help you enjoy your whisky, or whiskey.

Of course, we have a flask for every occasion. We have a Claddagh Flask, an antiqued pewter flask, and an Irish shamrock flask, to name a few. Everyone needs this Scottish First Aid Kit in their home, as well.

Whether it is from Scotland, Canada, or the United States, whiskey is one of the world’s most popular spirits. It truly is the “Water of Life.”

Check out  The Celtic Croft to learn more about Scotland, and to pick out your favorite Scotch drinking attire! 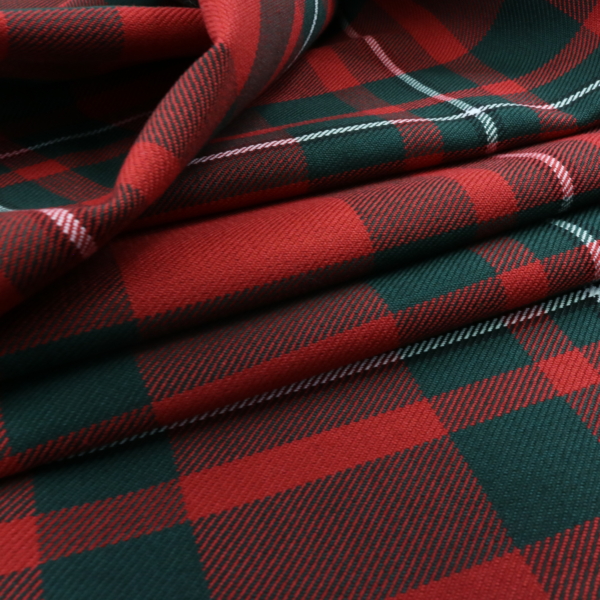 We’ll do the research for you and figure out what your tartan is, or tartans are, if there is more than one for you to choose from. Some clans have one tartan. Some clans have a bunch of tartans. These photos show the variety of Buchanan variants, Ancient, Modern, Muted, Weathered and many more. What varieties do your tartans offer, let us lend a hand?

We’ll also provide you a bit of your clan/family origin and history, and give you some links for further reading.

Receive up to four swatches of your choice for your clan or family name!

Please Note — Swatches from Scotland usually take 6-12 weeks for delivery. If we have a swatch on-hand we’ll send it right away. Most likely you will need to wait. All we can promise is we do the best we can to get them to you as quickly as possible! 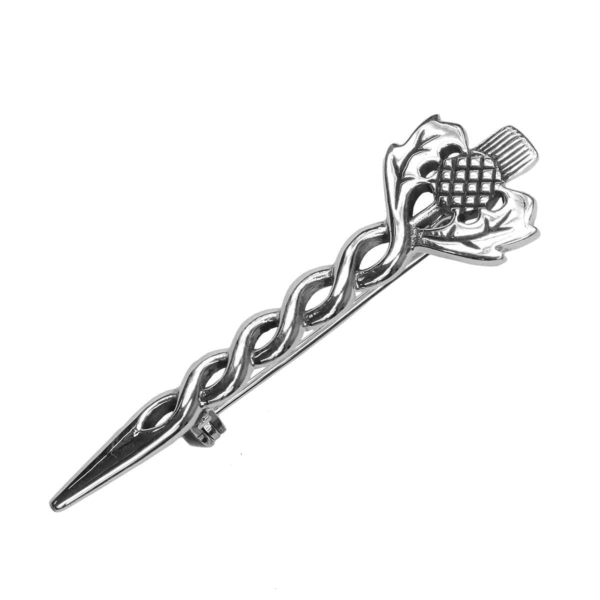 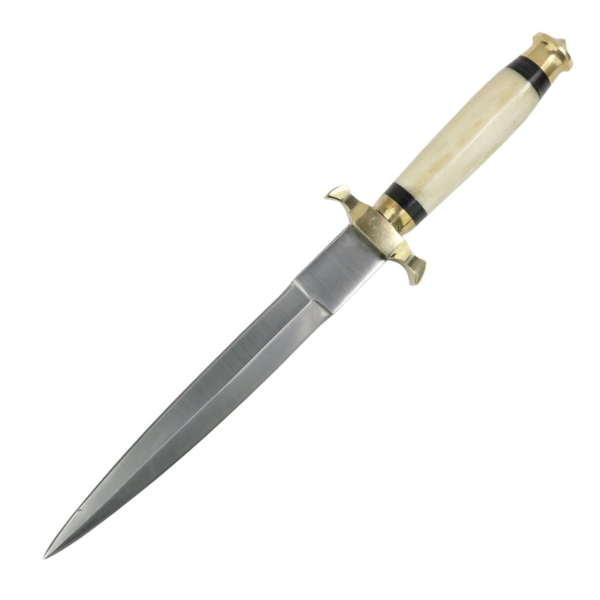 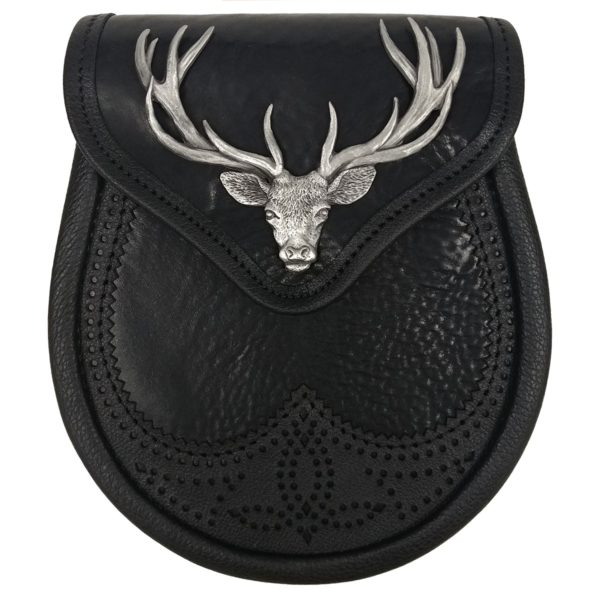